Neighbors told authorities that the defendant was inside the victim's home for about 90 minutes before calling 911 to report her death.

A Palm Desert woman was sentenced Monday to 30 years to life in state prison for causing a string of ultimately fatal overdoses in a woman she was caring for in order to gain control of the victim's bank account and belongings.

Jurors also found true a special circumstance allegation of carrying out a murder for financial gain, which could have opened the defendant up to a potential death sentence had the Riverside County District Attorney's Office pursued it.

Zemek and Powell met at a Palm Desert "Botox party'' in late 2015, and "within a few weeks, Zemek managed to become a major part of Powell's life,'' according to an arrest warrant affidavit. 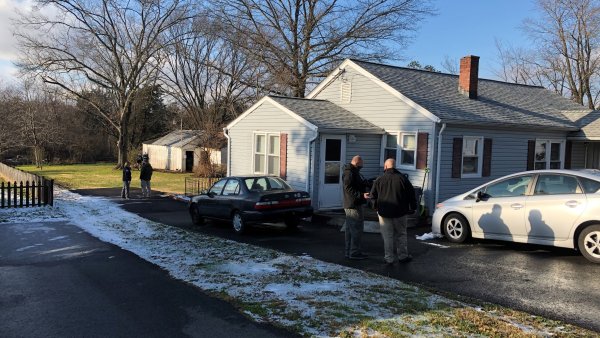 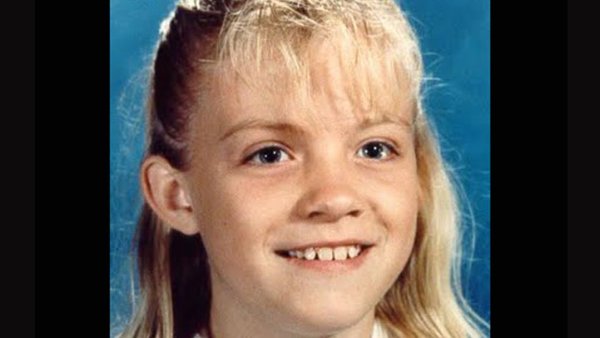 By April 2018, she had become a paid caregiver for the woman, who died about two months later.

Zemek, who has a previous felony conviction in Riverside County for forging prescriptions, was arrested on June 12, 2018, in Palm Desert, nearly two years after the victim's death.

According to prosecutors, Zemek had the victim draft a new will leaving her possessions and bank account information to the defendant, and then caused Powell's fatal overdose of phenobarbital, which the victim had been taking for several years to regulate seizures.

Neighbors told authorities that the defendant was inside Powell's home at 81562 Avenida Viesca in Indio for about 90 minutes before calling 911 to report her death.

In the preceding months, Powell's health deteriorated rapidly, with three hospitalizations due to phenobarbital overdoses or intoxication that led her doctor to remove the drug from her medication list in April 2016, according to court documents.

Prosecutors said that after Zemek became Powell's primary caretaker, she continued providing the drug to Powell, who suffered "altered mental states, disorientation, delusions and confusion'' during hospital stays in early 2016, according to medical records and accounts from Powell's neighbors and friends. 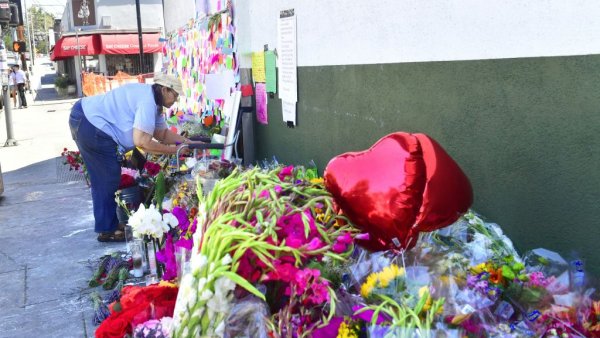 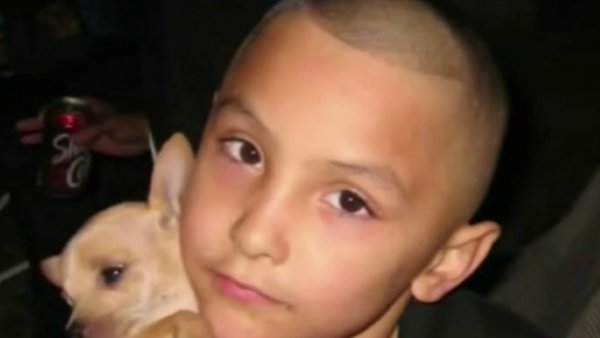 Powell was not allowed to make medical decisions for herself, but was signed out of a medical facility in late May against her doctor's advice at Zemek's behest, prosecutors said.

One week prior to her death, the victim drafted a new will giving Zemek power of attorney and naming her as the beneficiary on Powell's Edward Jones brokerage account and the recipient of all her possessions, including "every item in the victim's house,'' according to court documents.

That will superseded one that Powell drafted in November 2015 naming several others as her beneficiaries. Zemek was not among those listed in that document.

Following Powell's death, investigators found that more than 100 charges, totaling nearly $8,000, were made on her credit card, according to court papers. When the account was frozen, Zemek successfully restored access by claiming she was Powell, according to prosecutors, who said she was captured in video footage making some of the purchases with Powell's credit card.

Zemek also filed probate paperwork in Nevada to become appointed special administrator to Powell's estate and "withdrew $201,634 in three cashier's checks made out to herself from Powell's account,'' court papers say.