When asked for a statement on the 2016 Presidential Election after pratice on Wednesday, LA Rams quarterback, Case Keenum vowed to "Make the offense great again."

The nation is still reeling from Tuesday night's shocking election results but that didn't stop LA Rams quarterback Case Keenum from making a political statement of his own after practice on Wednesday.

In his first appearance in front of the media since he was booed repeatedly on the field in a 13-10 loss last Sunday against the Carolina Panthers, Keenum kept the focus on the New York Jets and how the team can play better on the offensive side of the field.

But when asked for his thoughts on the election, Keenum paused, then smiled, and said, "All I'm going to say is our goal is to make this offense great again." 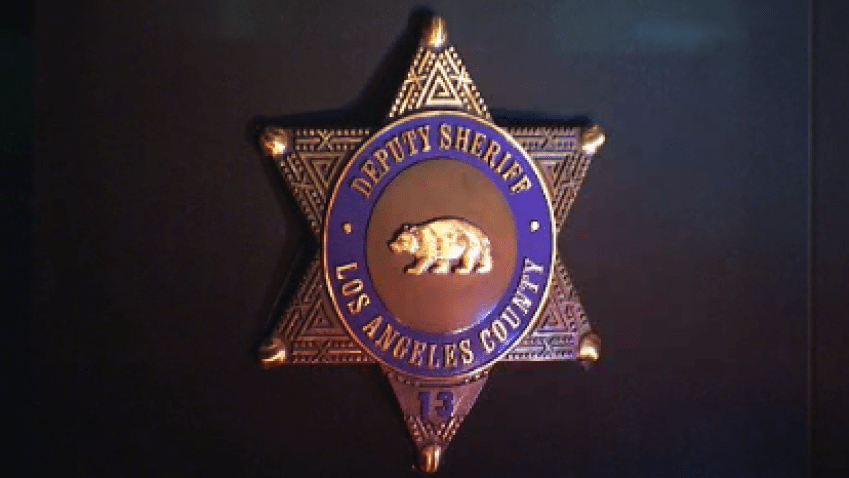 Keenum laughed at the nod to President Elect Donald Trump's campaign slogan of "Make America Great Again," but the Rams offense and current quarterback situation is hardly a laughing matter.

Keenum hasn't played well in three of the team's last four games, and in the one game he did play well—a four TD performance against the Detroit Lions—he threw an interception late in the game as LA was looking to either win or tie in their final drive.

Since that interception, Keenum has just two touchdowns with five interceptions as the offense has sputtered with back-to-back 10-point performances.

The most recent performance at the LA Coliseum, led to chants of "We want Goff!" as the nearly 90,000 in attendance were frustrated with their team's four-game losing streak and wanted to see the NFL's No. 1 overall draft pick take the field.

After the game, Rams head coach Jeff Fisher said the team would look at the tape and "circle the wagons," before naming a starting QB, but less than 24 hours later he announced that Keenum was still his guy.

"Case Keenum is starting," Fisher told the media on Monday. "Jared is improving, but Case right now, especially against this [The Jets] defense, gives us our best chance."

The Rams are currently 3-5 and a loss to the NY Jets on Sunday will likely bury their chances at making the playoffs this season. That will only increase the cries to see Goff and put even more pressure on Fisher who is currently in the last year of his contract.

NBC LA pressed Fisher more on Tuesday about the likelihood of seeing Goff on the field.

"When he's ready, he's going to start, and he's going to play," replied Fisher when asked if there was any situation in which Keenum would remain the starter if Goff were ready to play.

Coach Fisher said today that when he feels Jared Goff is ready, he WILL START regardless of how Case Keenum is playing #LARams — Michael J. Duarte (@michaeljduarte) November 9, 2016

Fisher's answer begs the question for fans that want to see Goff on the field of when exactly he will be ready to play and why is he not ready already?

It's possible that Goff is simply behind the learning curve right now when it comes to playing under center and reading NFL defenses.

The entirety of Goff's playing career at the University of Cal Berkeley was out of the shotgun formation and it's no secret that he struggled under center in the preseason.

First, it was multiple fumbles on the snap in training camp and in the preseason.

Second, it was multiple rookie mistakes in the little action he saw in the early exhibition games.

That likely means that Goff still needs some seasoning before he gets thrown into the fire and despite the four-game losing streak, the Rams are still in a position where they can win the NL West Division and/or make the playoffs as a wild card.

As long as that's the case, Keenum will continue to start. Fan's who chanted for Goff against the Panthers, instead may want to start chanting, "We want Mannion!" if they want to see a change at quarterback.

Current third string QB Sean Mannion impressed in the preseason and the Oregon State standout could be in a better position to start for the Rams sooner then Goff.

Mannion threw for 325 yards and four touchdowns in the preseason and was the Rams highest ranked quarterback before the season began.

Before a change at quarterback can be made, the Rams offense, at every position, needs to play better. Receivers in the team's 17-10 loss in London were responsible for two of Keenum's four interceptions and tight end Lance Kendricks dropped an easy touchdown catch in the fourth quarter of the game against the Panthers that would have given LA seven points instead of three, ultimately a deciding factor in the outcome of the game.

The running back position is another glaring weakness on this team as Todd Gurley's frustrations in the backfield continue to grow.

After rushing for 1,106 yards and 10 touchdowns in his rookie season last year, Gurley has yet to rush for over 100 yards and his touches have dropped significantly.

However, for Gurley to get going this season, he needs some help up front as the offensive line, tight ends and fullbacks need to find ways to open up holes for the running back.

In the meantime, Keenum continues to work with the offense in order to break out of their current slump and we'll find out on Sunday at the Meadowlands if Keenum's vow comes true, or is just another broken campaign promise.