When the shelter contacted the cat’s owner, he was quite confused.  He didn't own any pets, and hadn't seen his cat in 15 years.

A stray cat found injured on a Palmdale porch led to a reunion 15 years in the making.

Officer Luis Leal from animal control found the cat on the front porch of a Palmdale home Feb. 21, and after bringing the cat back to an animal care center, they discovered she had a microchip.

The cat was healthy, alert, and despite her injury, very happy, animal control said. 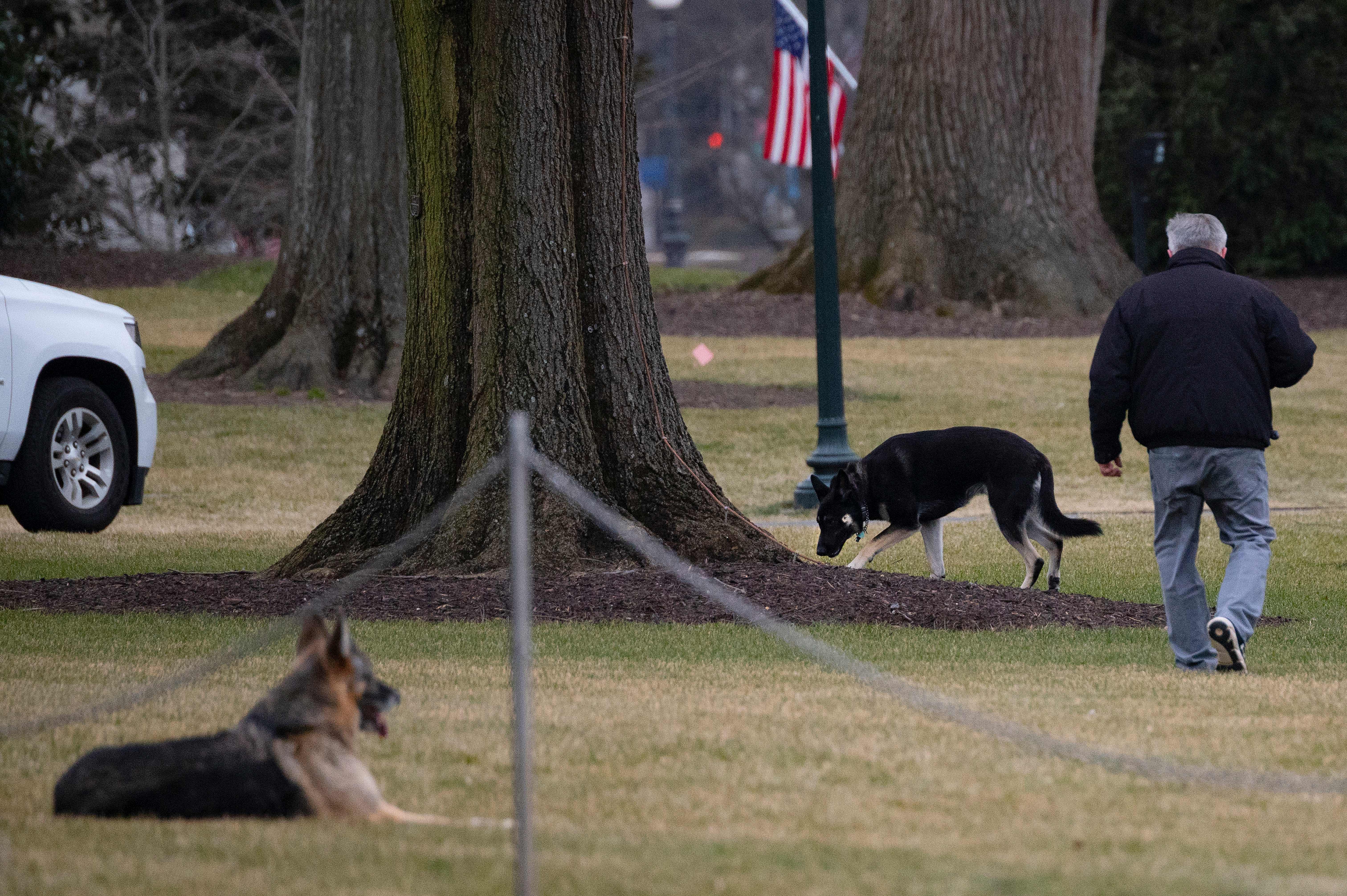 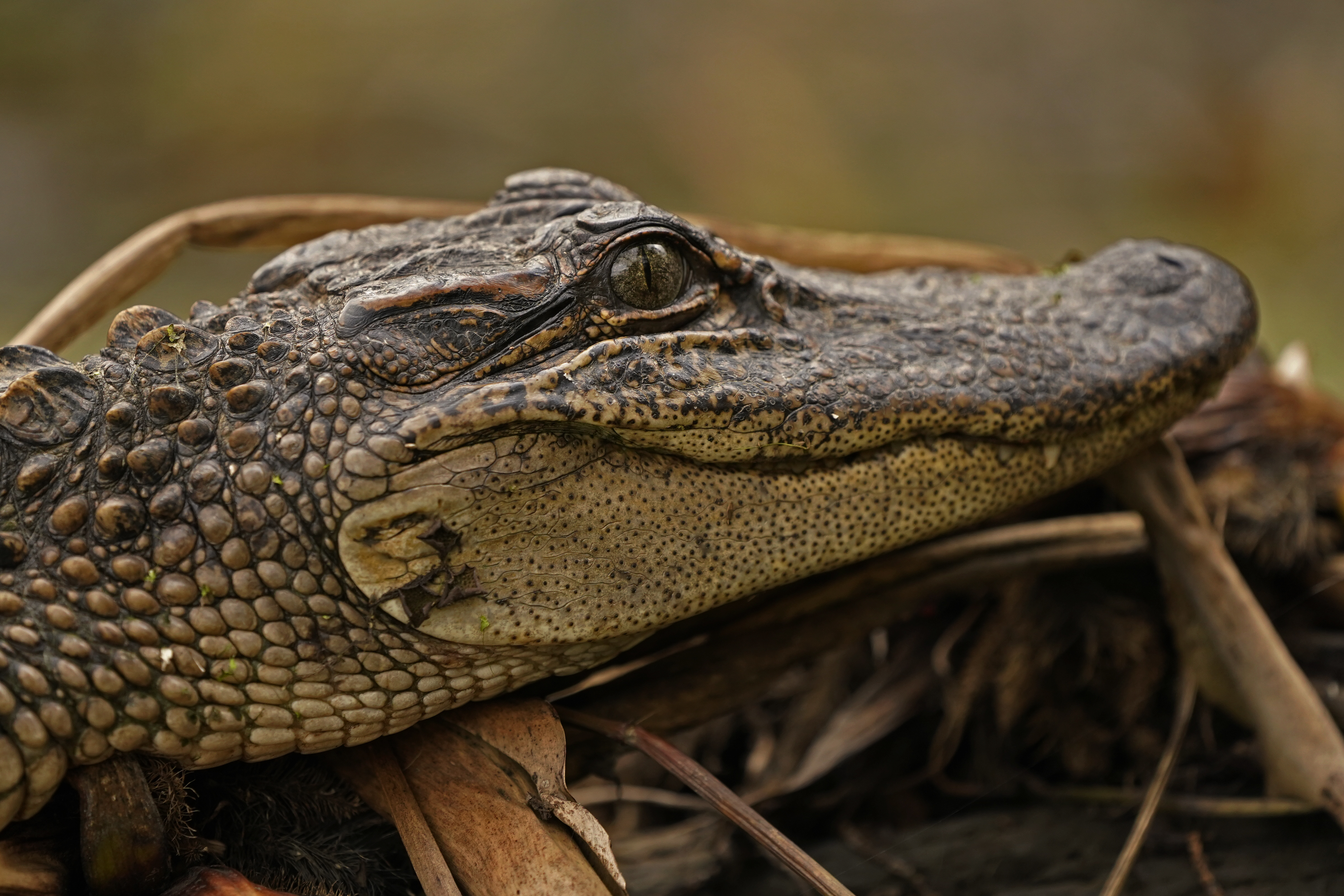 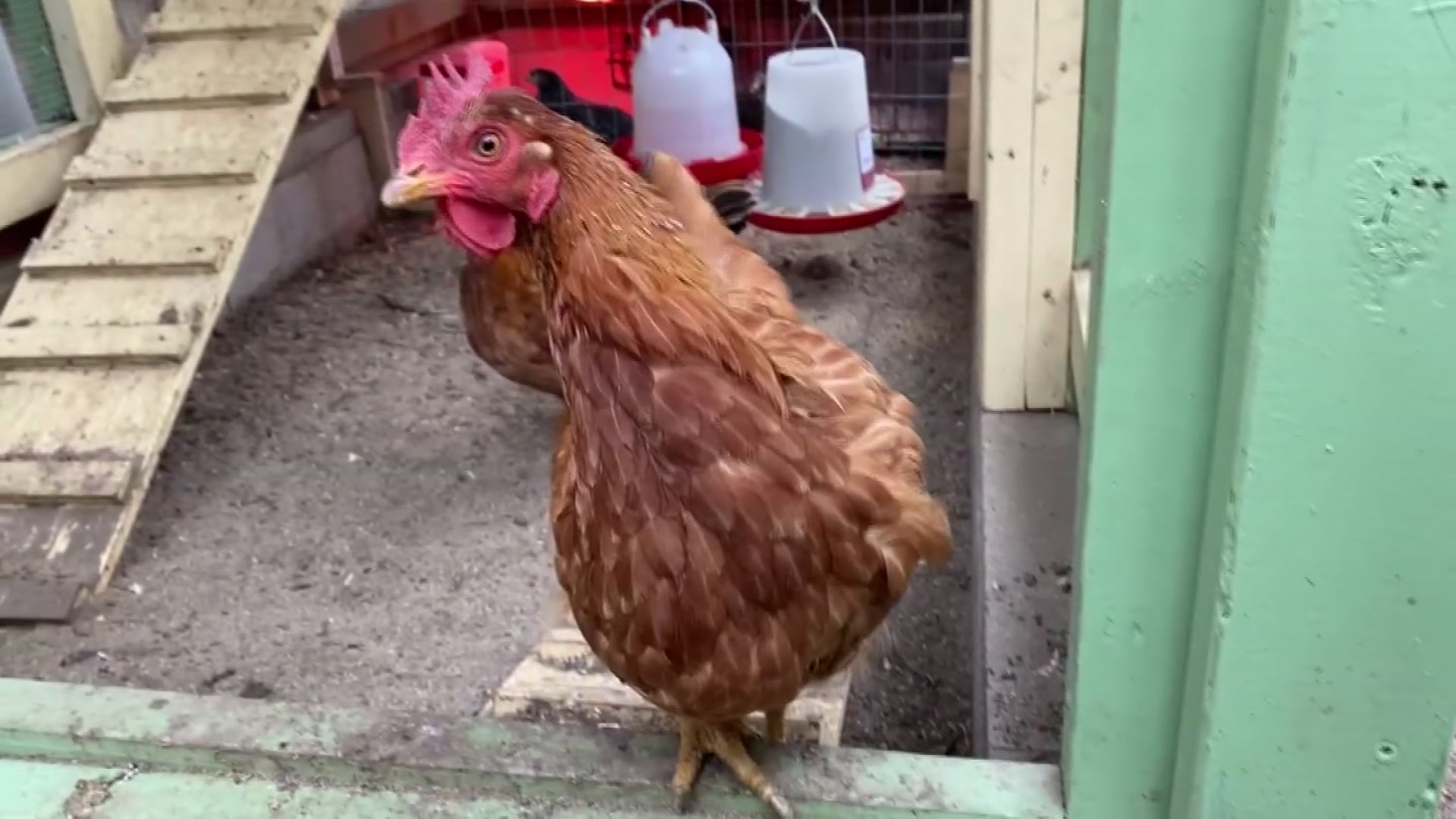 New Hobbies Continue to Pop Up During Pandemic, Including Backyard Chickens

When the shelter contacted the cat’s owner, he was quite confused.

He hadn’t owned any animals.

In fact, he hadn’t seen his cat, Brandy, whom he only had for months, for 15 years.

“He was so happy you could hear it in his voice over the phone. Charles was very emotional and continued sharing with Sergeant Valles that ‘Brandy’ went missing over 15 years ago and he never thought he would see her again,” animal control said.

A wild sheep in Australia has yielded 78 pounds of fleece after being rescued north of Melbourne.

They asked the owner, Charles, if he would be interested in picking her up.
“Yes, adoption is forever,” he said.

Animal control workers said the connection was instant when they were reunited, bringing the 15-year-long saga to a happy ending.