César Chávez Day celebrations that began over the weekend carried into Thursday to mark what would be the Latino civil rights activist's 84th birthday.

Chávez, born on March 31, 1927, co-founded the National Farm Workers Association with Dolores Huerta, which later became the United Farm Workers. On Thursday, eight states, including California, recognize his birthday as a state holiday.

On Saturday, March 26, L.A. Works, a nonprofit focused on community service projects, partnered with the Greater Echo Park Elysian Neighborhood Council in an effort to clean up the neighborhood and work with students from the Los Angeles Unified School District to create murals in line with Chávez's teachings of community justice. 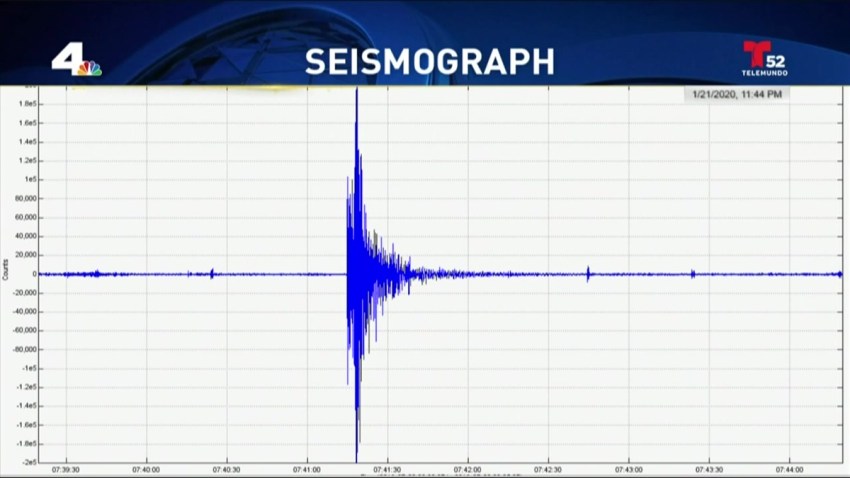 Chávez's grandson, Andres Chávez, was on hand to thank everyone for coming to the event. Sigala said Chávez encouraged people to continue to "honor the idea of volunteerism." Richard Polanco, a former state senator who helped establish César Chávez Day as a state holiday, also attended.

Afterward, the adults were joined by a handful of children in cleaning up nearby streets and Echo Park Lake. Using a city sanitation bin, Sigala and his team rid the streets of abandoned items -- couches, toilets, mattresses, even entertainment centers.

"That's part of the whole holiday," Sigala said. "It's to encourage a day of service."

The celebration will be held at Torch Middle School from 5 p.m. to 9 p.m. and is free and open to the public.