They each promised to write him letters at the end of every school year until graduation. In exchange, when they finished high school, he would give them each $1,000.

Six years ago, a class of 33 sixth grade students at Woodbury Elementary School in Irvine made a deal with financial service company CEO Dan Price.

They each promised to write him letters at the end of every school year until graduation. In exchange, when they finished high school and gave him their final letters, he would give each letter-writing student a $1,000 scholarship.

On Monday, every one of those 33 students gathered at the elementary school where it all began. There, they met Price in person, celebrated fulfilling their half of the promise, and got their scholarships - a total of $33,000, plus interest, in payments from Price.

"Thirty-three letters a year, for six years," Price said. "This one will be the seventh."

The letter writing began when the students' sixth grade teacher told the class about Price, and his decision to cut his own million-dollar paycheck. 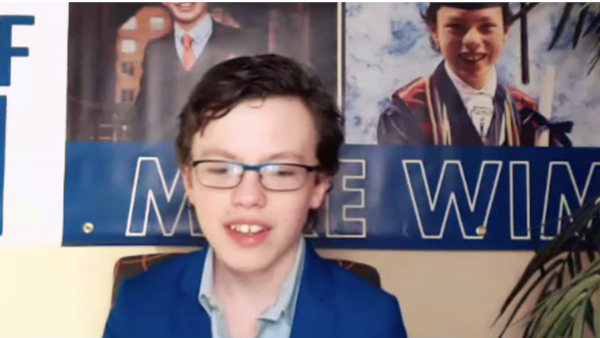 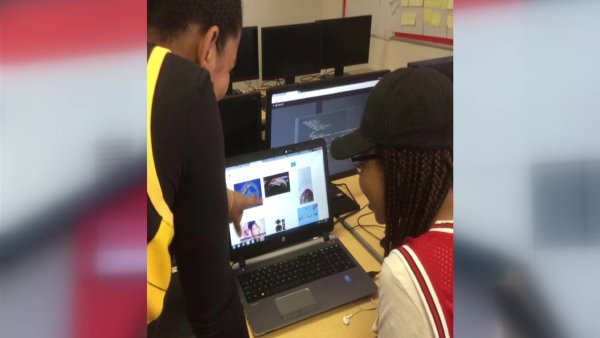 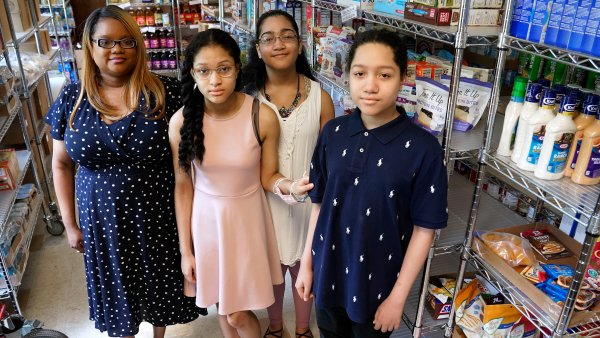 Another COVID Side Effect: Many Kids Head to Summer School

Concerned about income inequality, Price made the change in 2015, so he could give each of the employees at his company Gravity Payments a $70,000 minimum salary. That way, they wouldn't need to worry about basic needs.

When Price received the 6th grade class's letters, he was so touched by the gesture that he flew to Irvine and made the scholarship promise.

The students, now preparing to start college, followed through on the bargain by writing about their lives, classes and dreams.

"Classes I was taking …um…I love creative writing, so I would share some of that, too," student Jolin Chan said of what she put in her letters.

The students were happy to send the letters, and Price read every single one.

"I really enjoyed writing to him every year," said student Mia Jerphagnon. "It was like a diary."

For Price, the price tag was worth every penny, and more of a gift returned than one given. He said he'll never forget the lesson the students taught him when they were in sixth grade:

"What hurts one person hurts everybody," Price said. "Kids have an intuitive sense of that."

He knows the students will continue to pay forward the kindness, even as they go out into a corporate America that will test their values.

"These students give me hope for a change where we can have a better world together," Price said.