Details of the settlement were not released.

A representative for Chanel West Coast did not immediately respond to a request for comment.

Lori Loughlin and Mossimo Giannulli’s daughter Olivia Jade has posted on social media for the first time since her parents agreed to plead guilty for their roles in the college admissions scandal.

In a filing last week, Dudley's attorneys notified the court that the matter had been settled "to the mutual satisfaction of the parties'' in a confidential settlement agreement. U.S. District Judge Fernando Olguin then filed an order dismissing the action.

Billy Idol, Jimmy Fallon and The Roots remix Idol's hit "Dancing with Myself" with instruments found at home.

After the suit was filed, Dudley said the song and its accompanying video were an "homage'' to Stone, and insisted that Stone was aware of the song when it was being produced and had originally agreed to take part in the video filming.

Dudley has co-hosted the MTV clip show "Ridiculousness'' for about nine years. 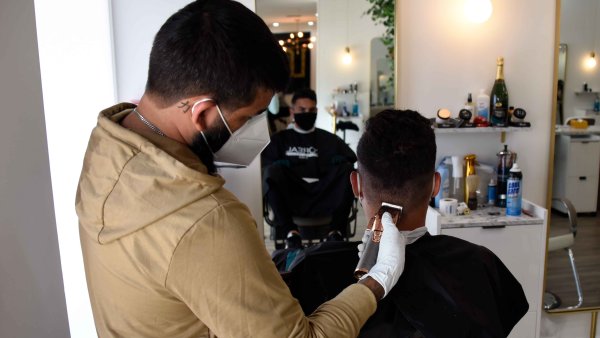 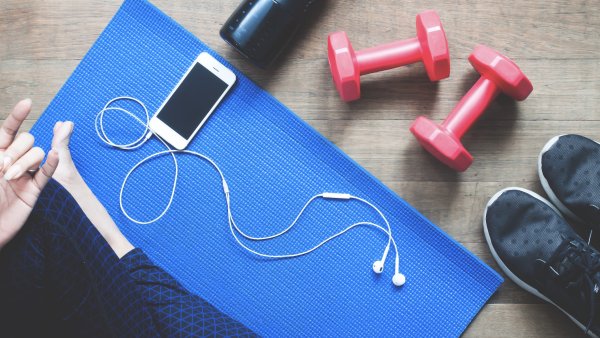 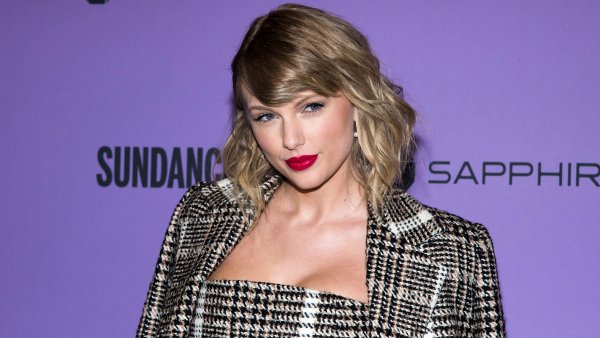