In the end, she sent him running.

A Chapman University freshman said she was the one who ended up scaring her attacker off outside her dorm early Saturday morning after a man wearing a skeleton ski mask tried to sexually assault her.

Chapman University sent out a public safety alert for the attack outside Henley Hall just before 1 a.m. Police said Tuesday morning that a suspect was arrested in the case.

Details about the arrest were not immediately available.

The would-be victim, who wished to only be identified as "K" for her safety, said she was FaceTiming her boyfriend when she saw the tall, slender man making his way toward her. 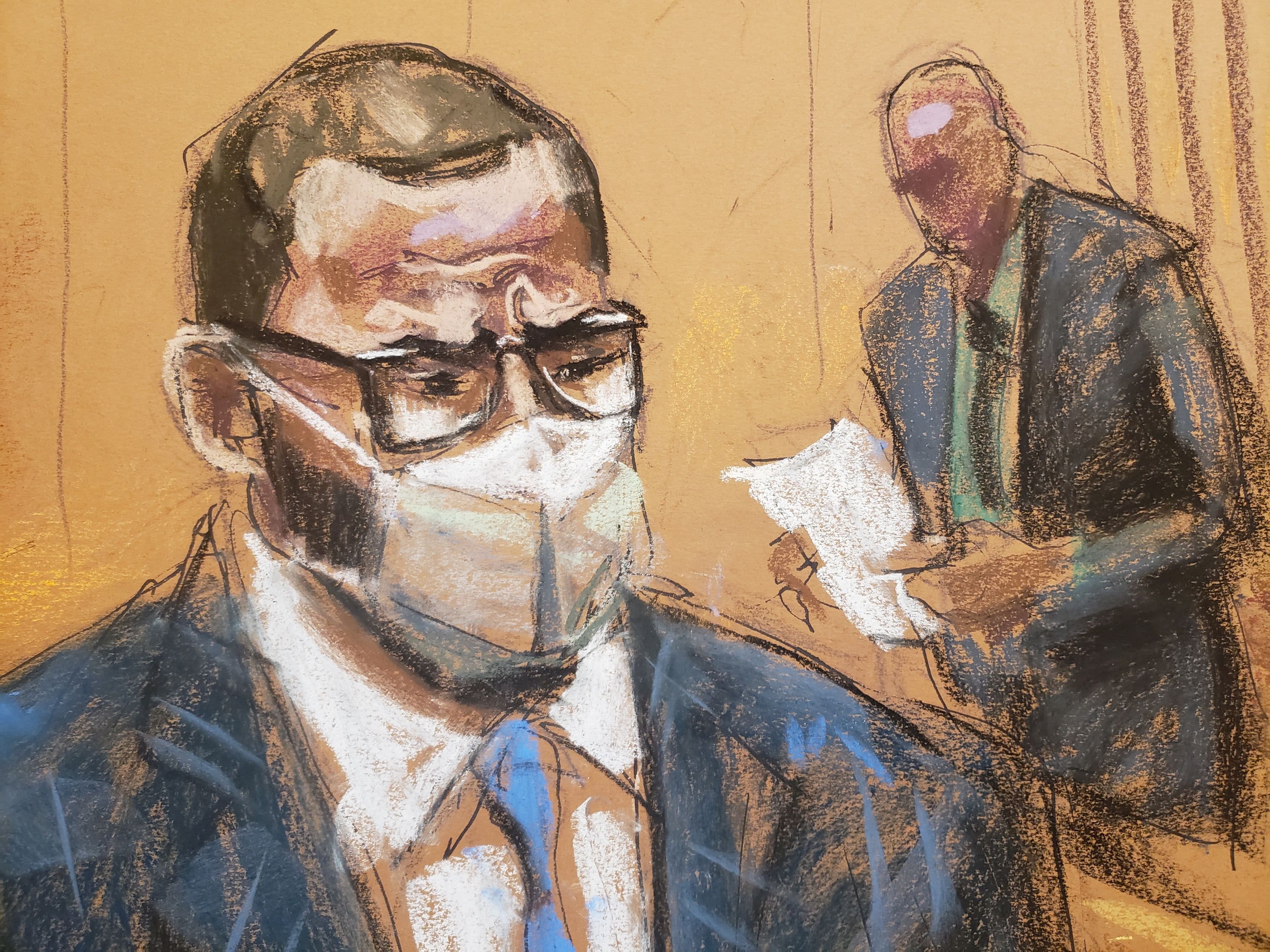 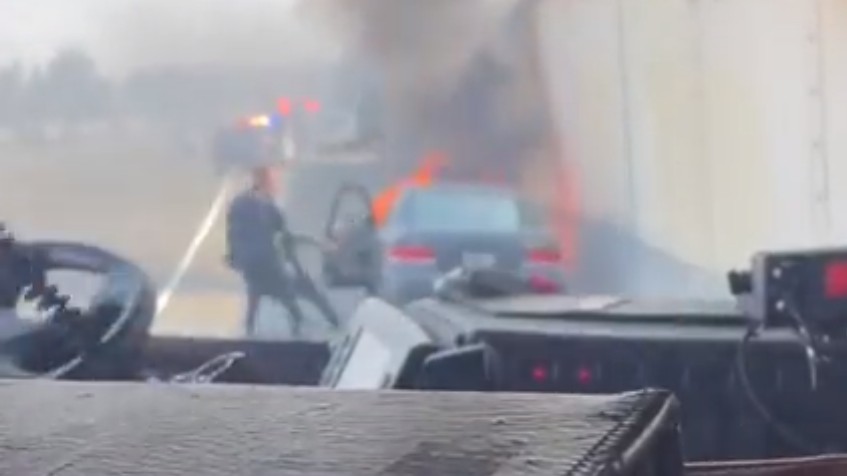 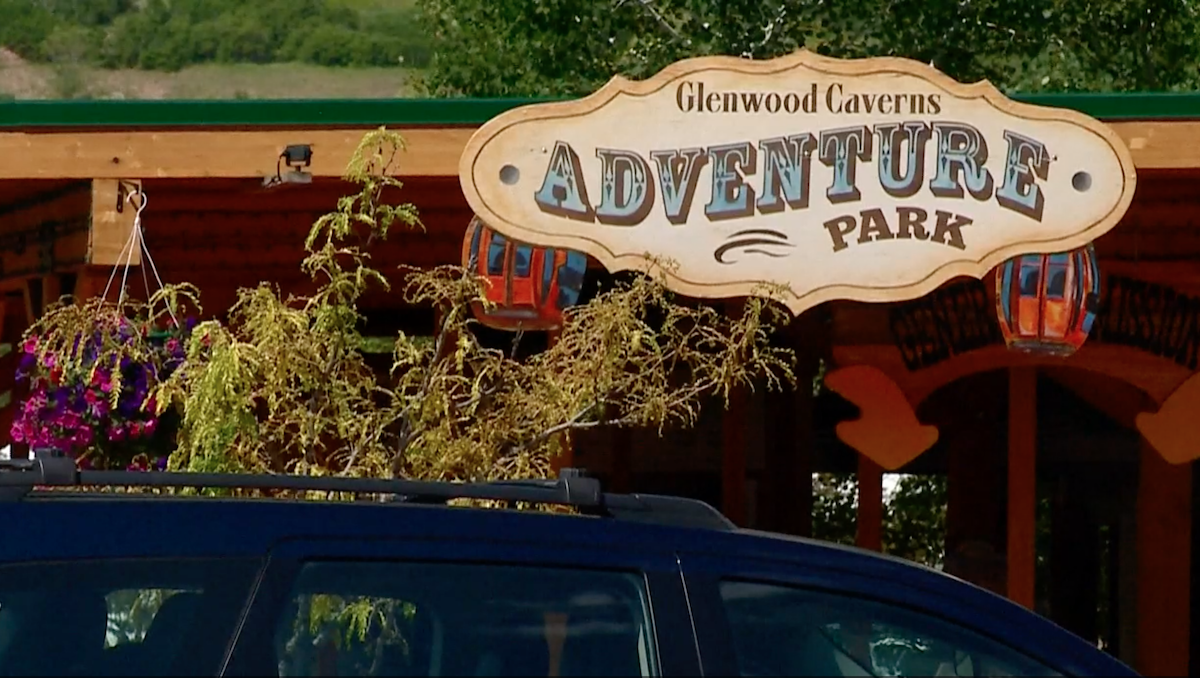 "This is when I noticed he’s s wearing a skeleton ski mask, and think, 'Well that's very scary looking.' The next thing I think is, 'Maybe it's a friend of mine trying to prank me,'" K said.

She then realized he was definitely not a friend, and the stranger wanted to beat her and sexually assault her.

"He punches me in face and I hit …the concrete trash can behind me. He’s just like beating me up," she said. "I don't know if I hit him off or he heard people coming. Somehow he got off and I chased him back up the stairs, cursing him out."

Turns out, the college freshman has a second degree blackbelt in karate, so she fought back as her boyfriend continued listening on the phone.

After R&B star R. Kelly was found guilty of nine federal counts of racketeering and sex trafficking, attorney Gloria Allred, who represented several of Kelly’s victims, spoke out about the heinous nature of his crimes, including knowingly spreading genital herpes and using child pornography to blackmail his victims into compliance.

"He heard me yell super loud like five times. He hung up and called the cops," she said.

Police said the man is not a student at Chapman University.

Police released video of the man they say is responsible for the attack. Police said he took the black sweatshirt he had been wearing and wrapped it around his waist, and he also took off the mask.