“I know it's a cliche, but I know Brandon quite literally cannot wait to get to work. I also know we cannot be more excited to have him as the head coach of the Los Angeles Chargers,” John Spanos said.

The Los Angeles Chargers hired Brandon Staley as their head coach Sunday, hoping he can replicate his success as the Los Angeles Rams defensive coordinator with SoFi Stadium's other NFL tenant.

“It doesn't matter if you've known Brandon for five minutes or five years, what quickly becomes apparent is the amount of energy and passion he approaches each and every moment with,” Chargers President of Football Operations John Spanos said. 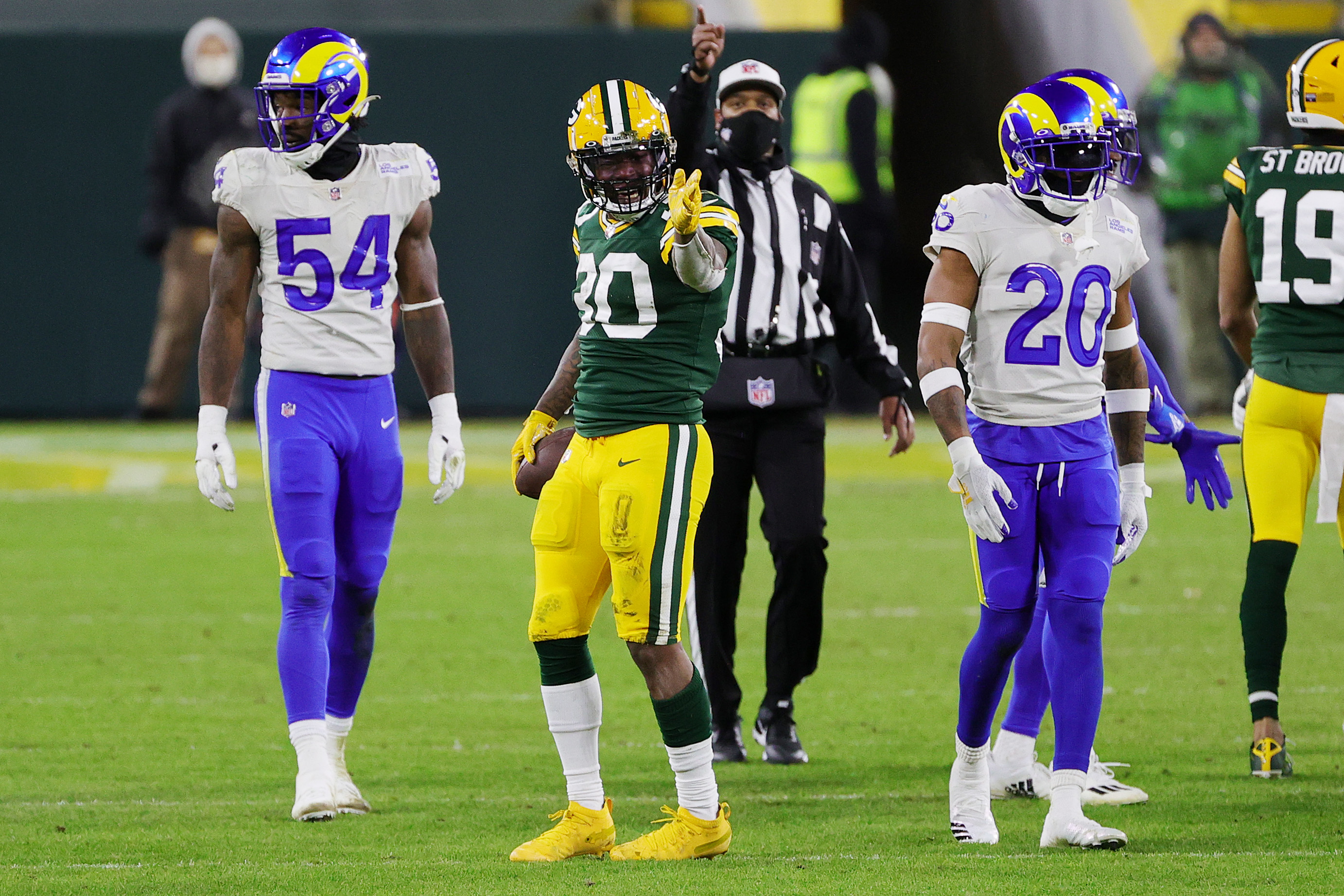 “The consistency of that enthusiasm is unique and, most importantly, it drives his ability to connect with people. His coaching journey to this particular moment is inspiring. If not for the sheer perseverance and determination of it all, then certainly for the dramatic results it has produced for the teams and players he has coached.”

“I know it's a cliche, but I know Brandon quite literally cannot wait to get to work. I also know we cannot be more excited to have him as the head coach of the Los Angeles Chargers,” he added.

Staley replaces Anthony Lynn, who was fired Jan. 4, one day after the Chargers completed a 7-9 season, missing the playoffs for the third time in his four seasons as coach. The Chargers have qualified for the playoffs once since 2014.

“It's not just that Brandon possesses a tremendous football mind that makes him the ideal head coach to lead our team forward,” said general manager Tom Telesco. “It's that he excels in the ability to effectively tailor, apply and communicate his concepts to players.”

“It's clear that Brandon will not be out-worked, he's the football equivalent of a gym rat, and that has earned him the universal respect of the players he has coached throughout his journey,” Telesco said.

Before joining the Rams, Staley was the outside linebackers coach for the Denver Broncos in 2019 and Chicago Bears from 2017-18.

“It's hard to put into words just how excited I am for the opportunity to be the Los Angeles Chargers' head coach,” the 38-year-old Staley said. “While this is certainly a dream come true, it's also a dream that's just beginning.”

“There's a reason this was probably the most sought-after job out there -- from ownership, to the fans, to the city, to the men in that locker room -- it's the total package. I can't thank the Spanos family and Tom Telesco enough for placing their faith in us, and by the time everyone is reading this quote in a press release, we'll already be hard at work developing a program Chargers fans everywhere can be proud of.”