Felony charges were filed Wednesday against a Riverside County man suspected of fleeing the scene after crashing an SUV into a security station in Long Beach, killing a 54-year-old guard.

The crash occurred about 3 p.m. Saturday at the Century Villages at Cabrillo apartment complex in the 2000 block of San Gabriel Avenue, near Pacific Coast Highway and the Terminal Island (103) Freeway. The driver abandoned the 2012 Chevrolet Tahoe afterward and fled the scene on foot, according to Long Beach Police Department Lt. Scott Jenson.

Responding officers found Derrick Smith, a resident of Los Angeles, injured inside the shack and provided medical aid until paramedics arrived, he said. Medical personnel continued to administer aid, but Smith died of his injuries at the scene. 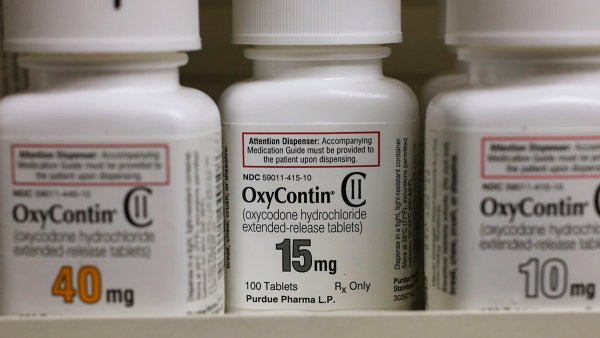 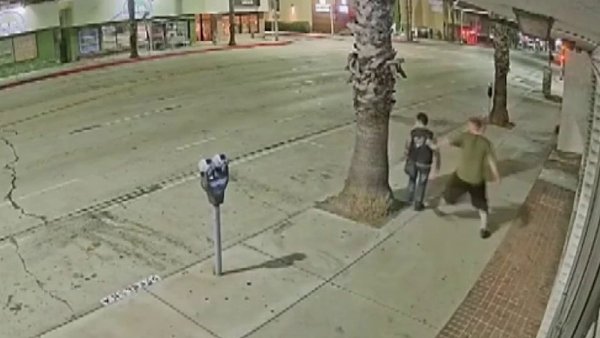 Police arrested Quentin Darnell Black, 31, of Moreno Valley on Monday and booked him into the Long Beach Police Department Jail, with bail set at $100,000, according to police.

The Los Angeles County District Attorney's Office on Wednesday filed one count each of vehicular manslaughter with gross negligence and hit-and-run driving resulting in death or serious injury to another person against Black. He is due in a Long Beach courtroom on July 7 for a pre-hearing conference, according to a DA's Office spokeswoman.

Century Villages at Cabrillo offers housing to veterans and people who used to be homeless.