Charges Filed Against Woman Accused of Attempting to Kidnap Students

Yessica Chavez Mercado, 24, was arrested at the school Tuesday after being detained by school staff, according to the Desert Hot Springs Police Department.

Felony charges were filed Thursday against a probationer accused of attempting to abduct two children from an elementary school in Desert Hot Springs.

Yessica Chavez Mercado, 24, was arrested at the school Tuesday after being detained by school staff, according to the Desert Hot Springs Police Department. She is charged with kidnapping and attempted kidnapping, along with a misdemeanor count of presenting a false ID to a peace officer.

Mercado, who's being held in lieu of $110,000 bail at the Robert Presley Detention Center in Riverside, is scheduled to be arraigned Friday afternoon. Officers were sent to the 65700 block of Avenida Jalisco, in the vicinity of Bella Vista Elementary School, around noon Tuesday on a report that a woman was attempting to fight with people in the area.

A mother in Brentwood believes her missing son suffers from struggles with mental health and is asking the public for help in finding him. Jonathan Gonzalez reports for NBC4 News at 6 p.m. on April 18, 2021.

Cmdr. Corinn Pickett said police found Mercado at the scene. She had been detained by school staff after she had allegedly “tried to grab several students as they were dismissed from school.”

The employees told police she targeted two children. Her relationship to those children, if any, was unclear. Court papers say one child was a boy, and the other a girl.

Mercado is on probation -- the three-year term ends in 2023 -- stemming from a felony robbery conviction, court records show. Man Pleads Guilty in Fatal Shootings of 8 From Ohio Family 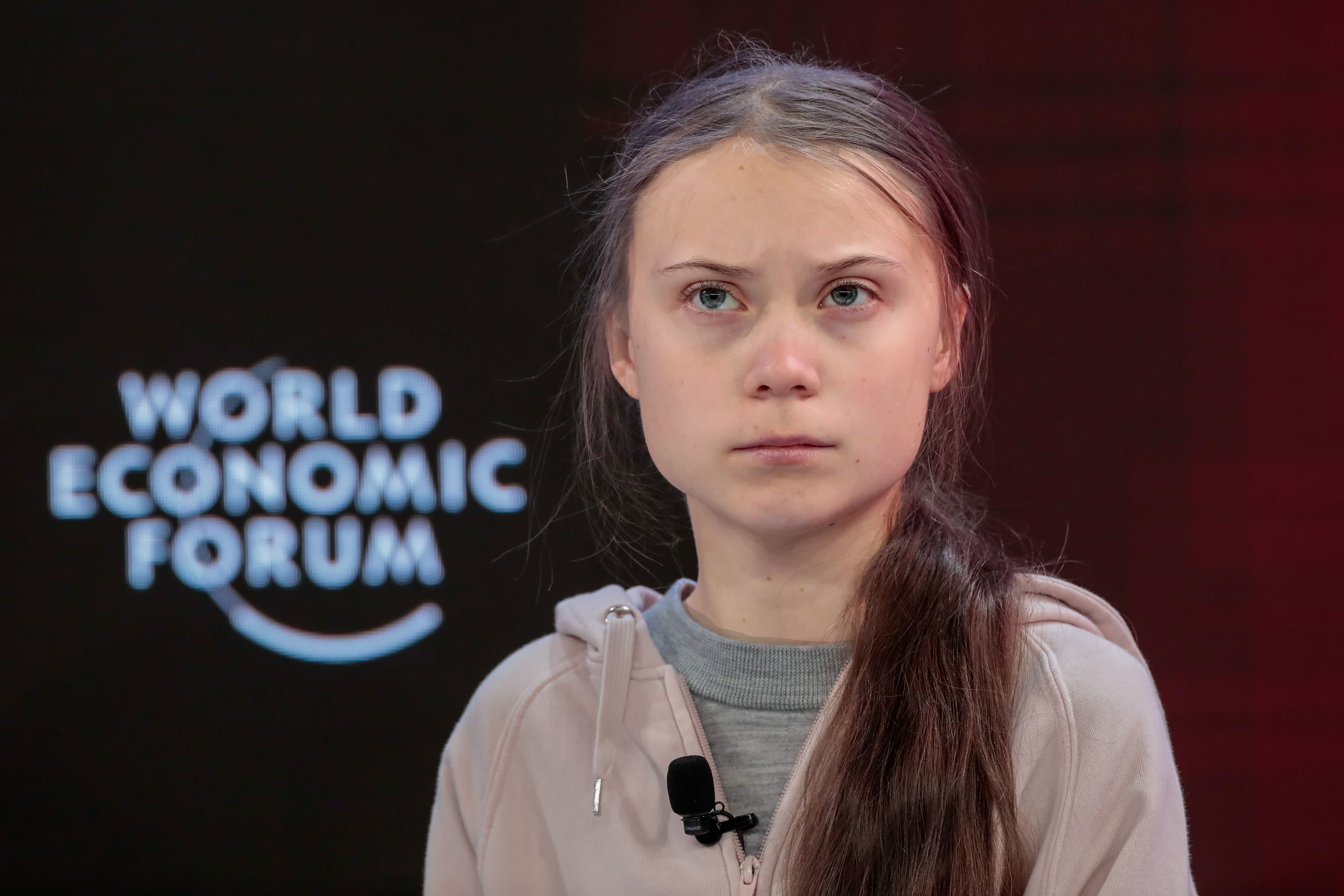 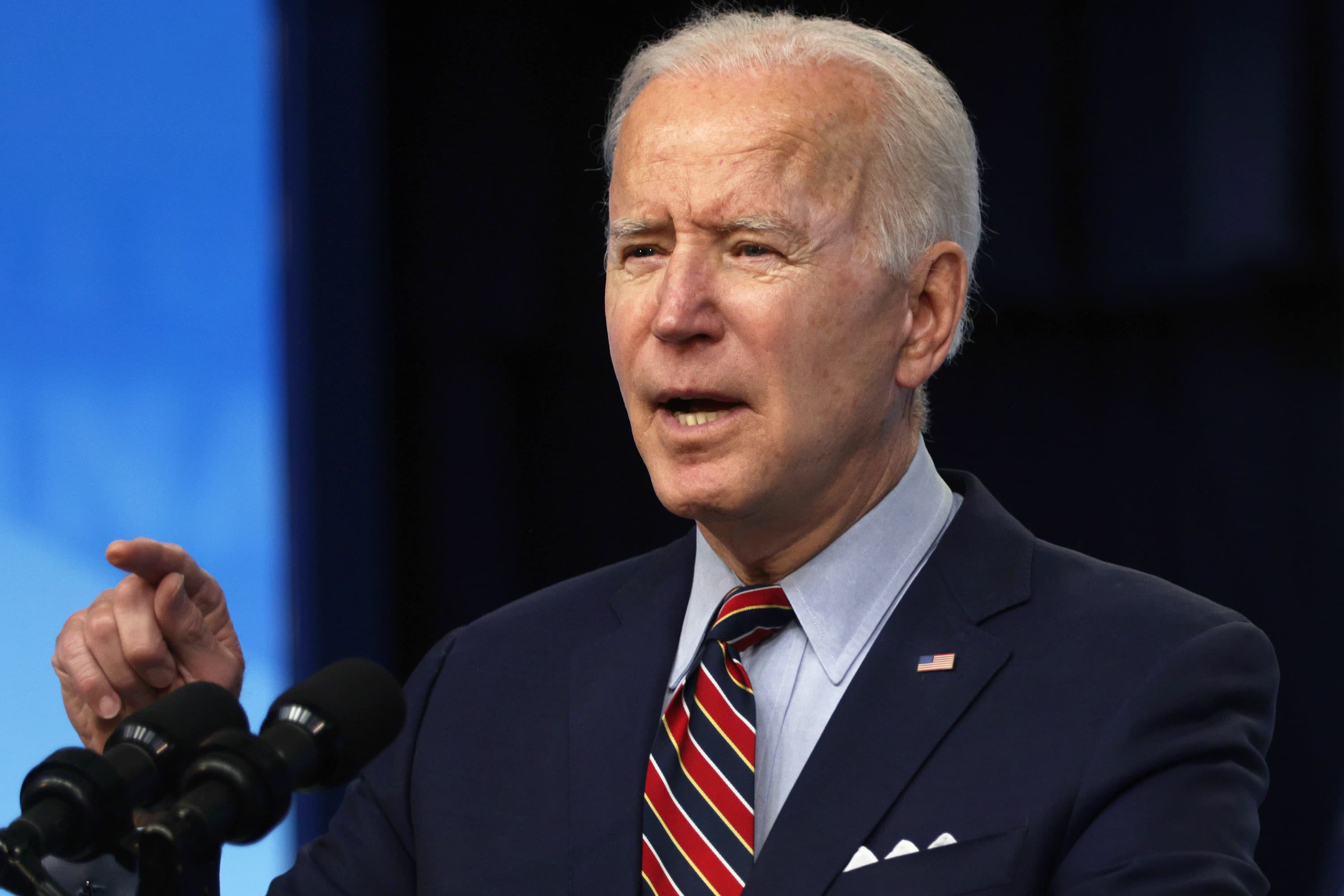