The charity, formed in 2011, has raised more than $12 million for vulnerable and at-risk children living in Los Angeles, Dallas, the Dominican Republic and Zaire.

A charity founded by Dodgers pitcher Clayton Kershaw and his wife announced Wednesday that more than $85,000 has been raised within two weeks to benefit organizations in Los Angeles and Dallas that are helping people affected by the coronavirus pandemic.

The funds will be split equally between the Dream Center in Los Angeles, which is serving 13,000 meals a day during the pandemic, and Behind Every Door in Dallas, which provides boxes with food essentials that families need.

Kershaw and his wife, Ellen, matched the contributions dollar-for-dollar. 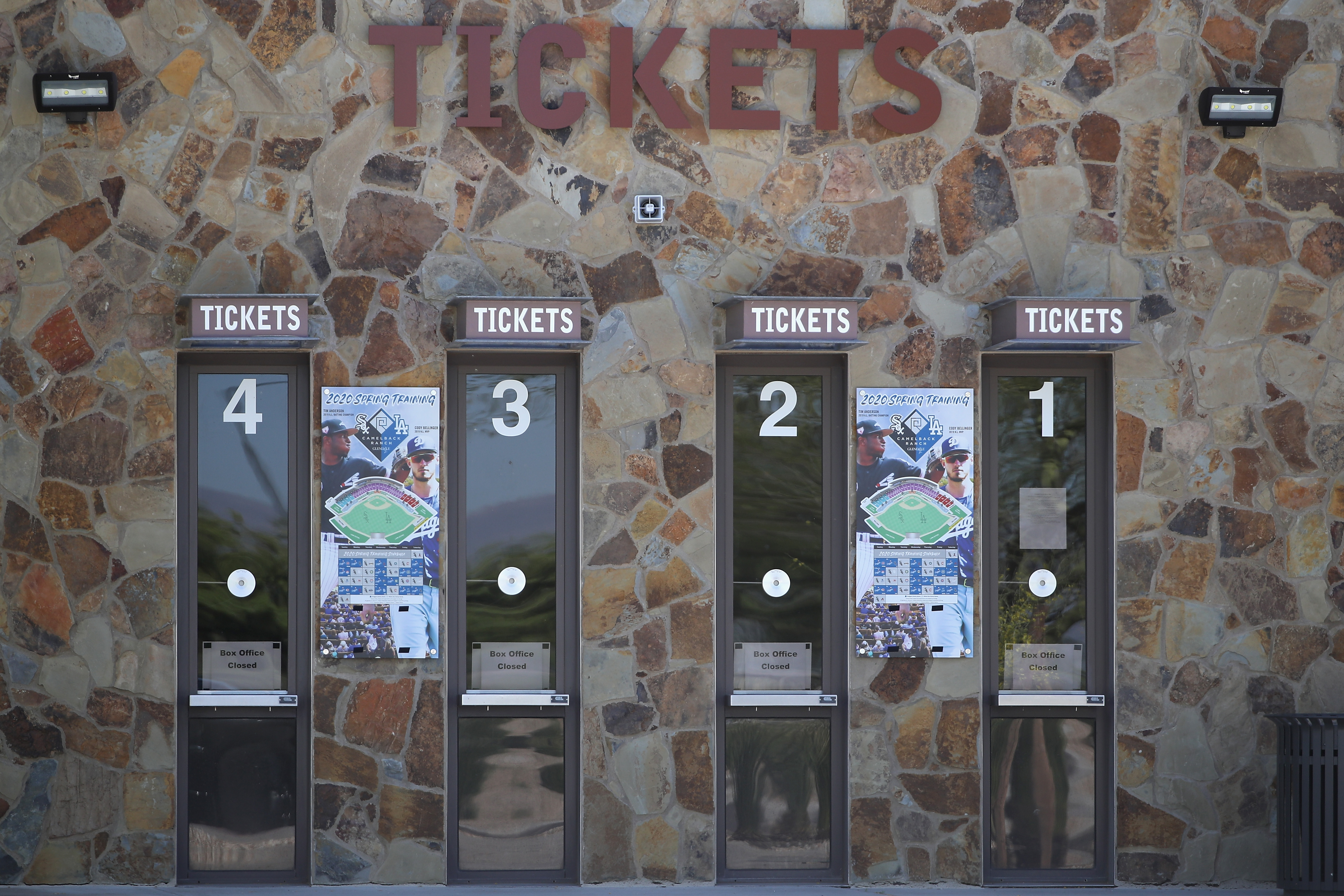 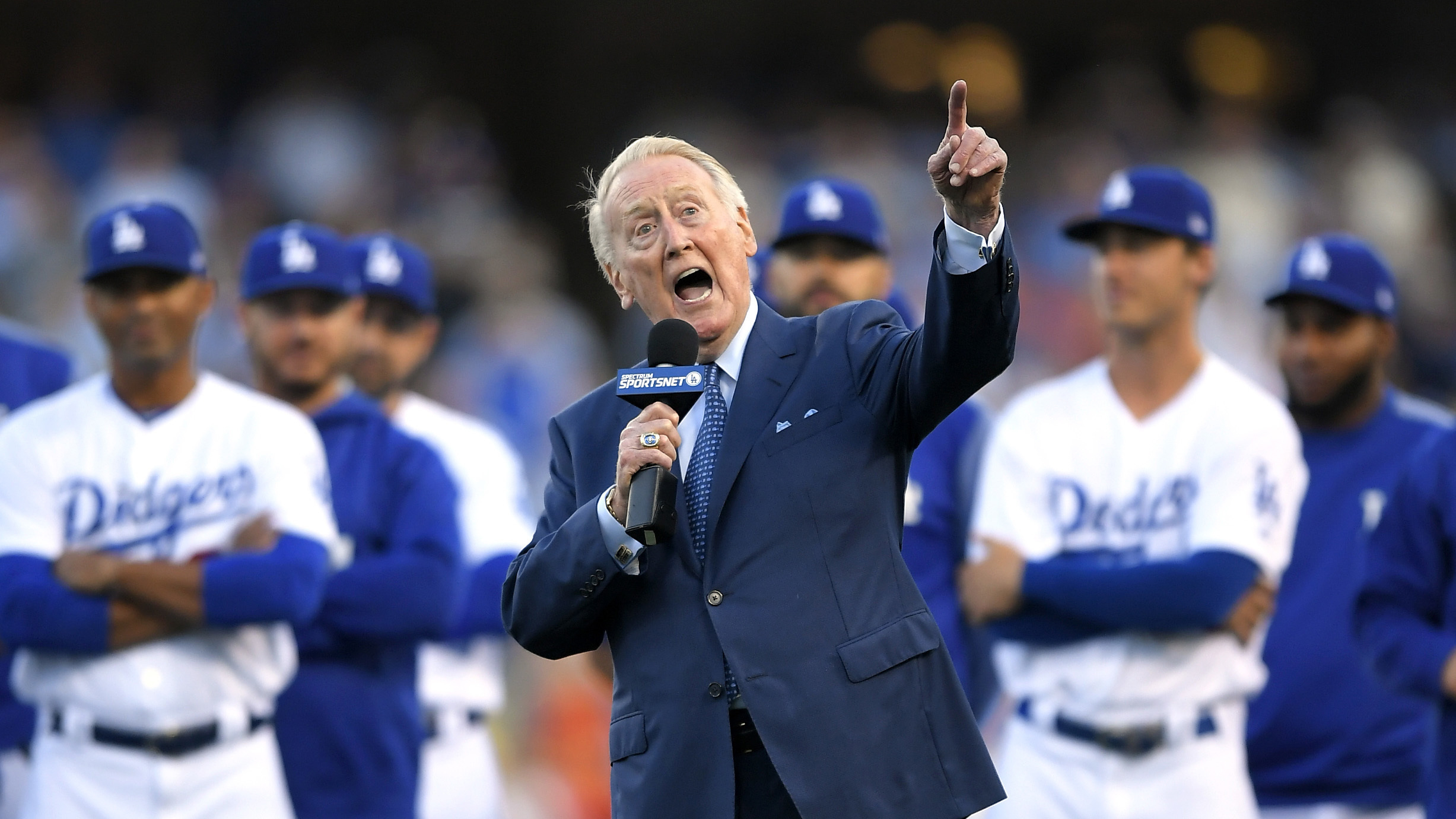 "This campaign has been such an awesome surprise,'' the couple said in a written statement. "We really wanted to figure out a way to address the immediate needs of a couple of our beneficiaries who are serving families due to COVID-19. It has been incredible to see the swell of support from so many people.''

Five of the donors to the campaign will each participate in a Zoom call with the Kershaws in the coming week. Donors who contributed more than $5,000 will also be receiving Zoom calls from the couple to thank them for their contributions, according to the charity.

The charity, formed in 2011, has raised more than $12 million for vulnerable and at-risk children living in Los Angeles, Dallas, the Dominican Republic and Zaire.