"The business is 'Huntsman Chemical' and there was an incident reportedly during the transport of a product, which resulted in a leak," an LAFD spokesperson said.

A leak occurred Thursday morning at a chemical manufacturing business's building in Atwater Village, according to the Los Angeles Fire Department, affecting nearby residents and at least one school as a chemical smell permeated the air.

Firefighters who responded to the call believed it to be an automatic fire alarm incident, but they reclassified the call as a hazardous materials incident and requested extra resources when they arrived.

Hazardous materials crews then responded to the chemical leak incident.

"The business is 'Huntsman Chemical' and there was an incident reportedly during the transport of a product, which resulted in a leak," said Margaret Stewart of LAFD.

According to the LAFD, "The product “Reninfusion 8610” (a one-component epoxy system) was being processed for transport and a small valve broke which caused the release of a cloud."

Because there was a limited amount of the chemical, the leak was contained, the LAFD found after a "thorough investigation."

"There was no fire, no explosion, no injuries and no medical complaints."

The building was evacuated around 8:30 a.m. as a precaution, and no injuries were immediately reported, the LAFD said.

The chemical plant manager was at the scene assisting LAFD HazMat crews as they investigated and handled any potential hazards.

When the HazMat crews entered the building with specialized gas meters, they "determined there is no current threat - there were no readings of concern on the meters," the LAFD said.

According to the LAFD, some residents nearby complained of "an unusual odor." Those residents were told to shelter in place, closing their doors and windows. The LAFD recommended those who wished to leave the area travel south, away from where the wind blew the smell.

"Residents in areas affected by the dissipating cloud who experienced any medical distress are recommended to seek medical advice through their health care provider," the LAFD said. "The product’s corrosive hazards are with direct contact when it’s in a liquid state. No workers on scene exhibited any medical complaints." 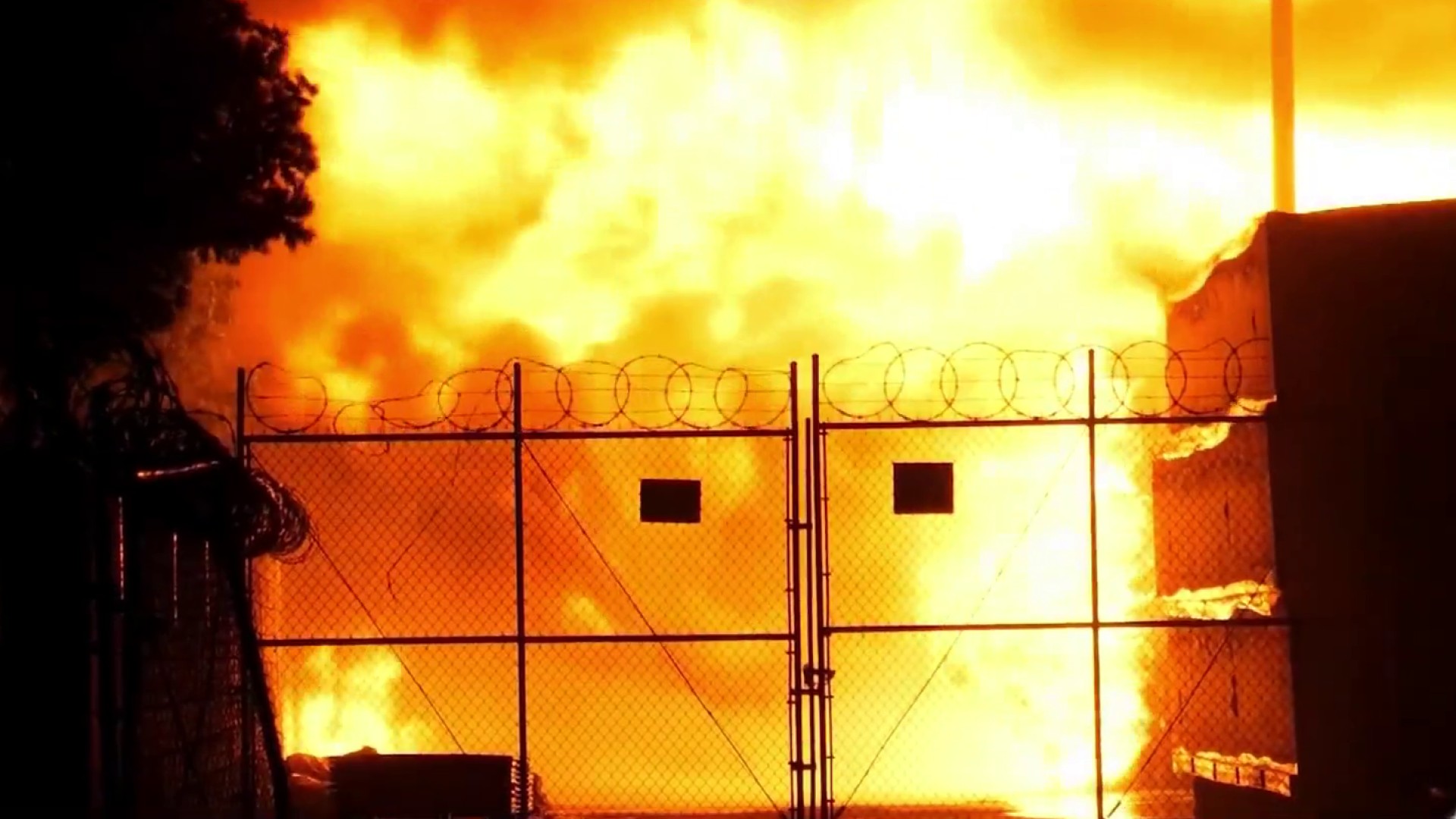 Fire and Explosion in OC Foam Factory Visible from Freeway 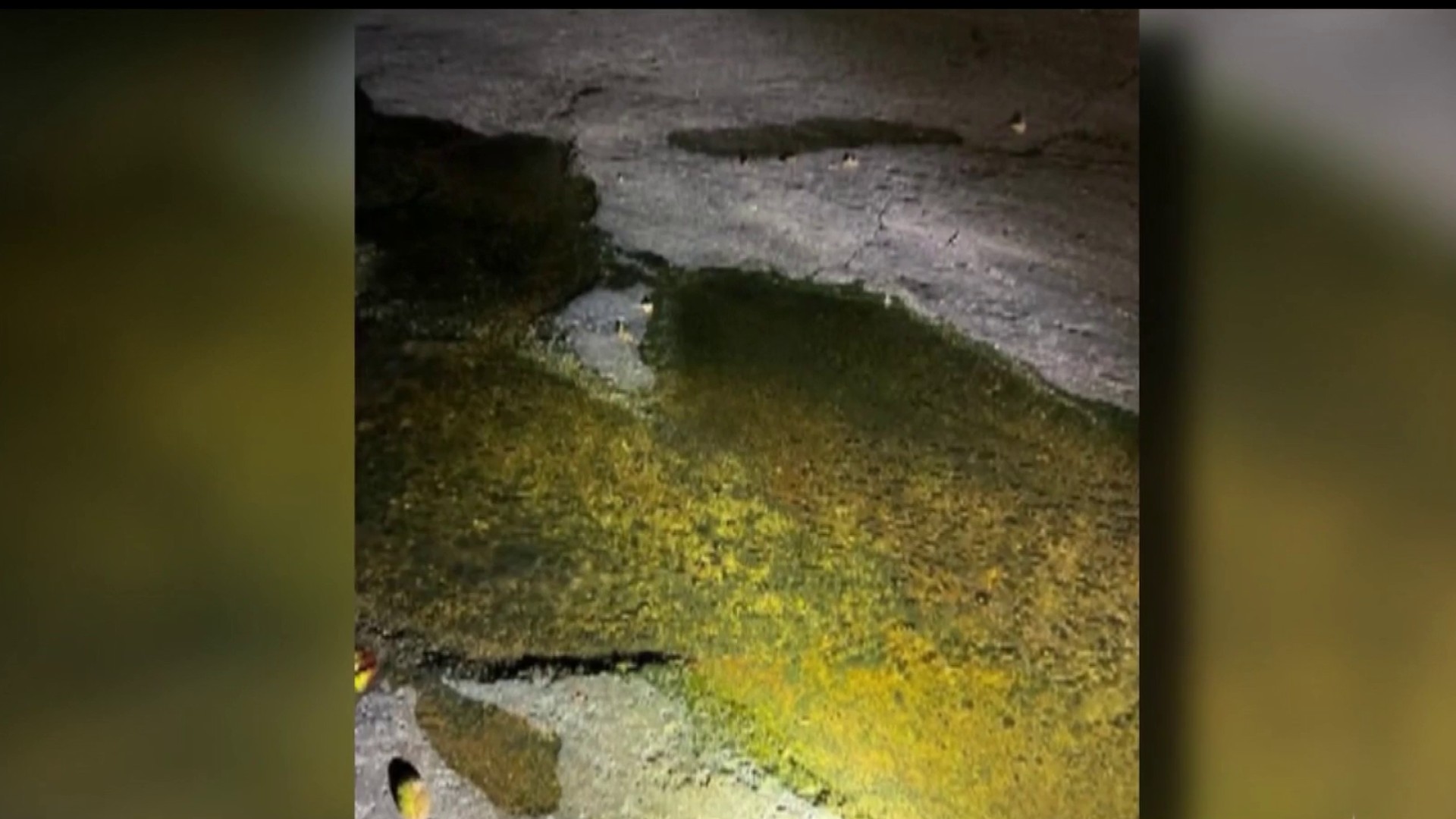 The incident caused classrooms at the nearby Glendale Montessori School to shelter in place, with some parents going to the school to pick up their children.

Glendale Unified schools were on spring break during the incident, with no schools in session.

The LAFD has concluded their investigation of the incident, and the LA County Health Hazardous Materials is now handling the investigation with the South Coast Air Quality Management District.