Chemotherapy Treatment May Be Transformed Into Drug That Kills Cancer Cells, Study Says

A study released Monday by investigators from Cedars-Sinai Medical Center shows the potential of transforming a commonly used chemotherapy drug into one that kills cancer cells by activating immune cells when it is paired with anti-inflammatory medication.

"I believe that our study has significant clinical potential, as cancer immunotherapy continues to emerge as an important pillar for treating cancer patients," Chan said. "This discovery, if confirmed in clinical trials, may potentially increase the percentage of patients who respond to cancer immunotherapy."

About 70% to 85% of patients currently taking immunotherapy drugs fail to respond to them, according to Chan.

Chan and the study's first author, Kazukuni Hayashi, said they believe the immune response will perform even better if an immunotherapy drug is added to a gemcitabine and celecoxib treatment regimen, with a study underway in Chan's laboratory to test that hypothesis. 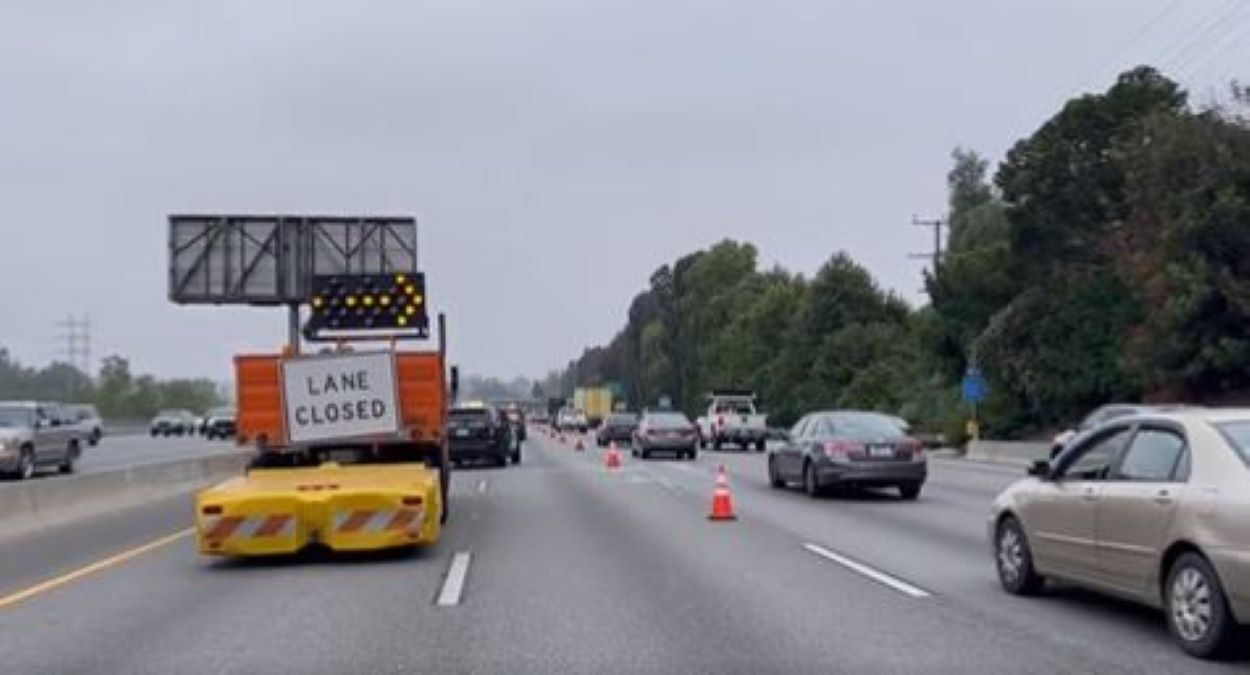 The findings, made in human and mouse cancer cells and laboratory mice, were published in the peer-reviewed journal Nature Communications.