Chicharito Apologizes for His ‘Bad Season' Debut With LA Galaxy

“I didn’t give them my best, but I wanted to show at least in these last games that that’s what I can give,” Hernández said.

From its slow start to its melancholy finish, Javier Hernández’s first season with the LA Galaxy has been a major disappointment.

“This was a bad season for me,” the Mexican superstar said Wednesday night after scoring only his second goal of 2020, but doing it during the game in which the Galaxy was eliminated from the MLS postseason race.

The 32-year-old forward who moved over from Europe to replace Zlatan Ibrahimovic has barely made an impact in 10 months with the Galaxy. The highest-paid player in Major League Soccer didn’t score until the league’s return tournament in Florida in July, and then he promptly missed most of the next four months with various injuries. 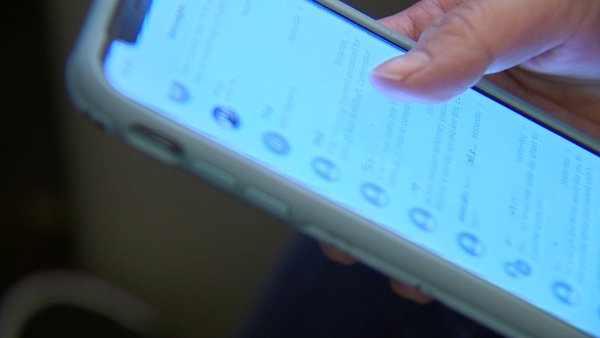 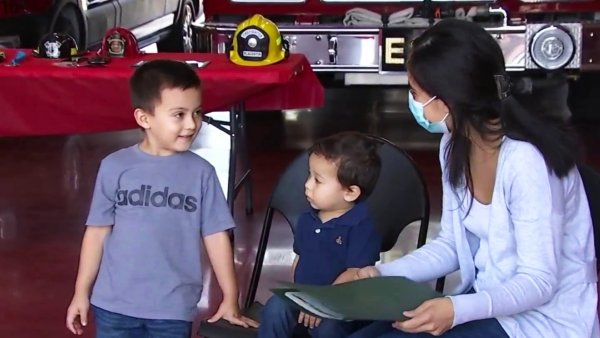 LA’s 1-1 draw with Seattle this week was the first time in ages fans had seen a glimpse of the speedy, effective striker that the five-time MLS champions thought they were getting. That’s mostly because it was only Chicharito’s 11th game in the white uniform of the Galaxy, whose season ends at Vancouver on Sunday.

“I didn’t give them my best, but I wanted to show at least in these last games that that’s what I can give,” Hernández said. “Because they deserve better. I deserve better. Everyone deserves better in this club. I joke with my teammates that I finally arrived... but it’s too late for this season, and I take responsibility on my side.”

Rather than running from judgment, Chicharito has admitted his own culpability in the Galaxy’s hugely disappointing season, which included the firing of coach Guillermo Barros Schelotto last week with just three games to play. LA is missing the playoffs for the third time in four years.

Interim head coach Dominic Kinnear, the assistant who took over when Barros Schelotto was fired, has barely gotten to know Chicharito this year because the star’s injuries have kept him away from the team. They met this week to determine what role Hernández could play down the stretch, and that led to his insertion as a substitute against the Sounders.

“He’s a frustrated guy right now,” Kinnear said. “He probably felt a lot of weight off his shoulders when that ball hit the net. The one thing we’re all disappointed with is the way the season went from him. Hopefully with this goal tonight... it leads into something great for 2021.”

Given his international celebrity and his starring role for the Mexican national team, Hernández faces extraordinary scrutiny in Spanish-language media, both in the U.S. and his native Mexico. He has been hammered for nearly everything about his performance in Los Angeles this season, from his slow injury recoveries to his social media enthusiasm and his surprisingly regular presence on Twitch for Call of Duty sessions, suggesting he isn’t 100% focused on soccer.

As for the rumors that the Galaxy might loan Chicharito to Chivas in his native Guadalajara, where he began his pro career, such a move is highly unlikely. Hernández seems determined to make it work next season with the Galaxy and their new coach, whether it’s Kinnear or a new boss.

“We all need to take responsibility and start the next season thinking that we want and thinking we can be champions,” Hernández said.

Hernández’s goal was a glimpse of the player the Galaxy still believe they got when they signed him from Sevilla. He exchanged passes with the Galaxy’s two most tantalizing young talents — Argentine star Cristian Pavón and U.S.-born teenager Efraín Álvarez — before slotting home a slick shot.

Those moments have been exceedingly rare this year, but Chicharito seems determined to make more of them next season.

“I had a pretty bad season,” he said. “I even told Guillermo before he left that I was sorry because I couldn’t give him my best. I want to give everything in these last few games.”