More than 50 demonstrators were arrested outside the new Walmart in Chinatown Thursday night, according to the Los Angeles Police Department.

A crowd of more than 200 protesters gathered outside the store to denounce what they say are unfair wages and benefits bestowed on workers by the retail giant.

The protest was scheduled to shutter Cesar Chavez Avenue between Broadway and Figueroa Street from 4:30 p.m. until 6 p.m.

As of 6:30 p.m., dozens of protestors sat in a circle on Cesar Chavez Avenue, refusing to move, and the street remained closed. 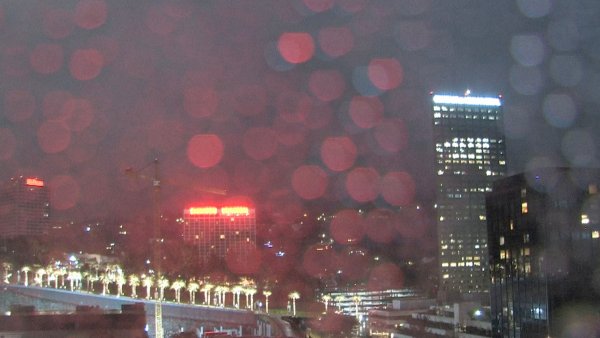 Police arrested a total of 54 demonstrators and the roadway was reopened shortly before 8 p.m., LAPD said.