Bonta's office said the officers face a total of 302 counts, and that the allegedly fraudulent amount of overtime came to $226,556

Bonta said he filed the charges earlier this month, and that the Los Angeles County Sheriff's Department booked the officers on Tuesday, Wednesday and Thursday.

Arraignments for all 54 are scheduled for March 17 and March 18 in Los Angeles County Superior Court. 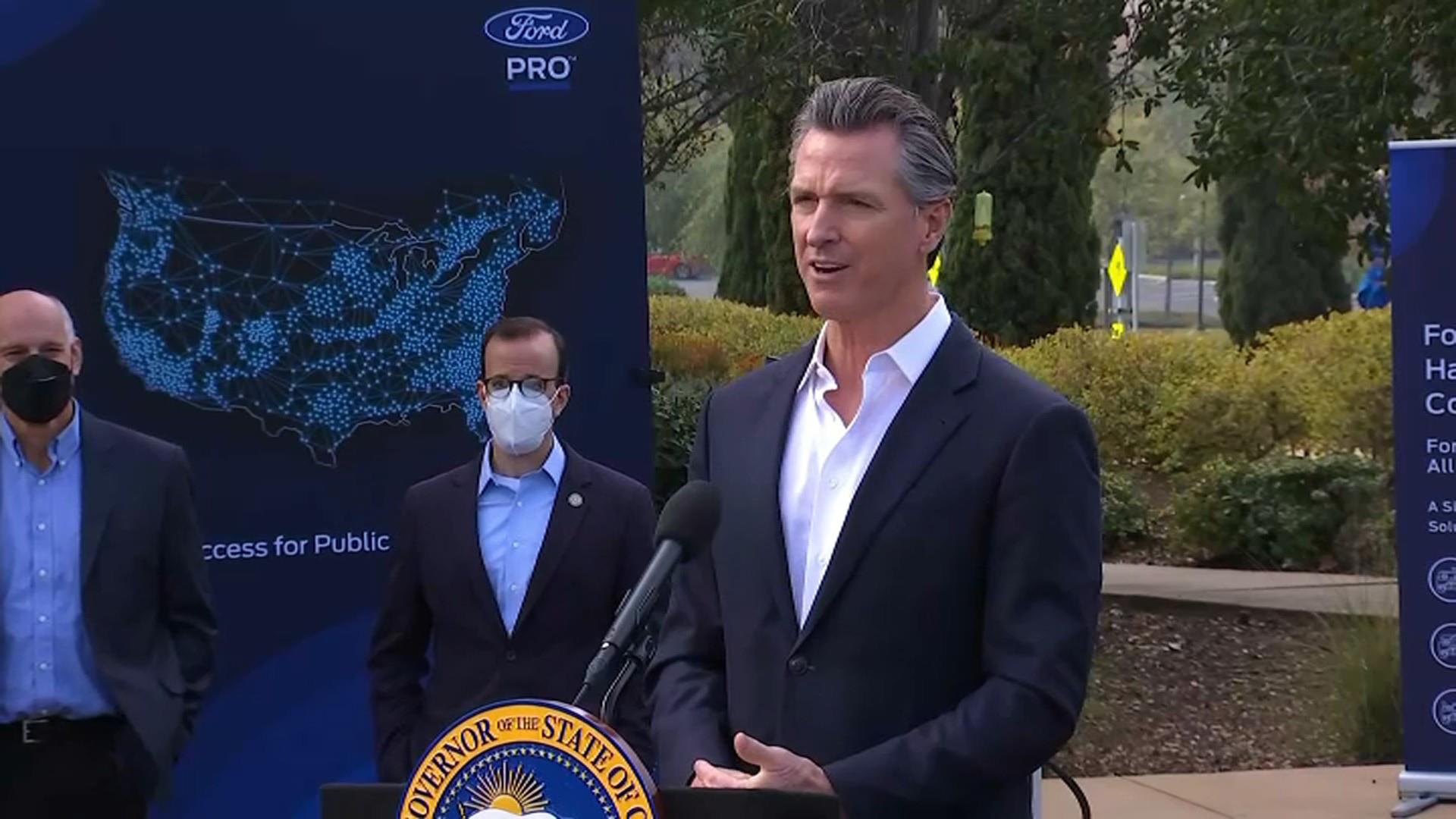 California Moves to ‘Endemic' Policy for Living With COVID

"Trust is a critical part of successful law enforcement. These defendants disregarded the law through their alleged actions and did so without thought of how their conduct would impact the California Highway Patrol or the community that trusted them to protect and serve,'' Bonta said in a statement.

"I'm thankful to CHP for its thorough investigation, and for working with DOJ (the Department of Justice) to hold these officers accountable.''

According to Bonta, the charges grew out of an internal criminal investigation by CHP into whether officers from the East Los Angeles Area Office padded the number of overtime hours they worked.

Bonta's office said the officers face a total of 302 counts, and that the allegedly fraudulent amount of overtime came to $226,556.

"For instance, rather than recording the three to four hours actually worked at a detail, an officer would allegedly record and receive pay for eight hours of overtime.''

In addition, Bonta also refiled charges against nine defendants who were the subjects of a previous complaint filed in July 2021.

Apart from the fraud probe, two of the 54 defendants were arraigned in May 2021 on charges of conspiracy and three counts each of accepting a bribe in connection with a bribery scheme, according to Bonta's statement.

In a statement, the CHP said it takes all allegations of misconduct seriously.

The officers have been placed on administrative time off and their peace officer powers removed, the statement said.

"The CHP uncovered the overtime fraud in the East Los Angeles area several years ago during an internal examination," the statement said.