CHP was in pursuit of a driver of a suspected stolen vehicle in Long Beach that had started out in Whittier Friday evening.

The suspect briefly stopped in an alley near Waite Court and Nardo Court, but then continued driving on East 10th Street, from Linden Avenue, in Long Beach. 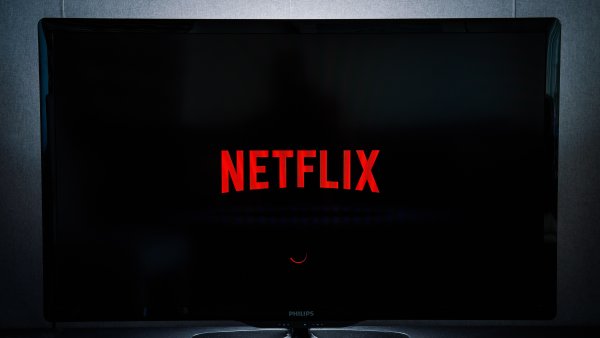 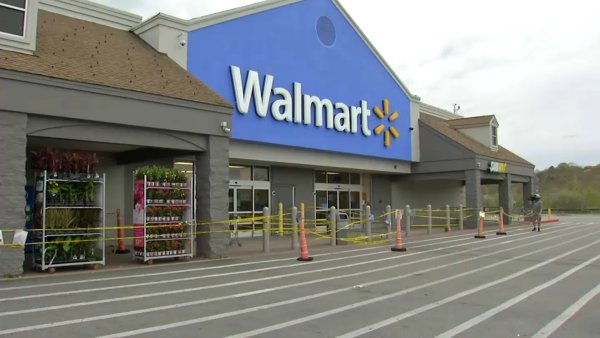 Walmart Returns Guns and Ammunition to US Store Displays

The suspect then exited the vehicle near Broadway Court and La Reina Way and began running away through an apartment complex.

The suspect was taken into custody shortly after near Atlantic Avenue and Eighth Street.