The officer was chasing a 25-year-old pedestrian who had ignored her commands to stop and jumped over the freeway's center divider, the CHP said.

A California Highway Patrol officer suffered major injuries Monday when she was struck by an SUV on a Los Angeles freeway, authorities said.

The officer, a 30-year-old woman whose name was not released, was injured as she chased a pedestrian who was dodging traffic on the Santa Monica Freeway in South Los Angeles around 7:15 a.m., the CHP said in a statement.

The 25-year-old pedestrian had ignored her commands to stop and jumped over the freeway's center divider, the CHP said. The officer pursued him so she could “remove him safely from traffic.” 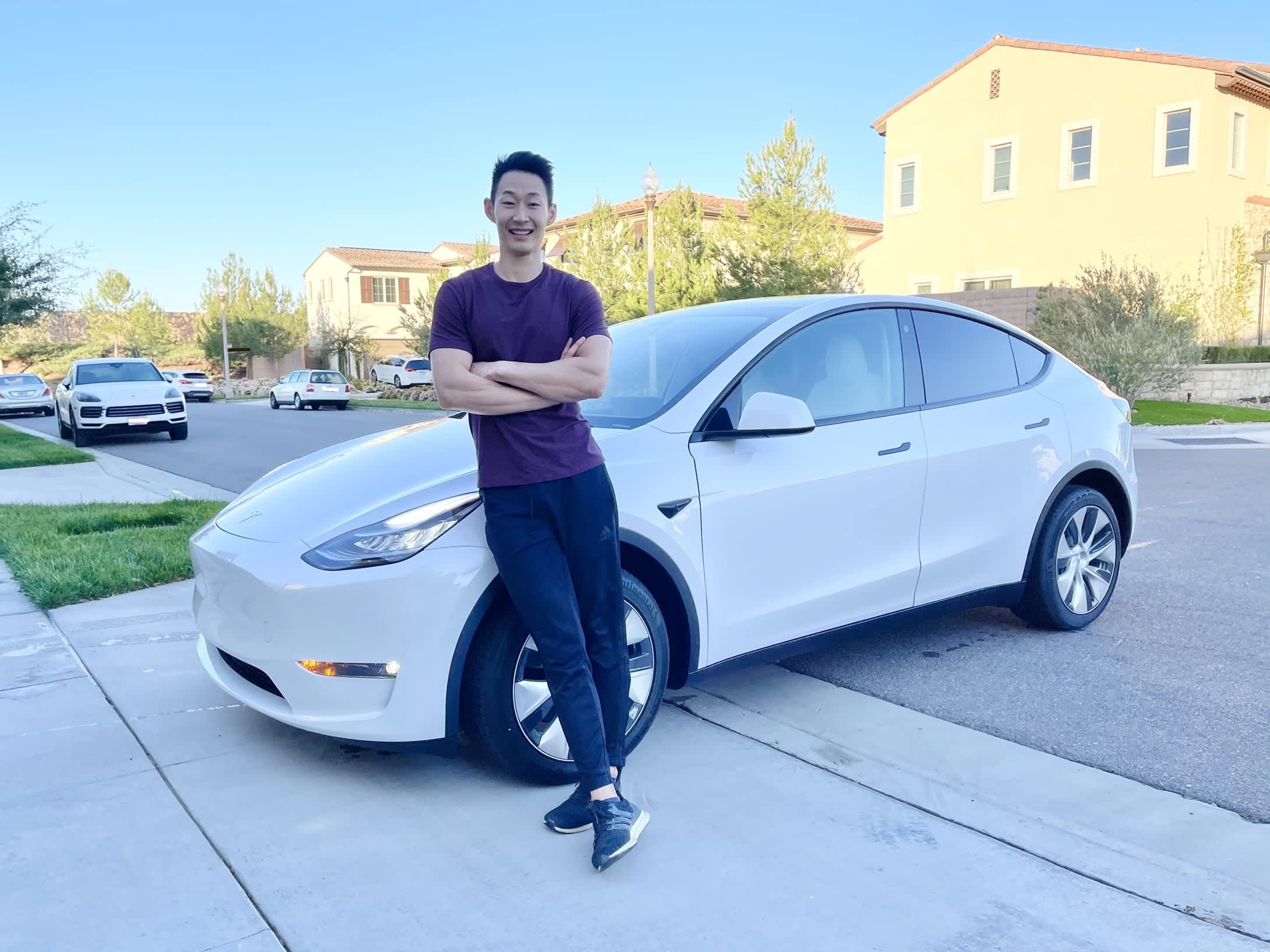 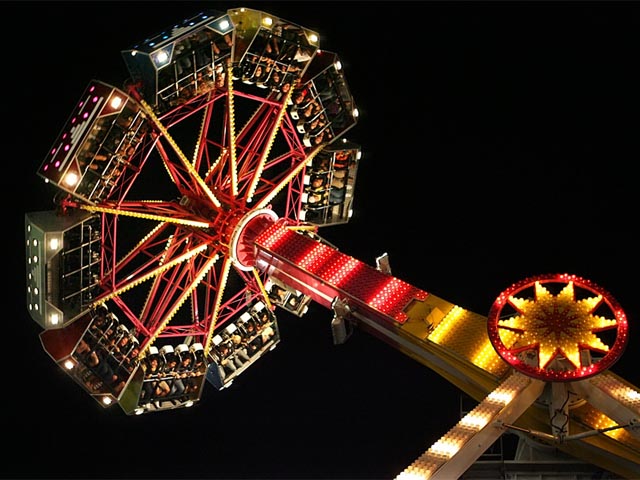 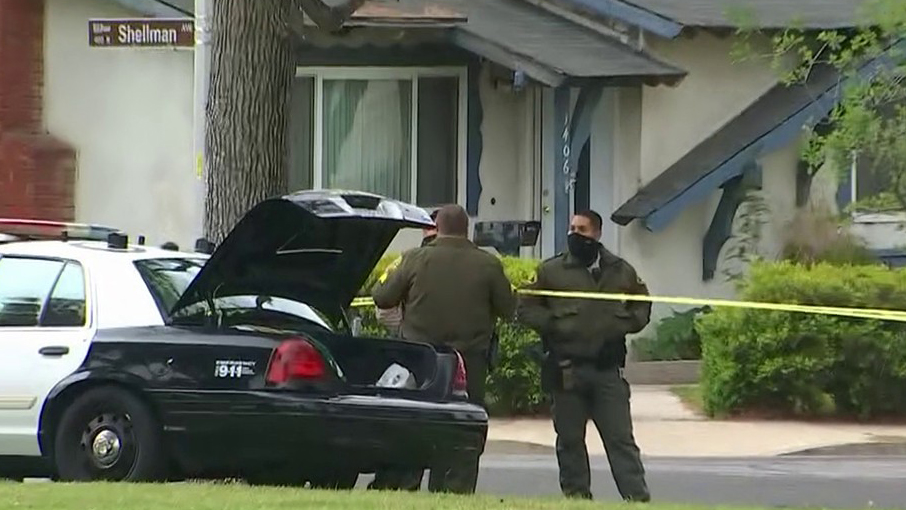 She was struck by a GMC Yukon driven by a 39-year-old Los Angeles woman, the CHP said. She was not charged in the crash.

The pedestrian, whose name was not released, was apprehended by motorists and subsequently arrested, authorities said. It was not immediately clear what charges he might face.