The group of activists was demanding a safe place to stay during the pandemic. Members of the group, some homeless, occupied several vacant homes owned by Caltrans before they were removed and detained.

NBCLA cameras captured at least three people being detained by officers in full tactical gear as a growing group of demonstrators and some neighbors urged officers to stop.

Wednesday morning, members of Reclaim and Rebuild Our Community say they peacefully moved into several of the state owned homes, which were purchased by Caltrans for the now defunct 710 Freeway corridor expansion. 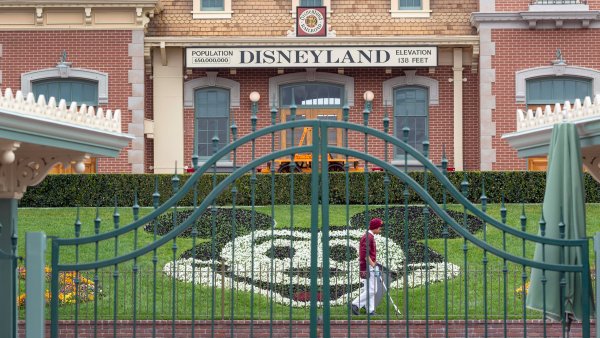 The group is calling on Gov. Gavin Newsom to direct Caltrans to free up the homes for families that need a safe place to stay during the pandemic.

"I come here in a good way," said Iris Ge Anda of Reclaim and Rebuild Our Community. "Just seeking some safe shelter for me and my family."

"We feel that amidst the pandemic, it’s irresponsible and inhumane for the state to be hoarding 170 homes ," added Claudia Lara of Reclaim and Rebuild Our Community.

“Vacant homes along the State Route 710 that were broken into are unsafe and uninhabitable for occupants. As such, Caltrans requested the CHP remove trespassers so that the properties can be re-secured and boarded up.

"Caltrans has been working with local governments to lease several of its available properties for use as temporary emergency shelters. Recently, the Housing Authority of the City of Los Angeles signed a lease with Caltrans to use 22 vacant Caltrans-owned properties in the 710 corridor for the city’s transitional housing program.

"As Caltrans moves to sell the remaining homes on the corridor, it is committed to working with local entities and other stakeholders to ensure the properties are used for affordable housing.”

NBCLA was unable to verify whether the homes that were occupied Wednesday are part of that program.

Longtime residents seemed divided over what should happen.

"I disagree with what these people are doing--everybody gets up goes to work," Frances Valenica, an El Sereno resident, said. "If they want to live somewhere, tell them to apply just like everyone else did."