The decision reflected the court's current ideological divide with six conservative justices in favor of the partial injunction and the three liberals dissenting.

A Pasadena-based church has won a partial injunction against California's prohibition against indoor worship services to help limit the spread of coronavirus, although restrictions on crowd size, singing and chanting remain in place under a U.S. Supreme Court ruling issued late Friday.

On a 6-3 vote, the court cited the Constitution's protection of the free exercise of religion and ruled that “regulations like these violate the First Amendment unless the State can show they are the least restrictive means of achieving a compelling government interest.”

The ruling came in response to filings on behalf of Pasadena-based Harvest Rock Church and Harvest International Ministry, which has more than 160 churches across the state, and the 600-seat South Bay United Pentecostal Church in Chula Vista.

The shortage of COVID-19 vaccines fore LA County to limit who gets a shot next week. Health officials want to ensure that second doses are available for those already in line to get them. Mekahlo Medina reports for the NBC4 News on Saturday, Feb. 6 2021.

“The state's present determination - that the maximum number of adherents who can safely worship in the most cavernous cathedral is zero - appears to reflect not expertise or discretion, but instead insufficient appreciation or consideration of the interests at stake,” Roberts wrote.

The decision reflected the court's current ideological divide with six conservative justices in favor of the partial injunction and the three liberals dissenting.

“Justices of this court are not scientists,” Associate Justice Elena Kagan wrote in dissent to the majority ruling. “Nor do we know much about public health policy. Yet today the court displaces the judgments of experts about how to respond to a raging pandemic.” The ruling did leave in place a 25 percent capacity restriction and a prohibition on singing and chanting.

“The state has concluded, for example, that singing indoors poses a heightened risk of transmitting Covid-19,” he wrote. “I see no basis in this record for overriding that aspect of the state public health framework.”

NBC 7's Mark Mullen spoke to legal analyst Dan Eaton about the broader impacts of the ruling, and NBC 7's Dave Summers heard from a pastor involved in the original lawsuit.

The ruling was the latest in a series of high-profile emergency requests to the nation's highest court seeking guidance on the question of whether health orders aimed at containing COVID-19 apply to churches and other houses of worship. In a similar case in New York, the court ruled 5-4 on Nov. 25 in favor of a challenge to coronavirus-related restrictions by houses of worship in that state.

California's regional stay-at-home orders have prohibited indoor activities across a broad range of industries, but does allow for outdoor religious services. 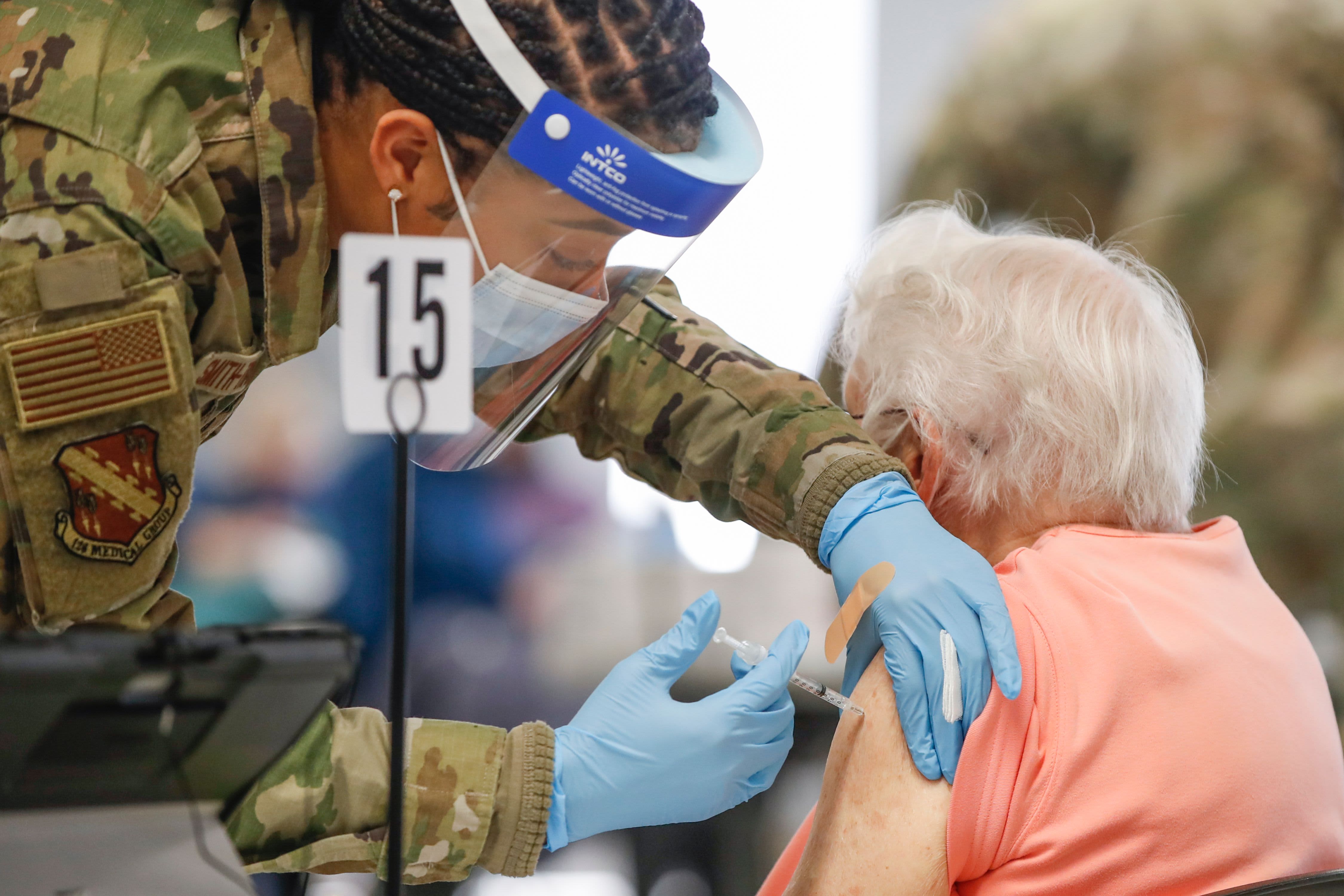 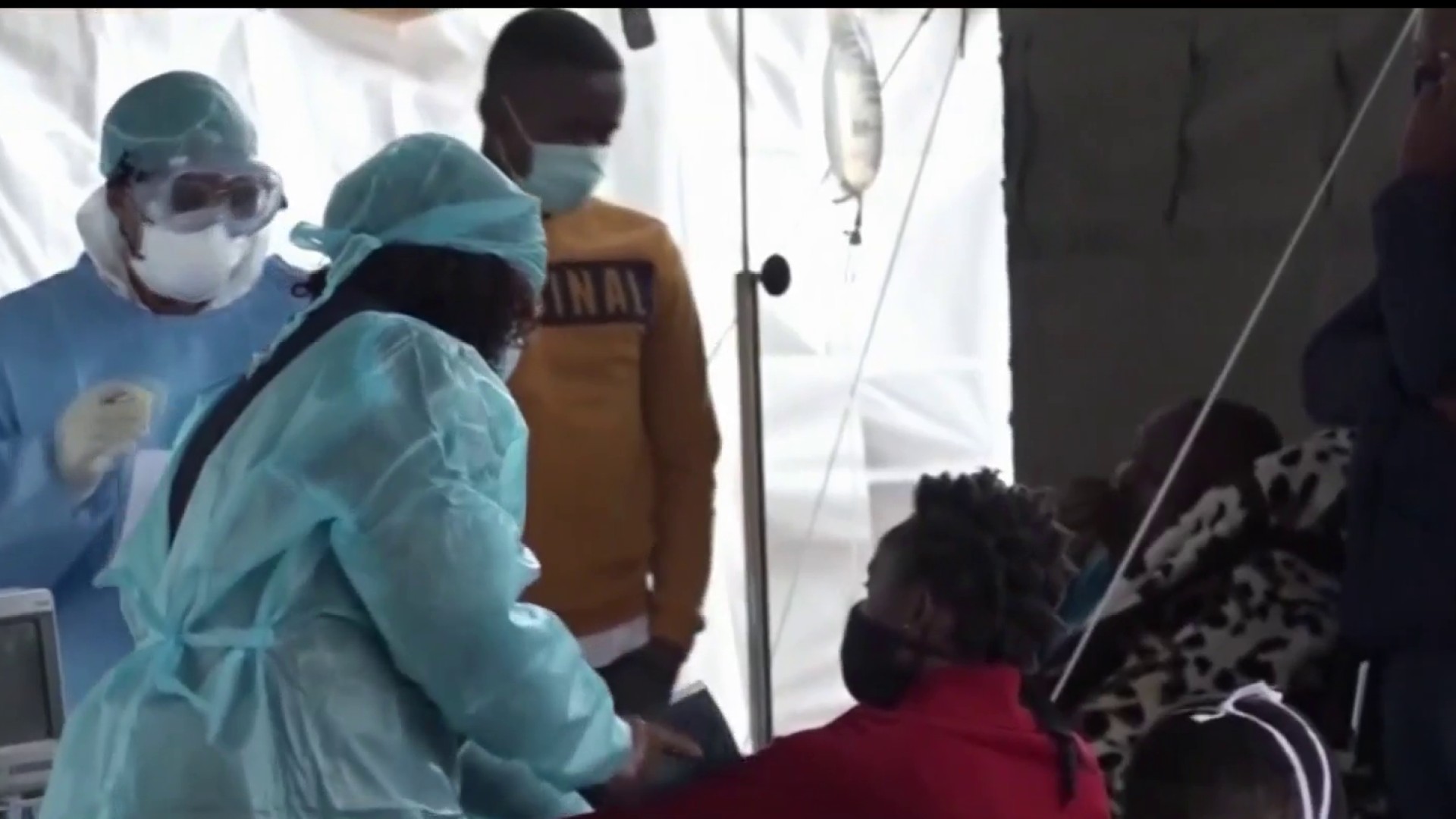 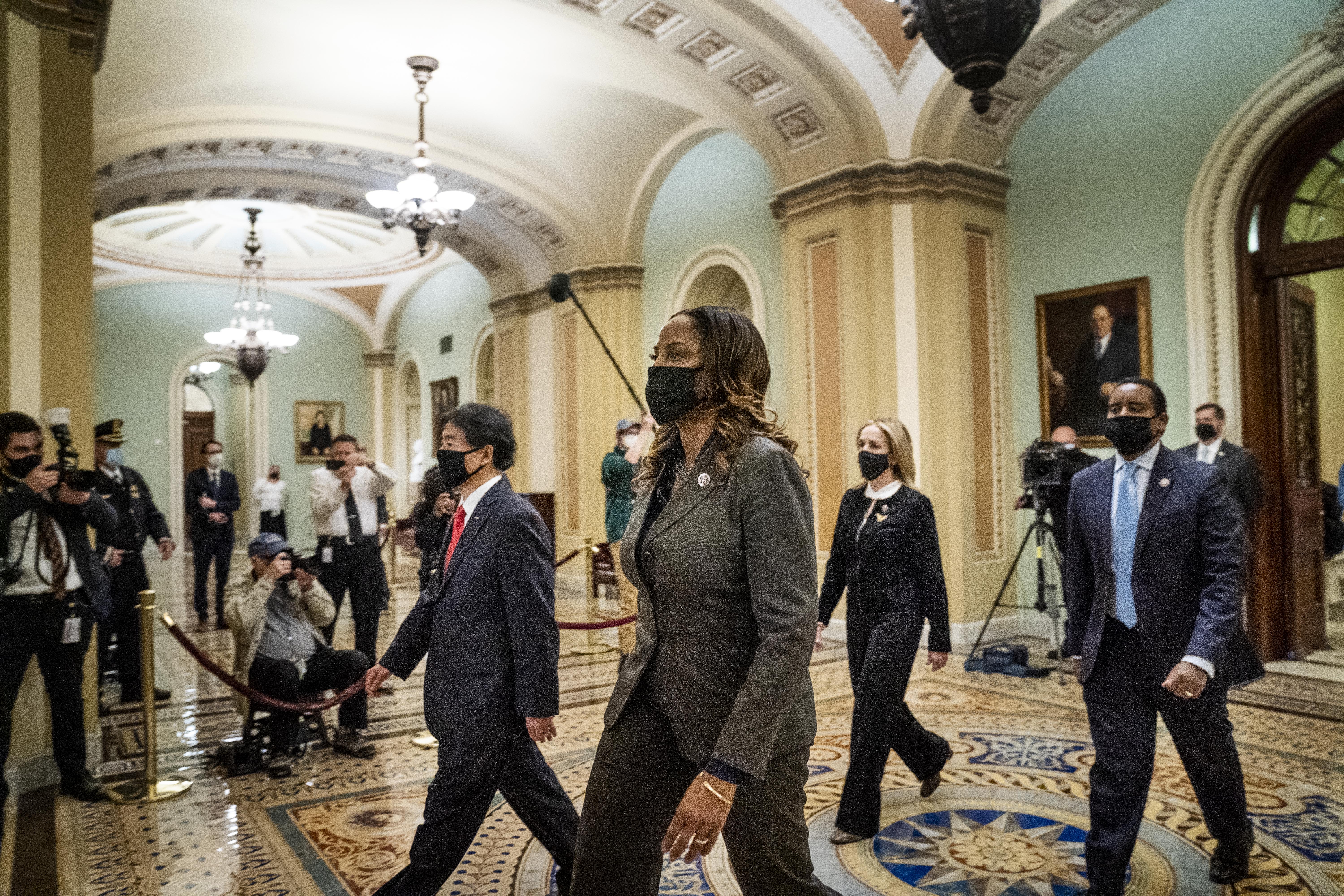 Representatives for South Bay and Harvest Rock have argued that outdoor worship or those held by video-conferencing are “inadequate substitutes” for in-person gatherings and that the public health orders prohibit the church “from holding the services mandated by scripture.”

They have also argued that California has arbitrarily allowed certain sectors considered essential to stay open and conduct indoor operations, while discriminating against religious institutions.