"A complete ban in the city of Los Angeles on the sale of all flavored tobacco products, including flavored hookah, has the potential to be life-saving," said City Attorney Mike Feuer.

Los Angeles City Attorney Mike Feuer Thursday urged the City Council to ban the sale of all flavored tobacco, including hookah, instead of the current draft ordinance excluding hookah from the ban.

The Los Angeles City Council on June 16 directed the City Attorney to draft an ordinance to ban flavored tobacco and menthol cigarette sales in the city, but exempted hookah tobacco products at existing smokers lounges.

"A complete ban in the city of Los Angeles on the sale of all flavored tobacco products, including flavored hookah, has the potential to be life-saving," said Feuer. He said 3.6-million kids nationwide are vaping, using e-cigarettes, which he called a "gateway" to regular cigarettes.

"Kid-friendly flavors are driving this youth vaping epidemic. Hookah also comes in a variety of sweet flavors to entice kids, and I'm calling on the City Council to include sales of flavored hookah in this proposed ban. Any exemption would not do enough to protect public health," he said.

Feuer's office cited the Centers for Disease Control and Prevention, which reported that hookah smoke contains some of the same harmful chemicals as cigarettes, including nicotine, tar and carbon monoxide. He noted that during a one-hour hookah session, people inhale 100-200 times the smoke as a single cigarette.

"Tobacco use causes nearly a third of all cancer deaths in California," American Cancer Society Cancer Action Network Government Relations Director Primo Castro said from aside Feuer Thursday. He called the ordinance "a starting point" but urged council members "to quickly approve and adopt a comprehensive ordinance that ends the sale of all flavored tobacco products, including e-cigarettes, cigars, menthol cigarettes and flavored shisha products."

The Los Angeles County Board of Supervisors voted unanimously to pass a ban on flavored tobacco products. Ted Chen reports for the NBC4 News at 5:30 p.m. on Tuesday, Sept. 24, 2019.

Under the proposed ordinance, which the city attorney's office transmitted to the City Council this week, existing smokers lounges will be able to sell hookah products for on-site or off-site consumption, but the city's 4,500 tobacco retail stores will be banned from selling flavored tobacco, including hookah tobacco.

"This is an adult activity, so it doesn't allow for young people to be exposed in these premises," she said. She proposed an amendment to exempt the sale of shisha, which is the tobacco used for hookah.

That amendment, which passed narrowly with 8 yes votes and 6 no votes, came as the City Council faced demands from the National Hookah Community Association for the city to exempt hookah from the ordinance, calling hookah a cultural tradition.

Arnie Abramyan, president of the National Hookah Community Association, called into the City Council meeting in June to urge council members to exempt hookah from the potential ordinance.

Councilman Paul Krekorian, who is of Armenian descent, attempted during the June 16 City Council meeting to counter arguments that hookah is a cultural tradition.

"There has been a lot of discussion... about hookah and its cultural significance to some immigrant communities, and I have to say that argument has bothered me a lot because I've never smoked a hookah; people in my family, my Armenian extended family, do not smoke hookah. Armenian culture is defined by its music and its art and its literature and its faith... it's not defined by hookah," Krekorian said at the meeting.

"In my view, the way that you protect Armenian culture... is by not allowing Armenian young people to die prematurely from smoking-related death." 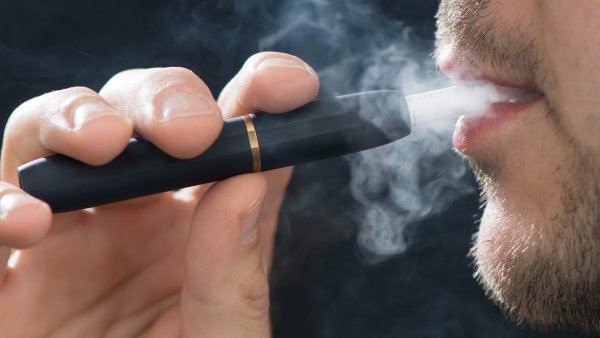 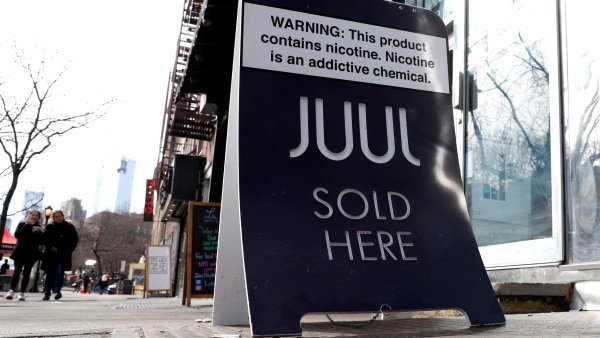 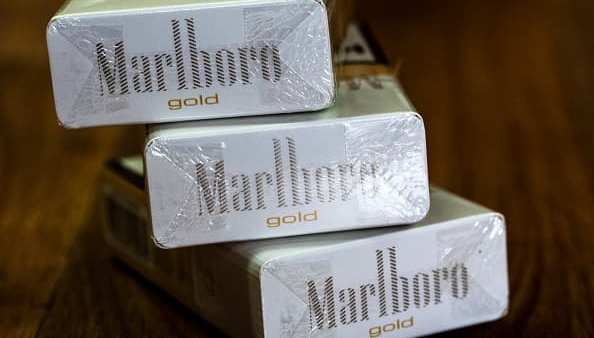 According to the Centers for Disease Control and Prevention, the tobacco industry "has aggressively marketed menthol products to young people and African Americans, especially in urban communities." The amendment passed with 14 yes votes and one absent.

"History has shown us clearly what harmful effects menthol cigarettes have had particularly on the African American community. It is up to us to prevent the repetition of such racial injustices and health inequities," Ridley-Thomas said during the City Council meeting.

Councilman Mitch O'Farrell, who initiated the ordinance's process in a November 2018 motion, said he opposes exempting retail sale of hookah and thought it was a double standard, considering the City Council is not exempting menthol cigarettes.

"How could we in good conscience prohibit other things like the sale of menthol cigarettes, if we're going to then permit the retail sale of other products. I just think that's a double standard," he said.

The Los Angeles County Board of Supervisors voted unanimously in October 2019 to adopt an ordinance banning flavored tobacco products, including menthol, and to call on Gov. Gavin Newsom to pass a statewide ban on vaping.

Tobacco use is the number-one preventable killer in the United States, resulting in more deaths than the number of people who die from alcohol, AIDS, car accidents, illegal drugs, murder and suicides — combined.

Every day, thousands of young people will use a tobacco product for the first time, and many of those tobacco products will be flavored. In California alone, 36.5% of high school students report using tobacco products. Of those, 86.4% reporting using a flavored product, according to the California Attorney General's Office, which filed a brief in the U.S. 9th Circuit Court of Appeals in support of Los Angeles County's ordinance banning the sale of flavored tobacco products.