City Council To Look Into Process For LAPD Whistleblower Complaints

The motion was introduced by Councilwoman Monica Rodriguez who chairs the council's Public Safety Committee.

The Los Angeles City Council voted Wednesday to have the chief legislative analyst report back on the process for investigating whistleblower complaints within the Los Angeles Police Department and what reforms might provide greater independent oversight to the process.

The motion was introduced by Councilwoman Monica Rodriguez, who chairs the council's Public Safety Committee. In her motion, Rodriguez notes that a "Los Angeles Police Department employee had the courage to expose an offensive act in the department related to the sharing of an image of George Floyd with the caption 'You take my breath away.'''

LAPD Chief Michel Moore told the city's civilian police commission that on Feb. 12, 2021, an employee reported a sergeant for sharing the post that the sergeant had received from outside the LAPD.

"Culture change begins when individuals speak out and are protected in that process. When a whistleblower, sworn or civilian, demonstrates leadership and integrity by exposing information and activity that is immoral, illicit, illegal or out of department policy, that complaint deserves a thorough and substantive external investigation that preserves the anonymity of the individual who has the courage to speak out,'' the motion said. 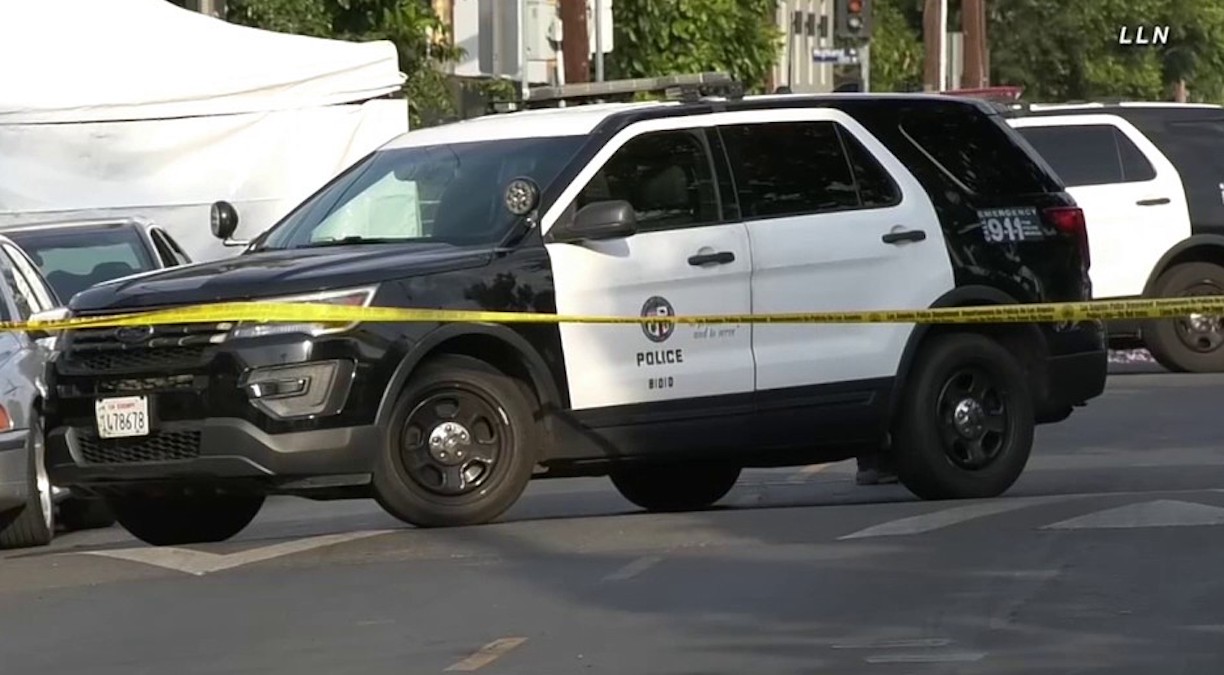 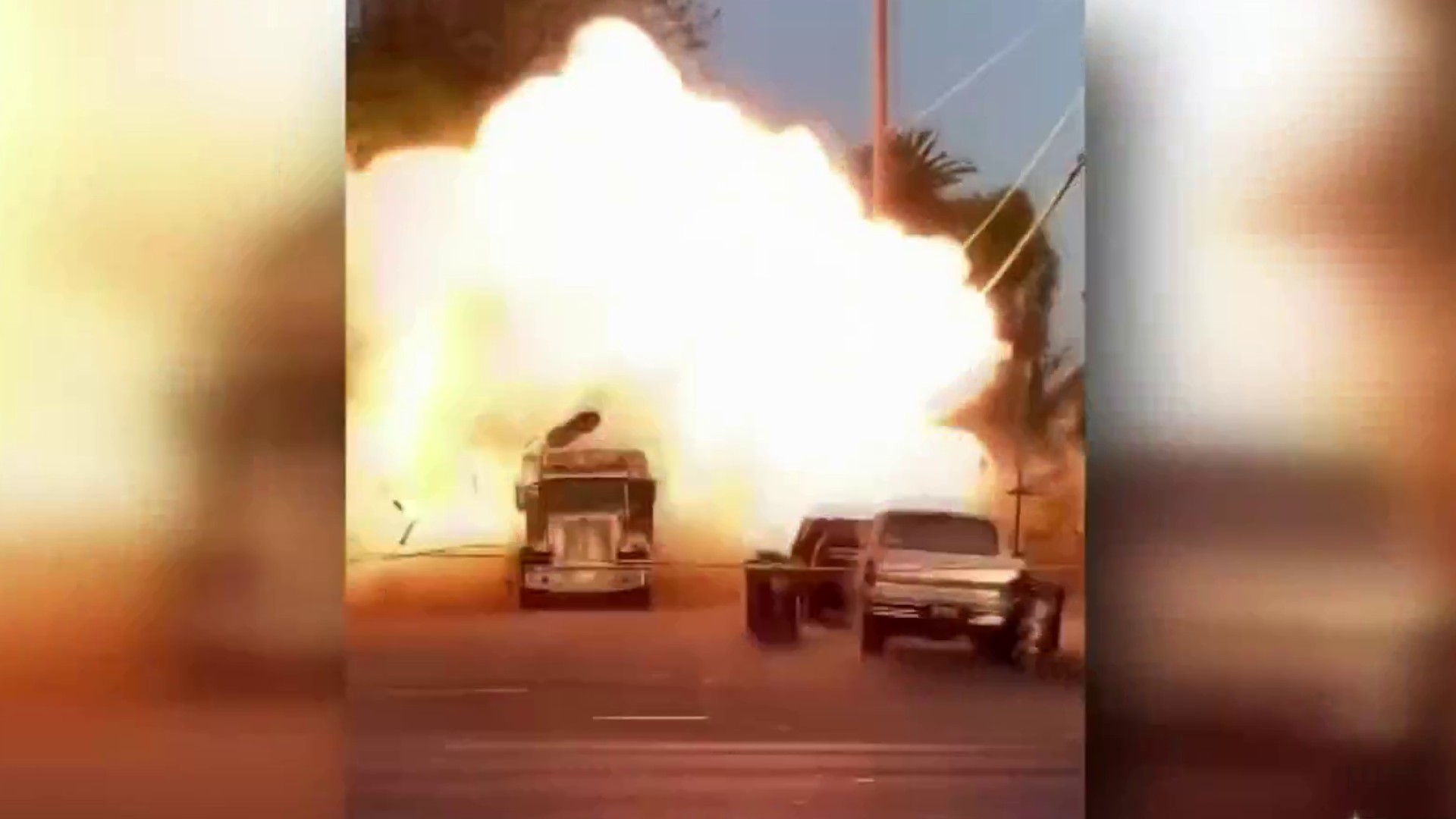 Following the complaint, the department said it inspected all stations for evidence of the image and worked to identify anyone who was involved in the creation or distribution of the image. The accused officer, who was never publicly identified, was referred to the department's Board of Rights by Moore, who told the Police Commission on May 18 that the recommendation essentially meant the sergeant was recommended to be fired.

The officer was found not guilty by the board.