The city of LA appears to be backpedaling on a promise to refund perhaps millions of dollars wrongly collected for trash service from residents who pay for private trash collection.

In February the Bureau of Sanitation pledged to issue refunds for “double-billing”  residents who did not actually have their garbage picked up by the city but instead paid independent companies for the service. 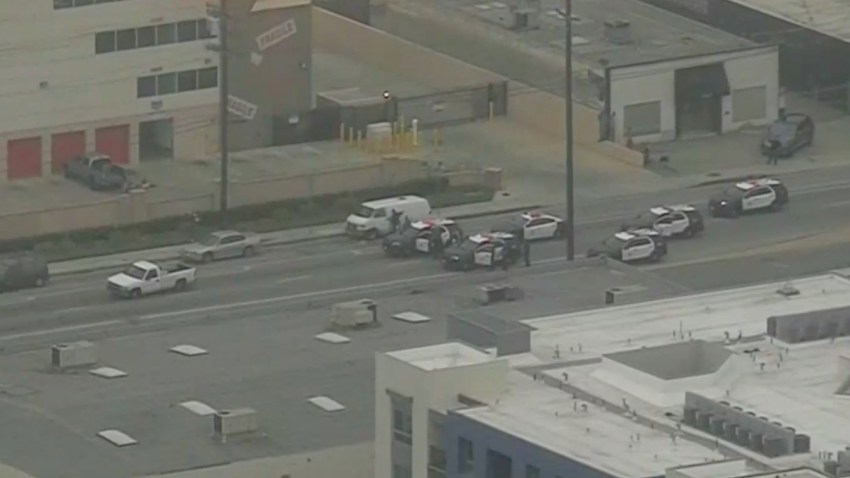 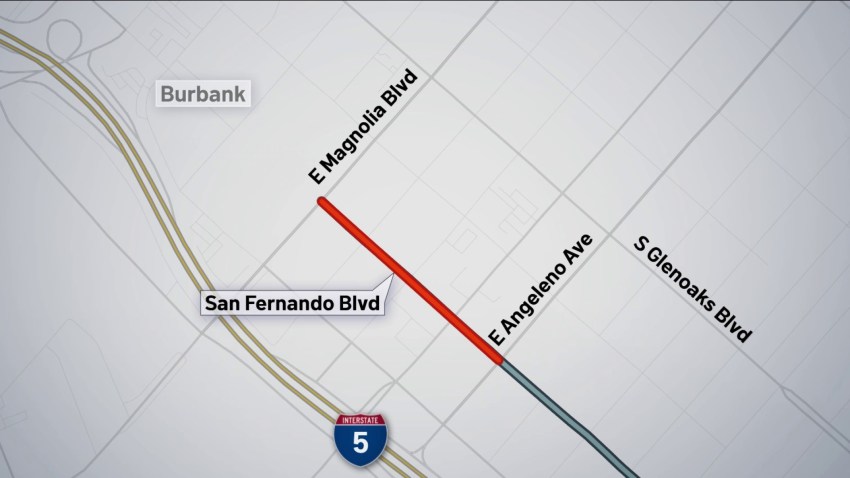 Burbank to Close Roads for Outdoor Dining: When and Where

But when April Rimer sought redress $2,000 in erroneous bills for a decade of trash pickup at her West LA condo, her refund check covered just one year.
“Their goal is to keep my money,” Rimer said.
When she called to complain, Rimer was told that her refund would only cover one year, based on the California Statute of Limitations.
But the statute only applies to the length of time required to file a claim once a billing error is detected, according to the City Attorney.
Jamie Court of Consumer Watchdog called on the city to make good on its pledge.
It’s “no different that if someone robbed a bank,” Court said. “They’re obligated to give the money back, the minute they’re caught.”
Andrea Alarcon, a commissioner on the Board of Public Works, which oversees trash collection, appeared willing to discuss the change during a board meeting on Friday. But an attorney for the agency advised her not to, saying the city is being sued for the billing errors.
The acting head of public works said then agency would respond to questions within a week. Check both the website and the NBC4 LA newscasts for updates.
Complete coverage here:
Utility Company Overcharges Customers
City Admits Trash Billing Errors
0