“The coronavirus doesn’t go away because it’s a sunny day,” the mayor of Santa Monica said.

Tempting as it may be, city leaders are asking Southern Californians to refrain from flocking to the beach as the weather heats up over the next several days.

“With this beautiful weather I know it’s hard but don’t come to the beach,” said Santa Monica Mayor Kevin McKeown.

The beach and the Strand were closed in Manhattan Beach.

Coronavirus stay-at-home orders and social distancing are having an unintended side effect: clear skies and cleaner air. Even in the world's most polluted capital city, New Delhi, monuments were visible against blue skies for the first time in generations.

In Venice, the beach and the boardwalk closed, except for locals who were exercising and walking. Police were nearby to ensure compliance. Venice resident Michelle Ruben said she’s thankful she can still walk her dog -- with limits.

“I’ve been kicked off the beach and my friend has been stopped and cited and said if she goes again she’s getting a ticket,” she said.

Beaches remain closed in the City of LA. Parks are open only for walking and running. Santa Monica beaches are closed, as are beaches and trails in the county of Los Angeles. Santa Monica’s popular Palisades Park remains closed and the mayor says that will be enforced.

Temperatures are heading toward the 90s. Shanna Mendiola has the forecast for Wednesday April 22, 2020.

“We have increased our police patrols. We don’t want to write tickets, but we will protect public safety if we have to,” McKeown said.

Santa Monica’s narrow strips of park, just east of the beach parking lots, remain open. But people are being reminded to keep a safe social distance. City leaders acknowledge the restrictions will be especially tough for people who don’t have air conditioning when it gets hot but they say safety has to come first.

“The coronavirus doesn’t go away because it’s a sunny day,” McKeown said.

While Orange County beaches aren't shut down, the rules vary from city to city. As seen on NBC4 News at 6 p.m. on Wednesday, April 22, 2020.

The mayor says Santa Monica has been offering its beaches for more than a century now but this weekend it simply cannot.

“Big bummer but do we want to live like Florida and reopen everything with people running out to the beaches and have the numbers go up?” said Hollywood resident Derek Bosworth. 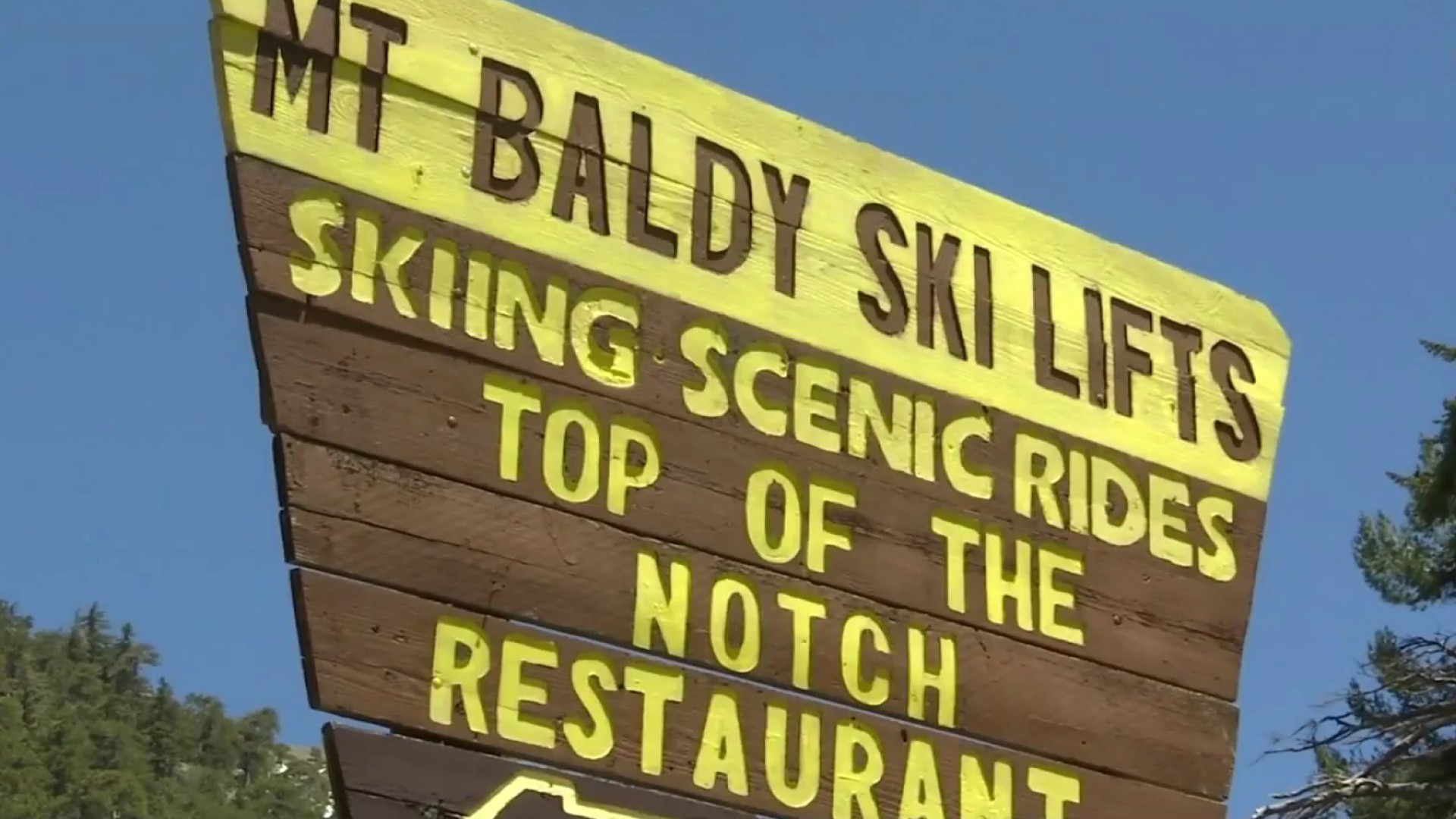 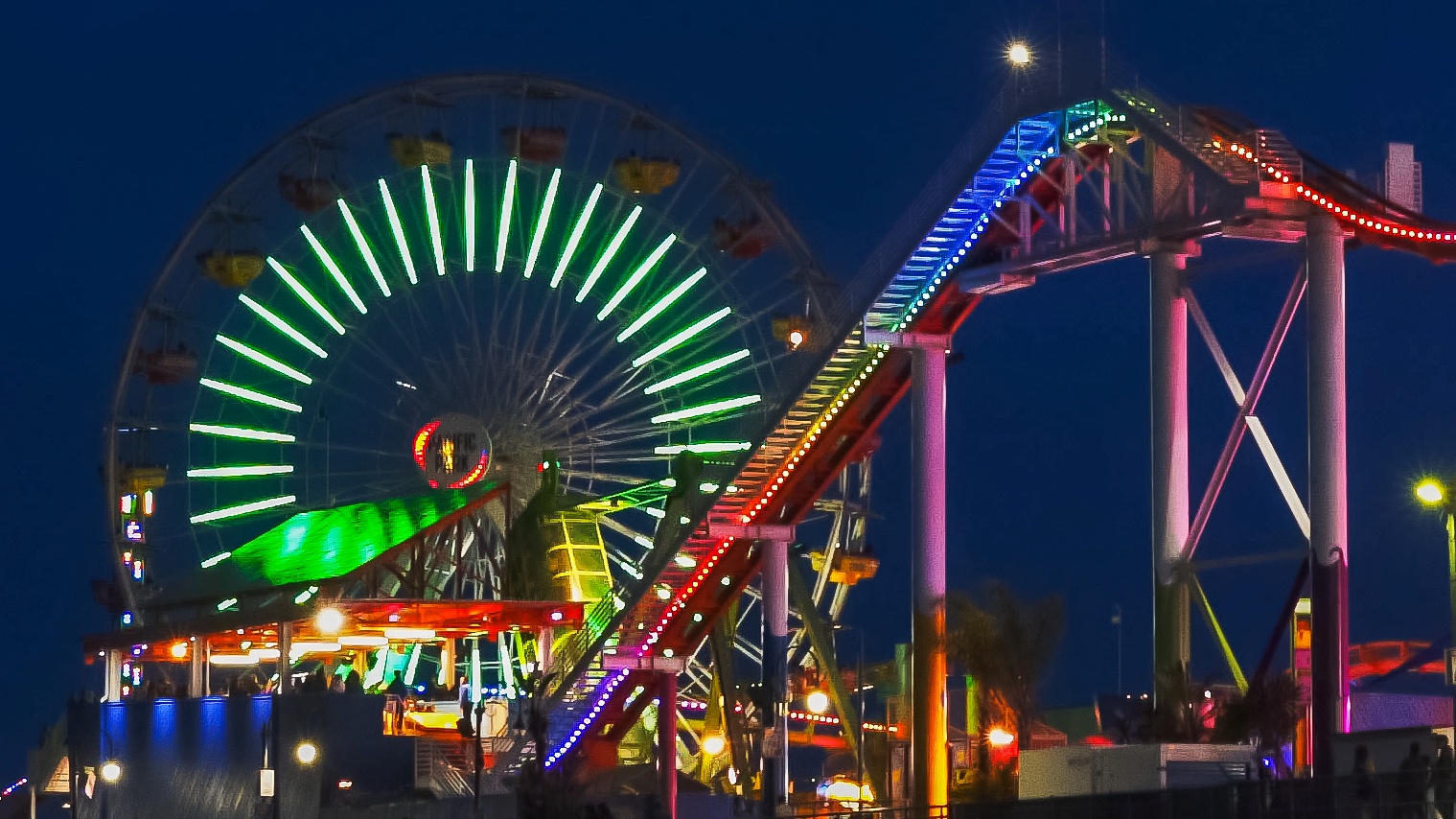 Earth Day Glows on at Our Solar-Powered Ferris Wheel 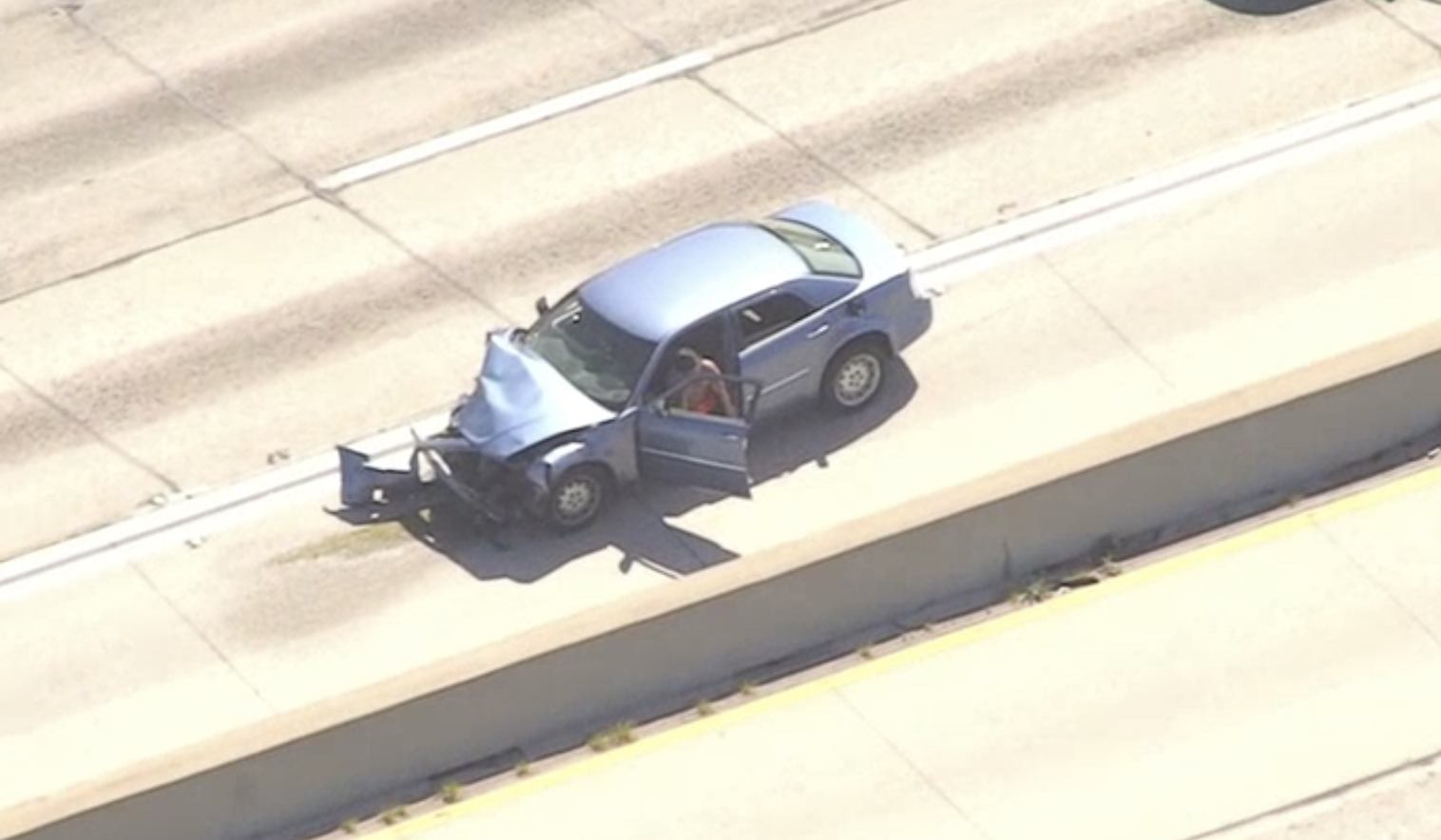