A man dressed as Santa Claus was among 10 people cited outside an Ontario Wal-Mart during a Black Friday protest over what they say are low wages at the retail giant.

Picketers chanted, “Less Than 25K Not OKAY,” in front of the store in the San Bernardino County city of Ontario, 35 miles east of downtown Los Angeles, while police in riot gear looked on.

The protests were part of a nationwide campaign calling for better paid jobs. The protests took place in nine major U.S. cities in what its organizers called “one of the largest mobilizations of working families in recent history.”

Supporter Karl Hilgert of Claremont, who came dressed as Santa Claus, said he planned to be arrested for civil disobedience, and he and the others were later taken into custody as they sat in a circle in the roadway.

The protesters in Ontario were cited for misdemeanor charges of failure to disperse, officers said. The protesters were sitting in the street and holding their hands up.

Police said they had ordered the crowd to leave at least three times in both English and Spanish.

Among those arrested was a former Walmart employee who was fired from his job last June. 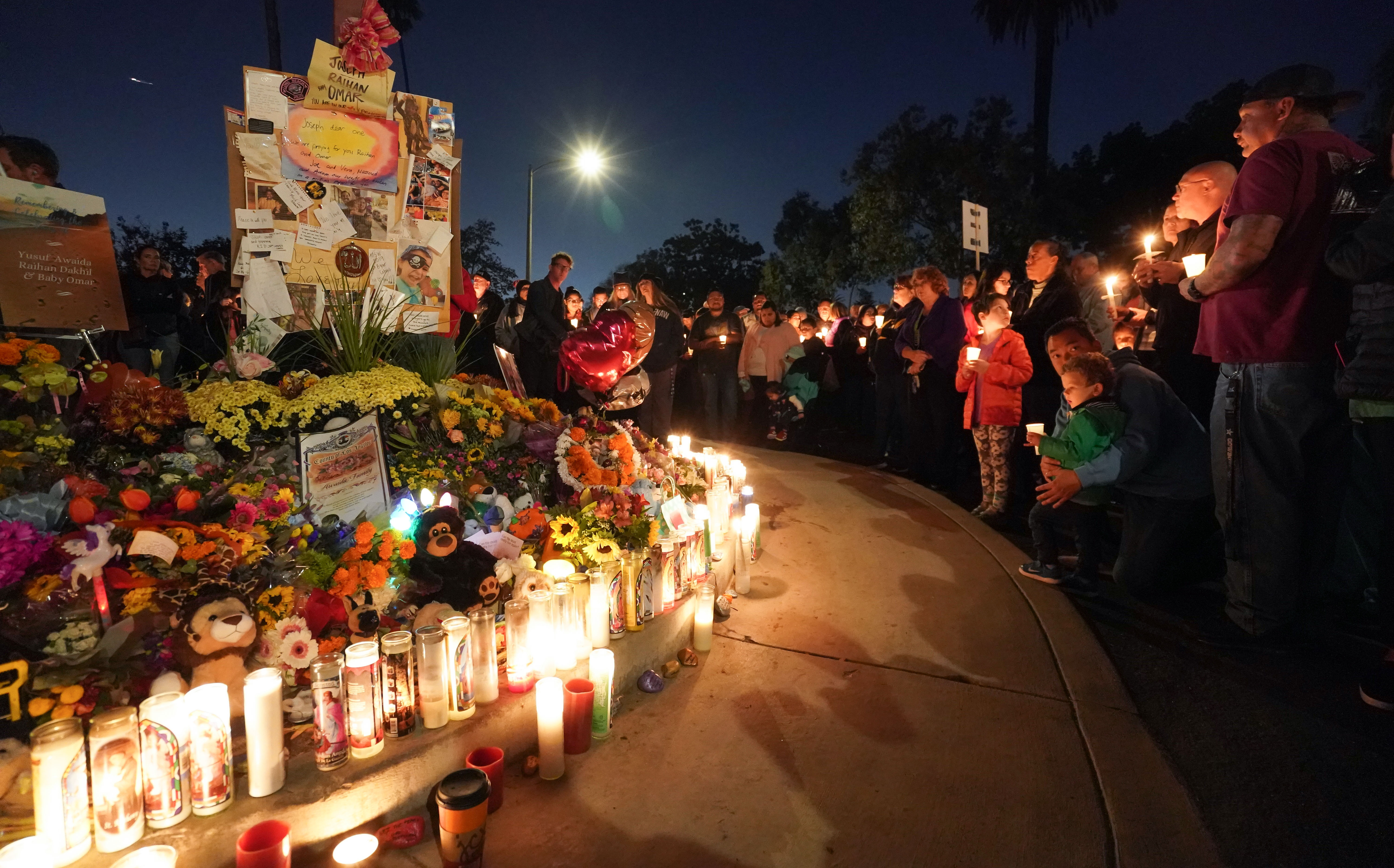 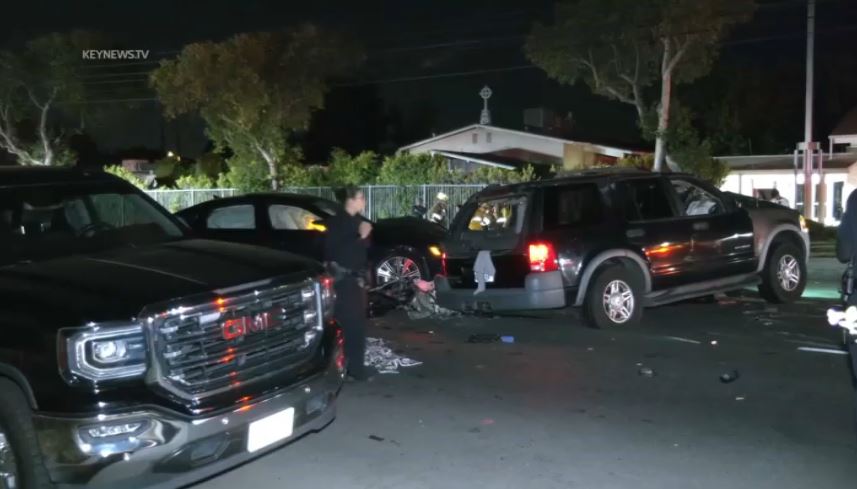 “I actually made under $25,000 a year,” he said, adding he has a newborn and will have to apply for food stamps.

Walmart officials said they expected demonstrations at their stores, but said there are fewer than their critics claim.

"Black Friday is a big stage, and we’re one of the biggest players in the retail industry," David Tovar, a Wal-Mart spokesman, wrote in a statement. "We’re not surprised that those trying to change our industry are using this platform to get their message out, and we respect their right to be heard."

Mark Lanning, a Wal-Mart garden center merchandise supervisor, said he left a job in the entertainment industry to take a job at Walmart.

“I think people will listen,” he said. “I think they'll make their own decisions. I think this is the best career choice I've made in my life.”

He said he earns a paycheck and benefits.

“I don't know how they form this negative opinion of Walmart,” he said.

Walmart shopper Ericka Talton was disappointed by the protests.

“I thought the street was blocked off because of an accident,” she said. “The protest is sad because Walmart has good prices.”

Anita Ledesma, a shopper and former Walmart employee from Chino, said she stopped working for reasons unrelated to the protest.

“It’s like a little family,” she said. “And when I saw those picketers out there, nobody mentions the bonuses that they get. And raises.”