The Clippers say there's no timetable for the All-NBA forward's return.

All-NBA forward Kawhi Leonard has a right knee sprain that will keep him out of the Los Angeles Clippers' lineup for Game 5 of the Western Conference semifinals against the Utah Jazz on Wednesday night and raises questions about his availability going forward.

The Clippers said Wednesday that there is “no timetable for his return." Game 5 is Wednedsday in Salt Lake City; Game 6 of the series is Friday in Los Angeles. 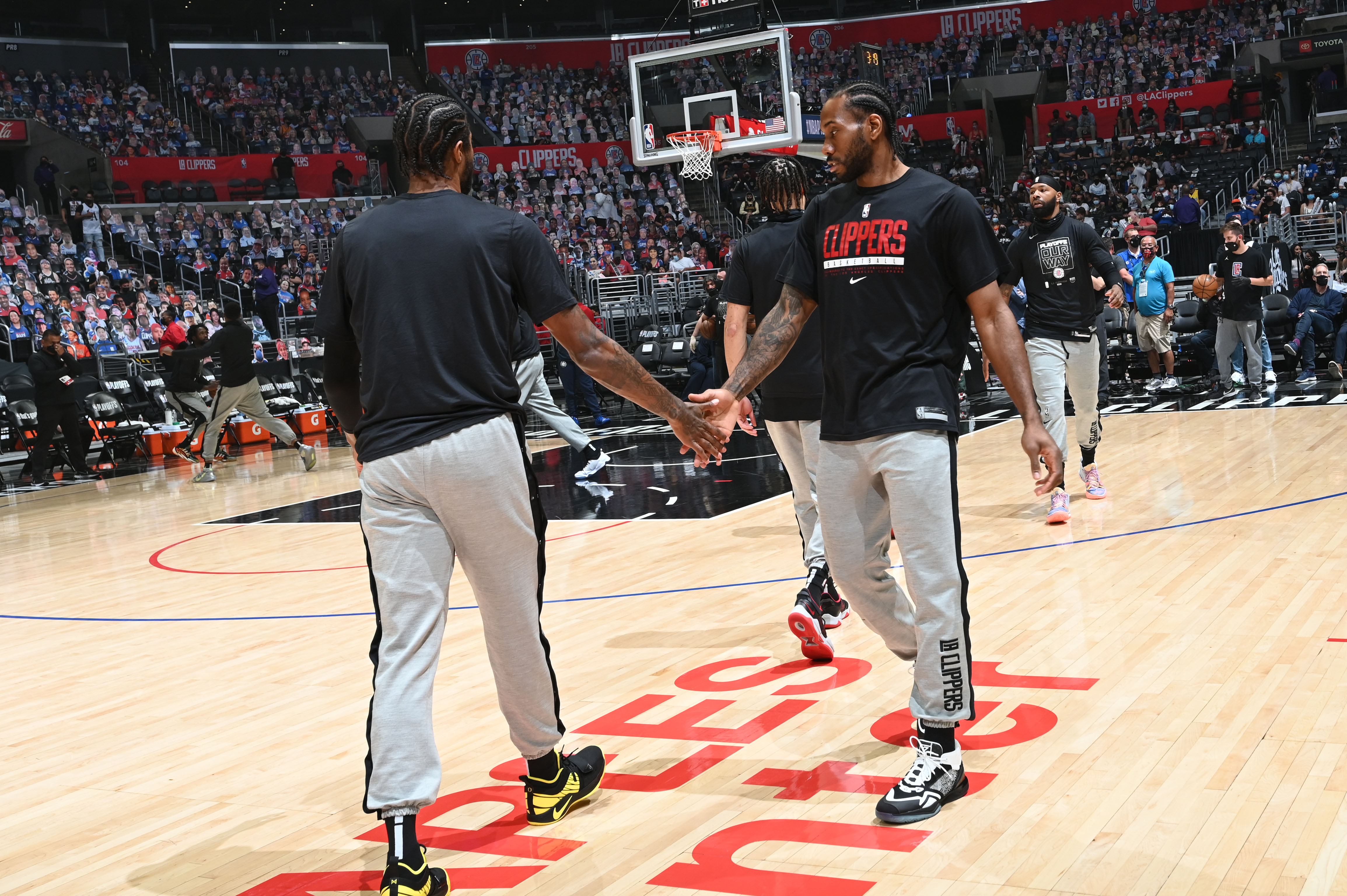 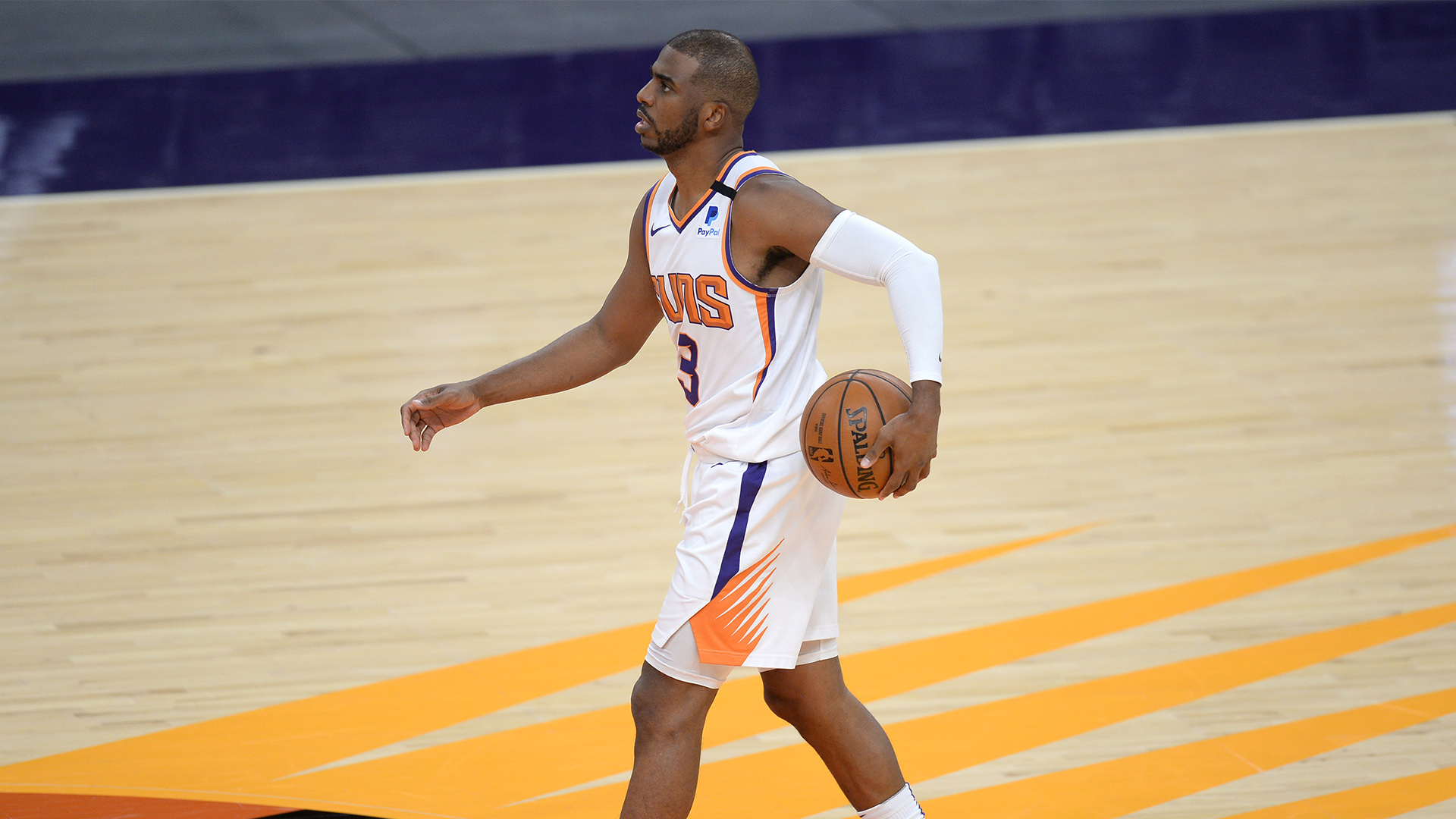 It is a massive blow for the Clippers, who have split the first four games of their series with the top-seeded Jazz and are trying to reach the West finals for the first time in franchise history. Leonard is a two-time NBA Finals MVP, and is averaging 30.4 points on 57% shooting in the playoffs.

The Clippers were 11-9 without Leonard during the regular season. They're 6-1 so far in the playoffs when he scores at least 28 points, 0-4 otherwise.

“I don’t care about the Western Conference Finals," Leonard said after Game 4 of the series against the Jazz. “I’m trying to win a championship. I mean, obviously that’s the next step, but I’m not even looking at that."

Leonard's injury appeared to occur with about 5:20 left in Game 4 of the series against Utah on Monday night, when he was fouled on a drive by Utah's Bojan Bogdanovic. Leonard was dribbling into the lane when he was bumped, and his right knee appeared to buckle slightly. He grimaced in some discomfort, missed the two free throws that were awarded following the foul, but remained in the game for 45 more seconds.

He checked out with 4:35 remaining and did not return; the Clippers led by 16 points when he checked out and the lead remained in double figures the rest of the way.

Game 7, if necessary, would be back in Salt Lake City on Sunday. If the Clippers-Jazz series ends Friday, Game 1 of the Western Conference finals between the LA-Utah winner and Phoenix will be Sunday.