"I want to retire a Clipper," the six-time All-Star said last week. "This is where my heart is and I’m happy."

Paul George wants to retire with the Los Angeles Clippers, and he took a step in that direction by signing a multiyear contract extension Thursday.

The six-time All-Star could have become a free agent after the upcoming season. Instead, the team locked down his services, ensuring George will remain not far from where he grew up in Palmdale.

“I want to retire a Clipper,” George said last week. “This is where my heart is and I’m happy.”

George was already guaranteed $35.4 million for the 2020-21 season and had a player option. 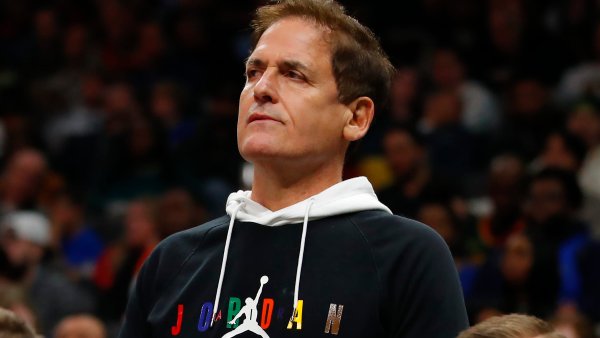 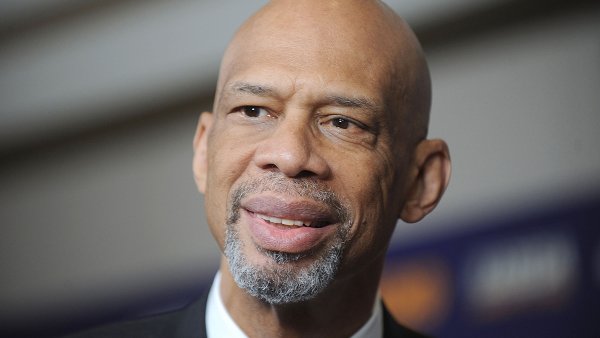 He averaged 21.5 points, 5.7 rebounds, 3.9 assists and shot a career-high 41% from 3-point range in his first season with the Clippers. It ended it disappointment, however, with the team blowing a 3-1 lead against Denver and losing in the second round of the playoffs.

The early exit, George said, only served to motivate him for the season that begins Dec. 22, when he and Kawhi Leonard will be playing for new coach Tyronn Lue.

George's acquisition from Oklahoma City in July 2019 paved the way for Leonard to join the team as a free agent, giving the Clippers a pair of star players to build around in pursuit of the franchise's first NBA championship.

“This is an important moment for our franchise and our fans, to secure a long-term commitment from one of the premier two-way players in the NBA,” said Lawrence Frank, the team's president of basketball operations.

The team next will turn its attention to re-signing Leonard, who could become a free agent after the upcoming season. 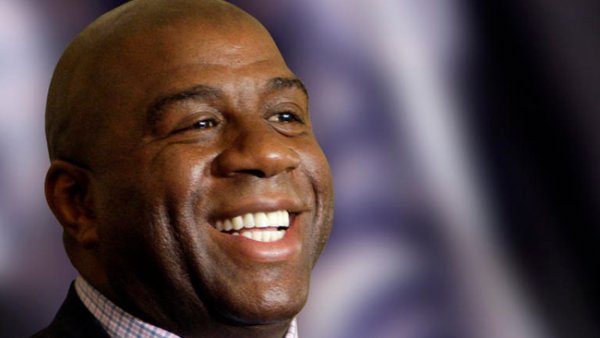 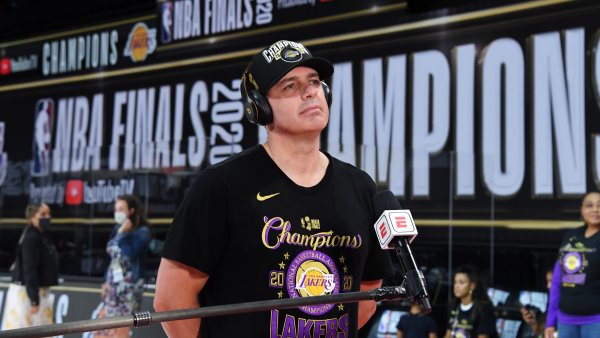 Frank Vogel: Lakers ‘Have to be Even Better' to Repeat as Champions

George thanked owner Steve Ballmer, Frank, Lue and his teammates for believing in him.

"As a kid growing up in Southern California, I always dreamed of playing in Los Angeles, where my friends and family could come watch me play,” he said. "I am proud to call this my home and look forward to doing my part in helping make the team a tremendous success — both on and off the court — in the years ahead."