Closing arguments were set to get under way in a Murrieta courtroom Wednesday for one of two teens accused in the carjacking and execution-style slaying of a 20- year-old woman.

Dayana Cordova, 18, and Co-defendant Anna Alejandra Salinas, now 17, were arrested in 2007 for the killing and carjacking of Angelina Arias, who was allegedly slain so that the girls could drive her car to a theme park. The Lake Elsinore woman's 9-month-old baby was dumped on a doorstep following the murder.

The prosecution alleges that Cordova was the one who pulled the trigger.

Each defendant has her own jury and both are being held without bail. Neither faces the death penalty because they were minors at the time of the slaying. Their trial began Monday.
Closing arguments for Cordova were heard Wednesday and for the Salinas on Thursday.

In a videotape played last Thursday for both juries, only the younger girl seemed to understand that she and her friend would not be going home from the sheriff's station where they were questioned -- first separately, then together. The homicide detective questioning them brought them food and left them alone.

The girls -- apparently unaware they were being videotaped -- munched on burgers and fries, drank soda, giggled and hugged each other and spoke about the events that led them to be taken into custody."By a little bit, these cops would have never found me here," Cordova said of deputies tracking her to her home. She had been planning to leave and was waiting for a ride.

"Why'd you even take the (expletive) car?" Cordova said to Salinas, who was captured while driving the victim's sedan.

"We're going to go to juvie tonight, you know that right?" Salinas said to a seemingly surprised Cordova. 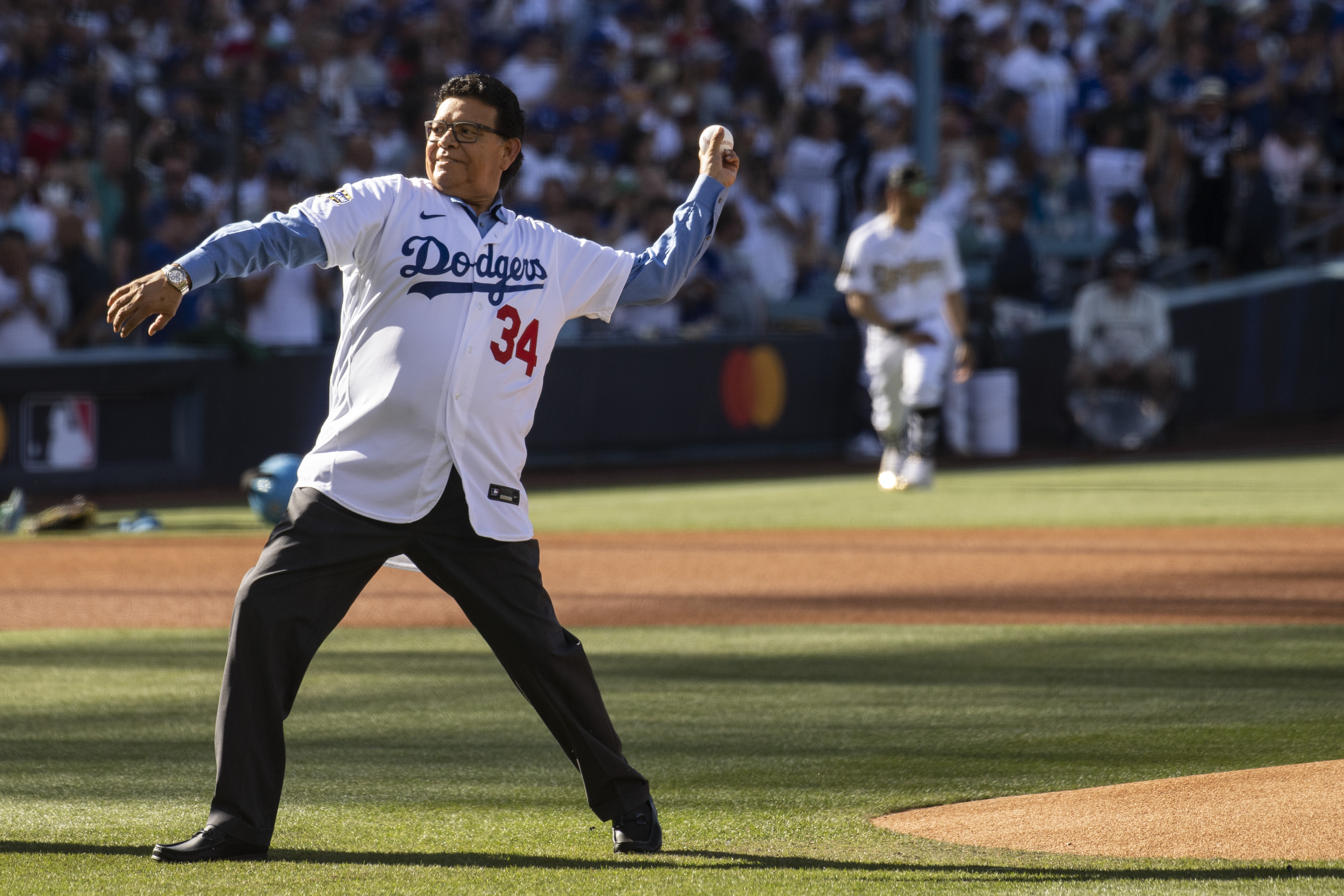 Dodgers to Retire Fernando Valenzuela's No. 34

"You think they're gonna let us go back home?" Salinas asked.

"You just can't do that and get away with murder," Salinas told Cordova. "Did you honestly think that?"

"We can get put away, especially you," Cordova replied.

"Me? For shooting?" Salinas said.

Salinas also called her mother a "bitch" for calling her and telling her to give herself up. The girl said her mother set her up.

"(Expletive) it, fool. We did it, now we'll have to suffer the consequences," Salinas responded.
Salinas then told Cordova that Juvenile Hall was not too bad.

At the time those remarks were made, the girls seemed to believe the victim was still alive because Cordova mentioned hearing deputies saying the woman was in a hospital.

But when the detective walked back in and told them Arias had died in the street, that her baby was an orphan and they were being booked for murder and kidnapping, the laughter turned to tears and the pair blamed the victim for picking them up.

"Of all the people that (expletive) rejected us that day and she (expletive) offers, fool," Salinas said.

"She wanted to die anyways," retorted Cordova. "Nobody told her (expletive) ass to give us a ride."

The girls allegedly carjacked Arias' Chrysler 300 in order to get to a Halloween-themed event at Knott's Berry Farm, called "Knott's Scary Farm."

Prosecutors say Arias had seen the girls at the restaurant where she worked, and when she got off that evening, the two were walking away from the parking lot and she offered them a ride home.

The girls were still in her car when Arias picked her baby up from the sitter, telling the other woman that she was taking the teens home.

Once the baby was in the car, the girls had her pull over on a residential street, where Arias was shot once in the ear and once in the neck.

The girls are seen on the videotape telling the detective they both pushed Arias out of the driver's seat onto the street.

Cordova's defense attorney said the victim was already halfway out of the car when Salinas pulled the trigger and that his client was taken by surprise when the shooting occurred.