Firefighters were cautiously optimistic Thursday evening as they began to gain an upper hand on a fast-moving wildfire in the Glendora foothills, where at least five homes have been destroyed by flames.

Dubbed the Colby Fire, the blaze may have been sparked by an illegal campfire that raged out of control. Three men were arrested in connection with the fire, which was reported at 6 a.m. and quickly grew to consume 1,700 acres.

It sent thick smoke that could be seen throughout the Los Angeles region. 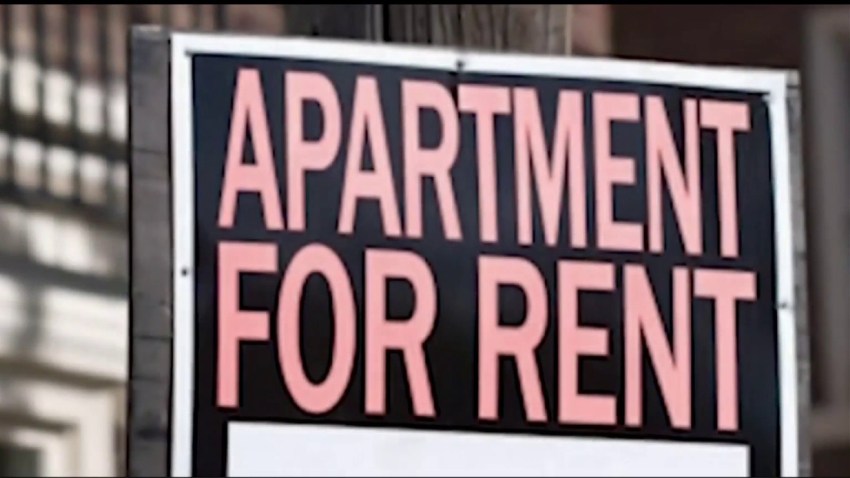 Some 1,000 homes had to be evacuated as flames approached neighborhoods, according to the Los Angeles County Fire Department’s online incident report. Many of those residents were allowed to return to their homes at 6 p.m.

By mid-afternoon, the forward spread of the fire had been stopped and the risk to neighboring community began to subside, Deputy Chief John Tripp, with the Los Angeles County Fire Department, said at a 4:30 p.m. news conference.

Crews will remain in the foothills overnight to battle the blaze. Earlier in the day, wind gusts up to 30 mph spread embers but as night fell, the wind died down – something firefighters attributed to helping them gain the upper hand in the firefight.

At least five homes were destroyed and 17 other buildings were damaged, authorities said. Two firefighters and a civilian have been hurt.

The fire burned amid thick, dry brush during a stretch of hot, dry and windy weather in Southern California. Temperatures near 90 degrees are expected in the area Friday, when Red Flag warnings are expected to remain in effect.

"Due to the dry vegetation and summer-like conditions we've had, our department was over-staffed today," said LA County Fire Chief Daryl Osby. "Because of that preparation, we were able to save hundreds, if not thousands, of homes."

The warnings come after the driest year on record in California and what could be the driest January in the state. The all-time low rainfall record in January occurred in 1984, when just 0.3 inches of rain fell across California.