A 62-year-old Compton man was arrested Friday for allegedly hitting a 7-month-old baby pushed in a stroller by his mother with an SUV in North Long Beach and fleeing the scene.

Burnett Livingston was booked into the Long Beach jail at 10:16 a.m. with bail set at $50,000. He was released on his own recognizance at 7:26 p.m., according to sheriff's inmate records.

Livingston was booked for felony hit-and-run, according to the Long Beach Police Department. 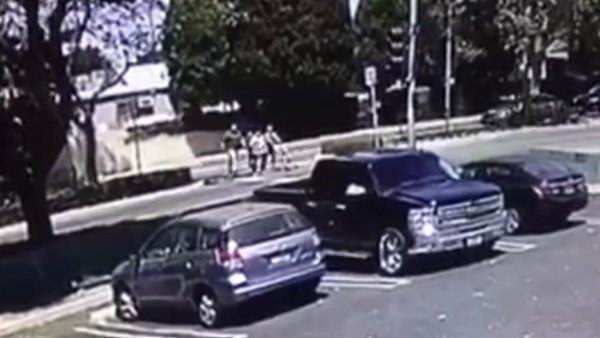 Baby Hospitalized After Being Run Over While Being Pushed in His Stroller, Driver Flees 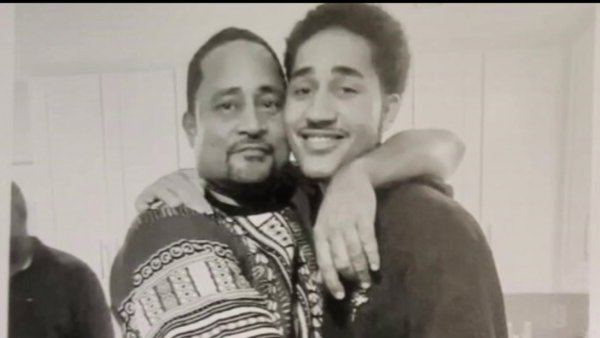 The infant suffered non-life threatening injuries at about 11:30 a.m. Thursday in the area of Long Beach Boulevard and 67th Street, police said.

Officers who responded to the scene took the boy and his mother to a hospital, police said. The mother was not injured.

The early-1990s model Ford Explorer involved in the crash was recovered Thursday night in the Lindbergh neighborhood of Long Beach, police said.

The officers who responded to the crash delivered a new stroller to the boy and his family Friday, police said.

Police asked that anyone with information about the crash to call Long Beach Police Department Collision Investigative Detail Detective Shawn Loughlin at 562-570-5130 or Crime Stoppers at 800-222-TIPS (8477).