Kobe Bryant's helicopter did not have the system when it crashed Sunday.

A bill to require the Federal Aviation Administration to strengthen federal safety standards for helicopters was introduced by Rep. Brad Sherman, D-Sherman Oaks, in response to the crash that killed Los Angeles Lakers legend Kobe Bryant, his daughter Gianna and seven others.

The Kobe Bryant and Gianna Bryant Helicopter Safety Act would direct the FAA to adopt new helicopter safety standards in coordination with the National Transportation Safety Board, which would have to include a requirement that helicopters be equipped with a Terrain Awareness and Warning System. 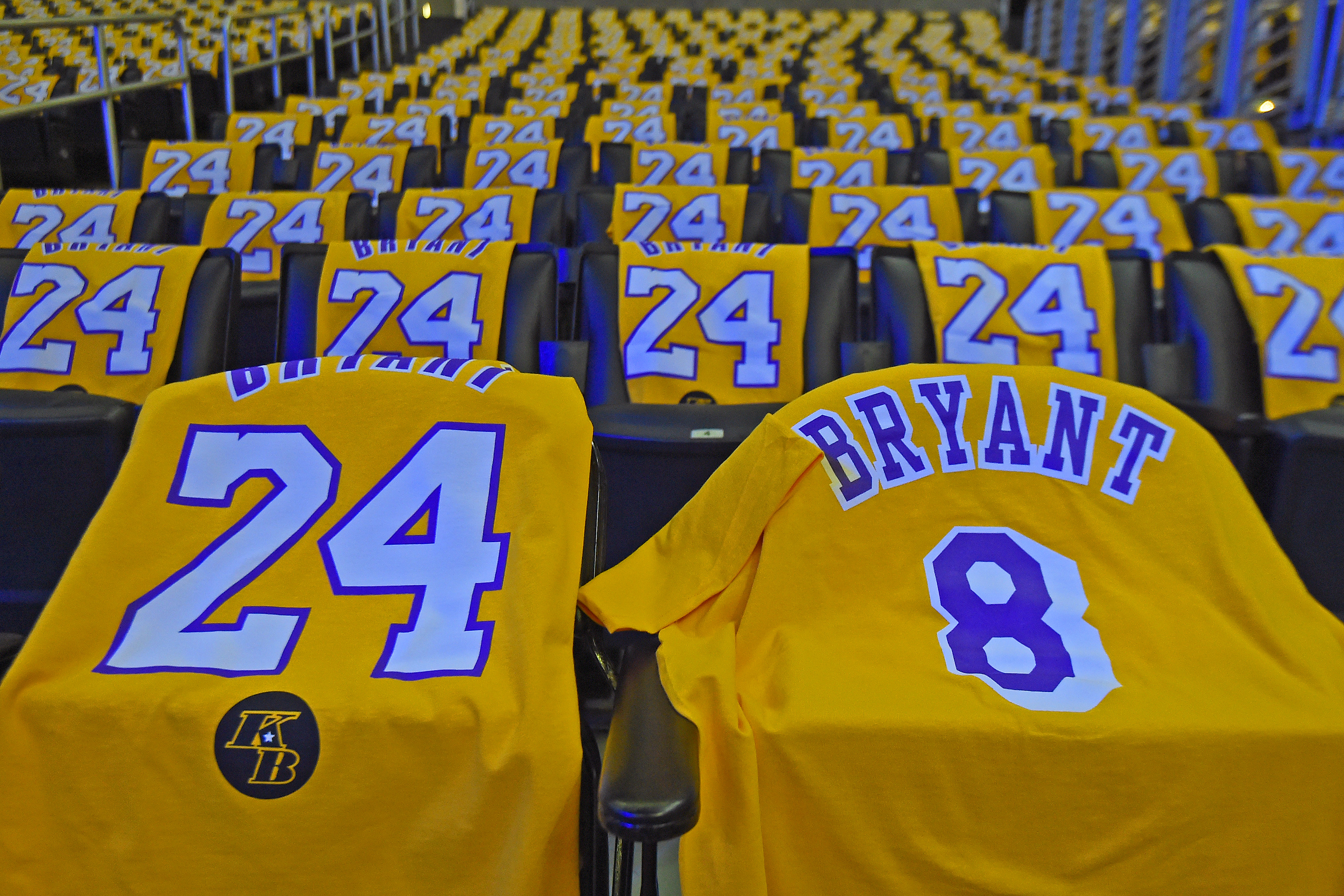 Map: Timeline of Events Before the Kobe Bryant Helicopter Crash

The bill introduced Thursday by Sherman would also establish a commission on helicopter safety and require a report to Congress on best practices for helicopters in cases of low visibility.

The NTSB recommended to the FAA in 2004 that all helicopters be equipped with a Terrain Awareness and Warning System, but the FAA declined to follow this recommendation to require the safety system, Sherman said.

Investigators in Arizona are going over the wreckage of the helicopter that crashed, killing Lakers great Kobe Bryant, his 13-year-old daughter and seven others. Eric Leonard reports for the NBC4 News on Thursday, Jan. 30, 2020.

Bryant's helicopter did not have the system when it crashed Sunday. Had the system been on the helicopter, it is possible the crash could have been avoided, Sherman said, although even the NTSB has said the tragedy may have been unavoidable.