Contraband Meat Shipments From China to LA Doubled in 2020

Shipments containing prohibited pork, chicken, beef and duck products arriving in the United States from China that were intercepted by inspectors in Los Angeles nearly doubled in 2020 compared with the previous year, coinciding with the COVID-19 pandemic, authorities said Friday. 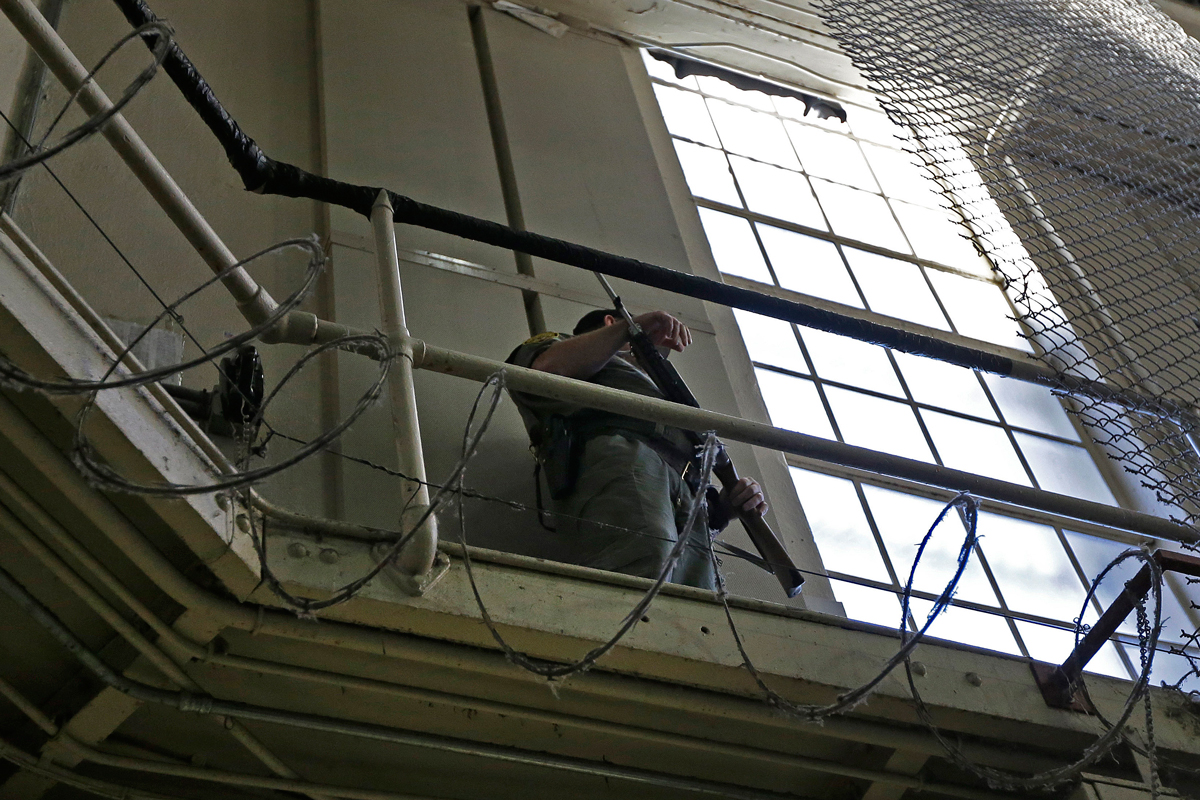 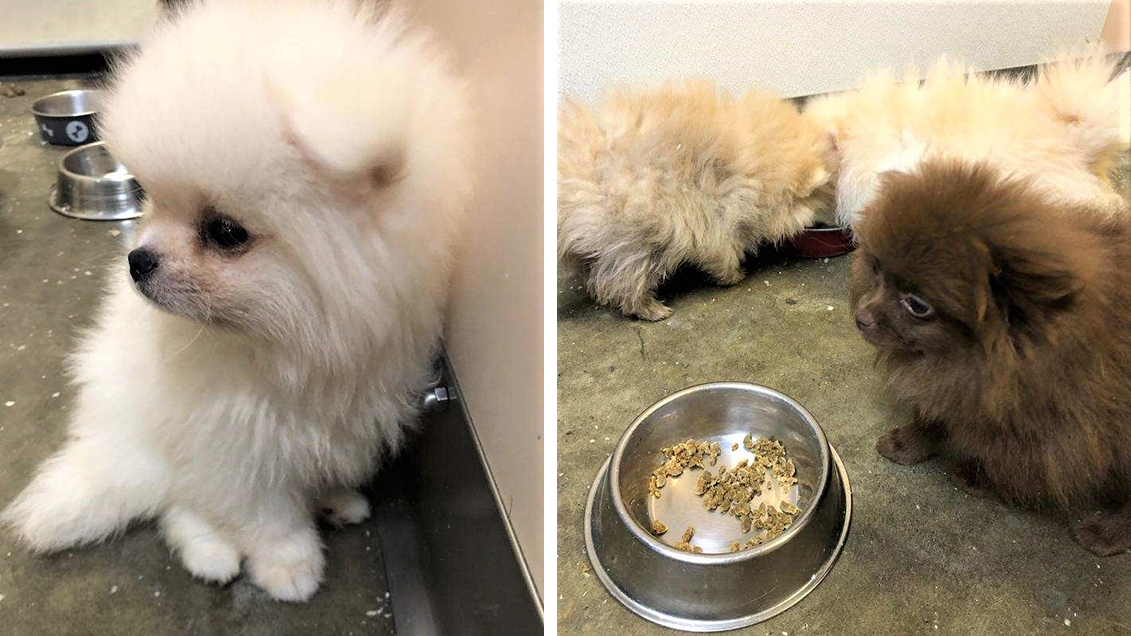 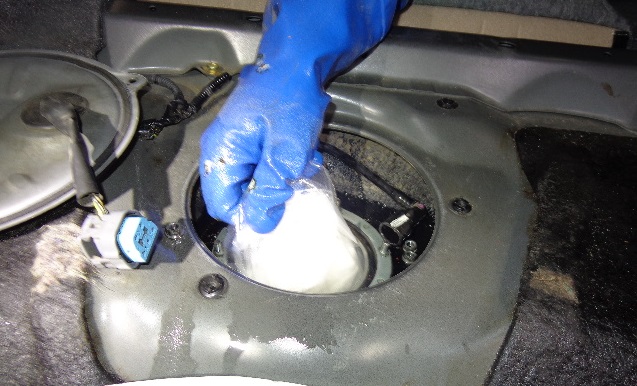 Woman Attempted to Smuggle Bundles of Meth While Traveling With 6-Year-Old: Border Patrol

"CBP continues to work closely with ... other government and private-sector partners to protect the nation from a variety of diverse threats, including those posed by plant pests, biological agents and foreign animal diseases through prohibited meat and plant products arriving by air, land, and sea,'' said Carlos C. Martel, CBP Director of Field Operations in Los Angeles.

"The role of the CBP's agriculture specialists at our ports of entry is more crucial than ever,'' Martel said.

A more than hour-long chase in Alhambra and LA took several twists. Video broadcast Friday Feb. 19, 2021 on the NBC4 News at 11 a.m.

Chinese animal products are in high demand in certain communities in the United States, and smugglers attempt to bring in those products, which are later sold in Asian grocery markets, authorities said. Many consumers are not aware of the importation restrictions.

Authorities are concerned that pork products from swine fever-affected countries could introduce the virus to the United States, crippling the domestic pork industry and U.S. pork exports, which are valued at $6.5 billion annually.