Much of the sidewalk along the stretch of the intersection of First Street and Judge John Aiso Street has been taken over by tents.

The City of Los Angeles is removing a homeless encampment in the Toriumi Plaza area of Little Tokyo on Thursday, prompting backlash from local homeless advocacy groups who plan to protest the cleanup.

The cleanup is targeted at the stretch along the intersection of First Street and Judge John Aiso Street.

City officials say they've done plenty of outreach in the area leading up to the cleanup, transferring over 50 people from the street into shelters. Protestors are voicing opposition to the cleanup plan. Annette Arreola reports for Today in LA on Thursday, March 17, 2022.

Early Thursday morning, several trucks and crews arrived in the area and fenced off the corner including Toriumi Plaza. The closure and cleanup are, according to city leaders, so that repairs can take place in the plaza.

Much of the sidewalk along that stretch of the intersection has been taken over by the tents making up the encampment. Officials say it's been that way for some time, with the pandemic making it worse for unhoused individuals.

City officials also say they've done plenty of outreach to the homeless residents of the encampment in the weeks leading up to the cleanup. That outreach allowed them to help around 50 people move off the street and transition into shelters, they added. 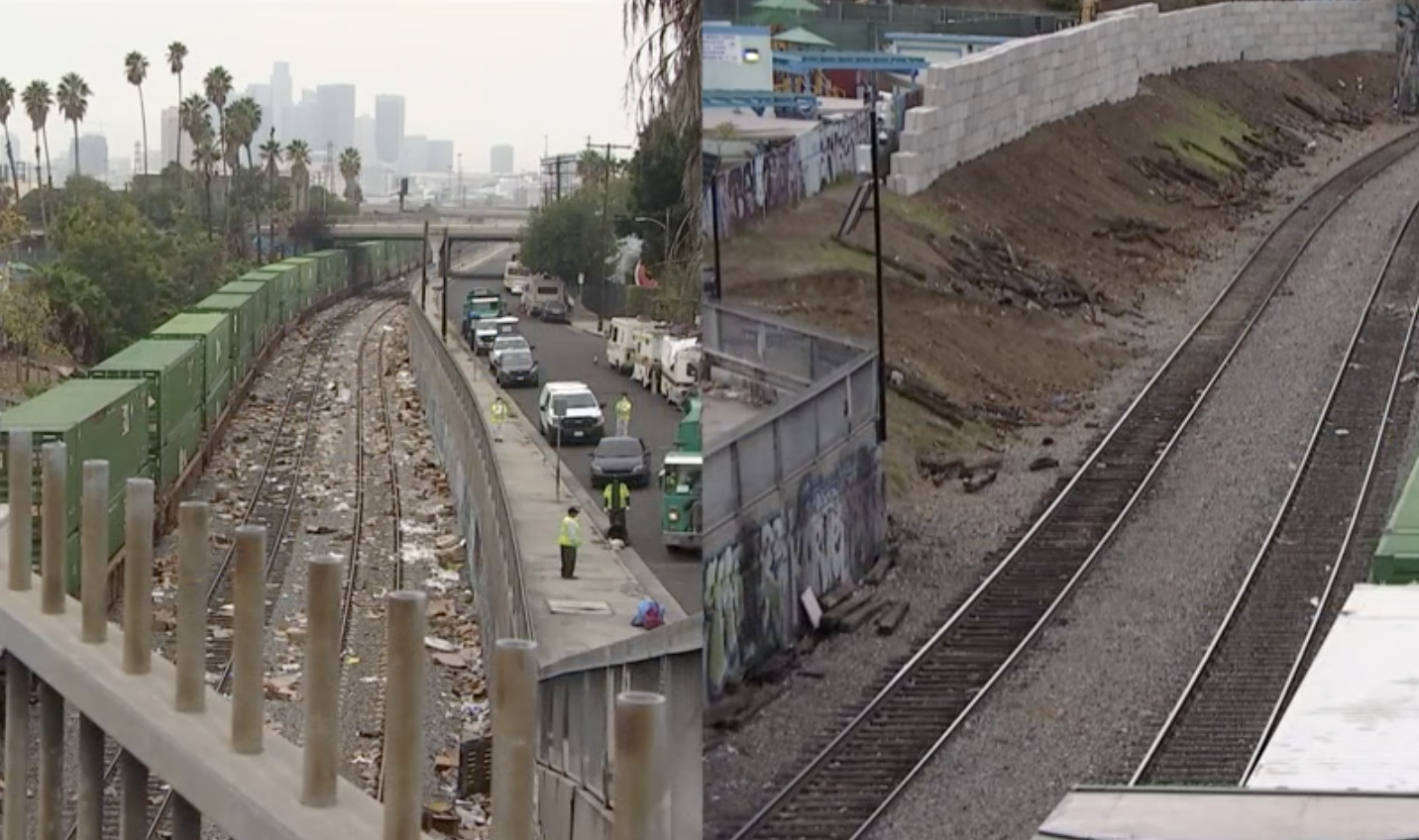 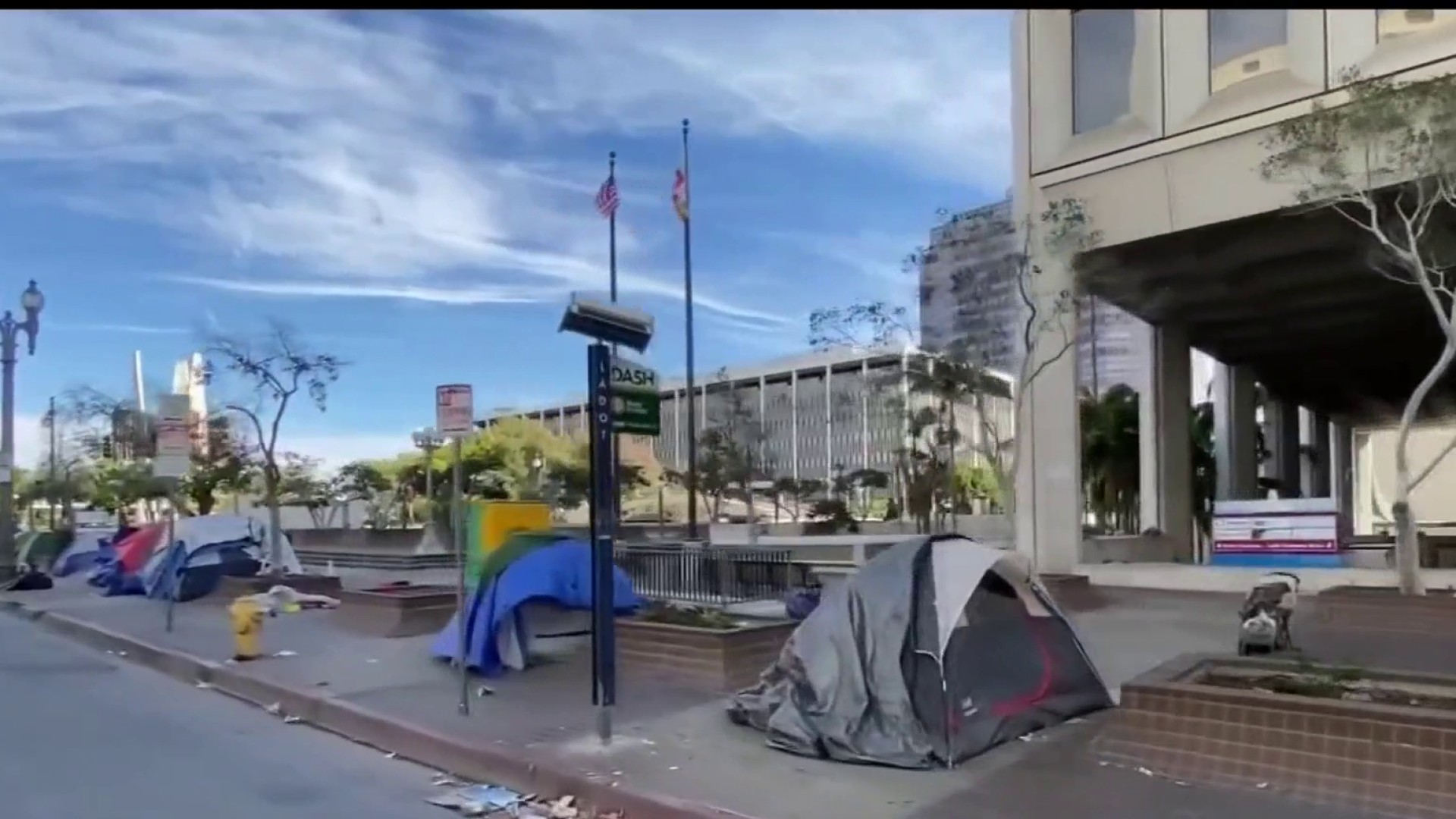 Super Bowl Puts Eyes of World on LA, and Its Homeless Encampments 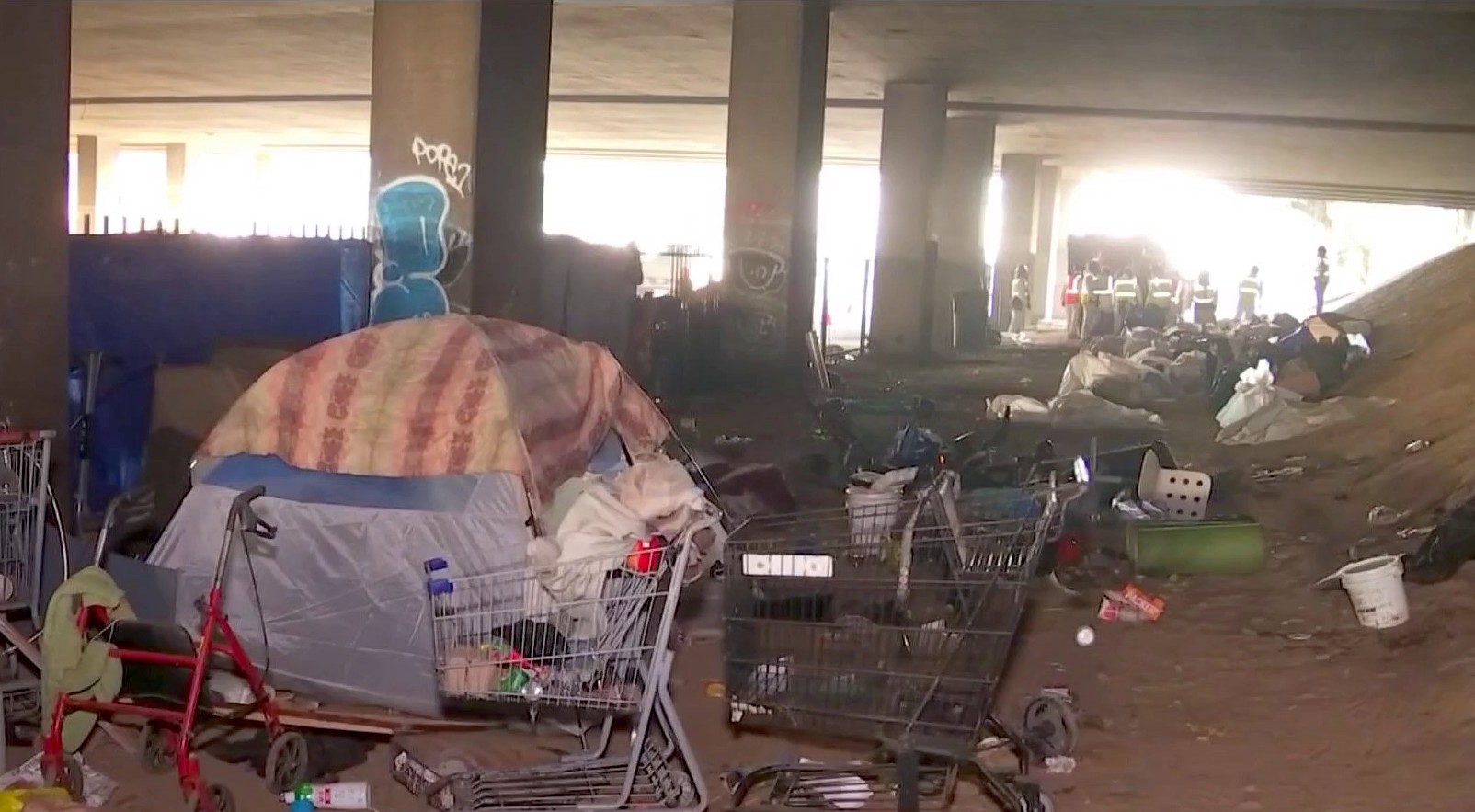 The cleanup is drawing criticism from local homeless advocacy groups. Several of those groups are protesting the plan to move the people living there, including J-Town Action Group.

That group planned a protest for 7 a.m. Thursday ahead of the city's closure of the plaza.

The city plans to move ahead with the cleanup, aiming to move everybody out of the area by 10 p.m. Thursday.