The initial case brought against Dalie was dismissed by prosecutors in August 2015, sending him back to a prison in Connecticut, where he was serving a 50-year sentence for the 1985 murder of his girlfriend.

A 61-year-old convicted killer who pleaded guilty last week to voluntary manslaughter in a deadly 1978 Laguna Beach robbery was sentenced Monday to time served in jail and is expected to be released from custody Monday night.

Walter Lawrence Dalie last week admitted the Nov. 20, 1978, killing of Laguna Beach resident Brent Stapleton Tobey, according to court records. A murder charge and a special circumstance allegation of a convicted murderer committing murder and a sentencing enhancement for the personal use of a weapon were dismissed Monday.

Orange County Superior Court Judge Sheila Hanson sentenced Dalie to six years in prison, which was the maximum penalty under 1978 law, his attorney, Ken Morrison, said. Dalie, however, had credit for 4,922 days behind bars, so he not only was eligible to be released from jail right away he also did not have to report for parole. 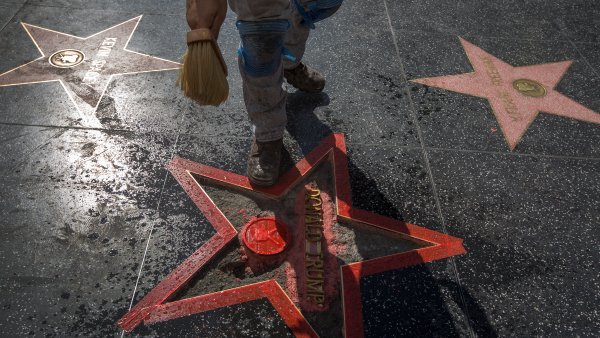 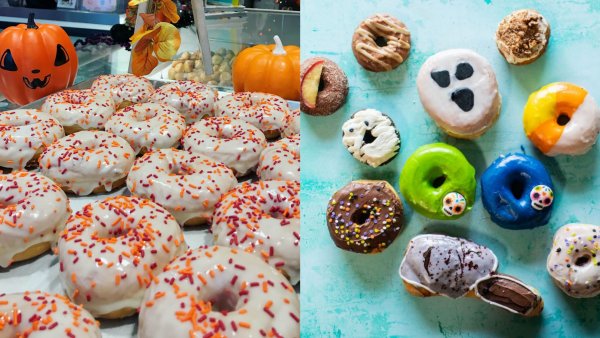 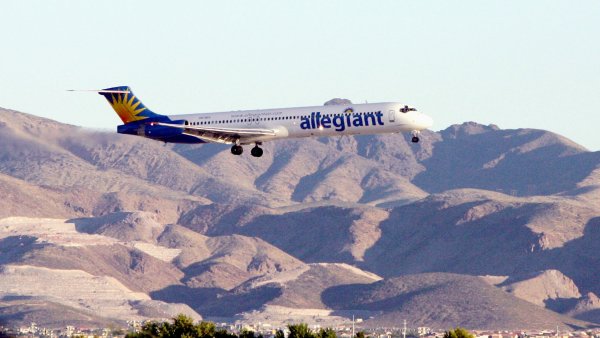 Prosecutors offered the deal after having trouble with getting witnesses in the old case due to the COVID-19 pandemic, Morrison said.

Faced with the prospects of prosecutors perhaps refiling a case against the defendant, Dalie took the deal, Morrison said. The defense attorney said prosecutors would have had to prove with a second dismissal of the case that one of the dismissals was due to "excusable neglect.''

"So when he had the option of agreeing to another dismissal versus a time-served offer with no supervision and permanent closure in this matter he took the latter,'' Morrison said.

"I've known him for the last nine years... and he's not the same person he was when he entered prison,'' Morrison said.

The initial case brought against Dalie was dismissed by prosecutors in August 2015, sending him back to a prison in Connecticut, where he was serving a 50-year sentence for the 1985 murder of his girlfriend.

Dalie had been due to be released in July 2019, but Orange County prosecutors again charged him and he was brought back to Santa Ana to await trial again on charges of murder with a special circumstance allegation of having been previously convicted of murder and a sentencing enhancement for the use of a deadly weapon.

Prosecutors and Dalie's attorney were in jury selection last week when the plea bargain was struck.

The World Health Organization said according to their best estimates, roughly 10% of the world's population has been infected with COVID-19.

Prosecutors dismissed the original 2011 case against Dalie in part because two critical witnesses had died since his preliminary hearing, retired Senior Deputy District Attorney Matt Murphy, who filed the original case, said in 2015.

When the charges were dismissed in August 2015, Murphy said investigators needed to do a more detailed forensic analysis of evidence the Orange County Crime Lab could not do, so the work had to be farmed out to another facility, which would take several months.

Dalie's subsequent refusal to delay his trial forced prosecutors to dismiss the case against him.

Tobey, the 55-year-old victim in Laguna Beach, was stabbed 17 times in the back, head and chest on Nov. 20, 1978. Tobey was last seen alive about 12:30 p.m. that day, according to Laguna Beach Police Department Capt. Jason Kravetz.

Tobey and a friend, who lived in a rental unit behind Tobey's home, had plans to dine together to celebrate the conviction that day of Laguna Beach resident James Scramlin for the 1977 murder of their friend Albert Willard, Kravetz said.

The two had found Willard's body in his home in the city's Temple Hills neighborhood.

When Tobey failed to show up for dinner, his friend went to his home at 1320 Carmelita St. about 7 p.m. and found him on the floor of his bedroom in a pool of blood.

Dalie -- then 19 and living in Newport Beach -- was not a suspect at the time. Investigators believe Dalie stole a ring from Tobey before or after killing him, Murphy said.

Laguna Beach police revived the investigation in 2002 when evidence was sent to the Orange County Crime Lab for a DNA match. There were no matches until mid-2010, when Connecticut officials loaded some samples in its database, including Dalie's, Kravetz said.

Previously, Dalie was convicted for bludgeoning his girlfriend to death with a hammer, Kravetz said. She was closing up her family's restaurant for the night when he went to steal the day's cash receipts, Kravetz said.

Dalie grew up in Dana Point and graduated from Dana Hills High School.

During the 1970s and early 1980s, he was a parolee who lived in Laguna Beach and Newport Beach.