Muslim and Coptic Christian leaders stood shoulder to shoulder on Monday to publicly condemn the violence -- including the deadly siege of the U.S. Embassy in Benghazi -- that was sparked by a film associated with a self-described Coptic Christian that denigrates the Prophet Muhammad.

Dr. Maher Hathout, an Egyptian born physician and senior adviser to the Muslim Public Affairs Council, and Bishop Serapion, the head of the Coptic Orthodox Church in Los Angeles, denounced the film, "Innocence of Muslims" at a press at Los Angeles City Hall. 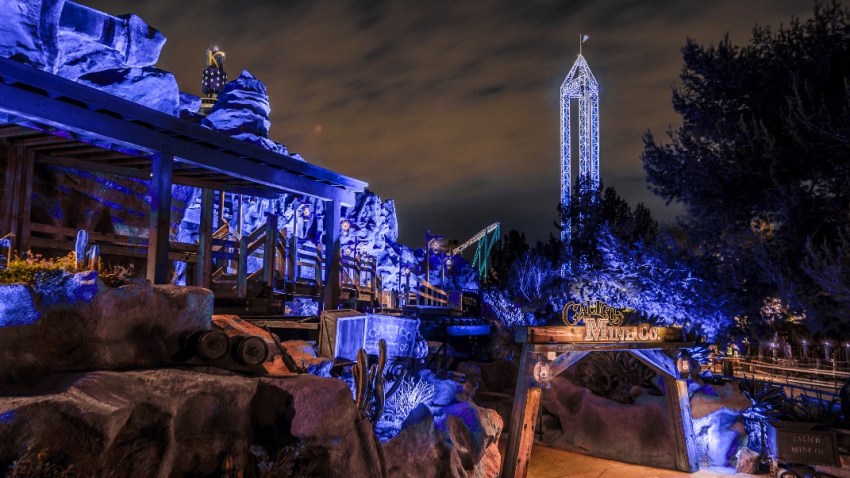 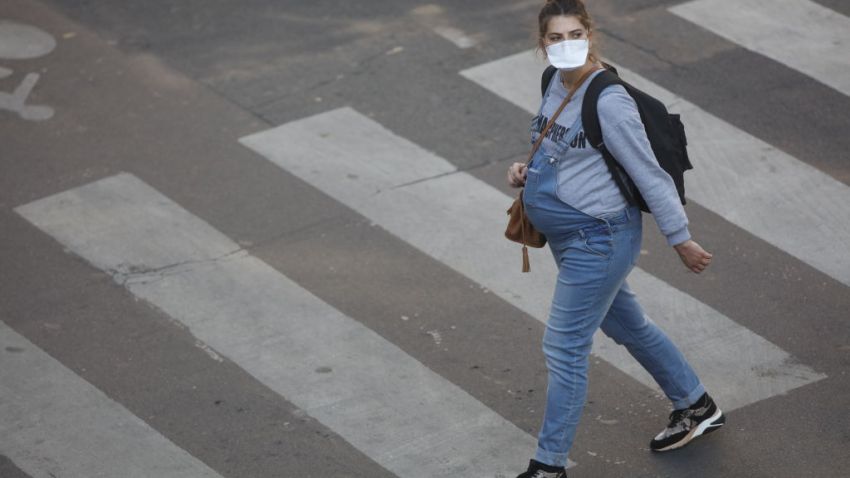 Pregnant During the Pandemic? Here Are Some Tips to Help Stay Safe

Southern California is home to some 14,000 Coptic Christians families. Once the majority in Egypt, many of them fled to the U.S. after harassment and violence from Muslim extremists.

"We strongly condemn any and all violent actions and the loss of any innocent lives," said Serapion. "Along with our organization, we mourn the deaths of the U.S. ambassador to Libya and his staff and offer our heartfelt condolences to their families."

Muslims leaders said the violent protests do not represent the majority of those who practice Islam, a faith that, like Christianity, teaches forgiveness.

"When an ignorant person targets you, say peace and leave," Hathout said. "These are the teachers that will be more honoring, if you follow, to the name of the Prophet Muhammad rather than getting into a frenzy."

The leaders pointed out that the frenzy does not exist in the U.S., where any tensions between Christians and Muslims is worked out through dialogue.

"The fact that two men from Egypt -- one Coptic Christian, one Muslim -- came together to speak together in unison speaks wonderfully about America because no religion is repressing another religion in America. We're all free," said Salam Al-Marayati with the Muslim Public Affairs Council.

The news conference came as the Cerritos-based filmmaker behind the anti-Muslim film called "Innocence of Muslims" that sparked deadly riots in Libya and set off a wave of violent anti-American protests across the Middle East went into hiding with his family this week.

Nakoula Basseley Nakoula, 55, a convicted bank fraudster, left after being questioned by his federal parole officer at a sheriff’s station. He is a self-described Coptic Christian.

Nakoula, who has been identified as one of the makers of the film, was escorted from his home just after midnight on Saturday by deputies who took him to the Cerritos Station for questioning by his probation officer, sheriff's officials said.

Bishop Serapion of the Coptic Orthodox Christian Diocese of Los Angeles says Nakoula called him, insisting it wasn’t his fault.

“He said, ‘I called to assure you that I am not behind this’,” Bishop Serapion said at today’s news conference.

The 13-minute “Innocence of Muslims” video, which was posted on YouTube, portrays the Muslim Prophet Muhammad engaged in apparently crude behavior. Such depictions of the prophet are considered blasphemous by many Muslims.

Protests played a role in mob violence in Libya in which U.S. Ambassador Chris Stevens and three other Americans, including two former Navy SEALS from San Diego County, were killed on the anniversary of 9/11.