The total fatal, injury and property damage crashes went from 21,270 in March 2019 to 5,827 last month, according to the data, which is preliminary for March 2020 as the CHP continues to collect numbers from its affiliate police agencies.

With few drivers behind the wheel with stay-at-home orders due to the spread of the coronavirus pandemic, Los Angeles County recorded two fatal traffic collisions last month, compared to 50 fatal traffic crashes recorded in the same month in 2019, before the global pandemic. The CHP reported zero fatal crashes in San Bernardino and Ventura this past month.

The numbers show a side effect of the stay-at-home orders on SoCal's commuting culture. No traffic means fewer accidents.

"The amount of travel that's happening has fallen as close to zero as maybe we've ever seen in the modern era," said Michael Manville, an associate professor of urban planning at the UCLA Luskin School of Public Affairs.

It's a trend seen statewide.

Injury and fatal traffic crashes on state highways since Gov. Gavin Newsom's "shelter in place" order went into effect on March 20 dropped by half going from about 1,000 collisions and about 400 crashes per day from March 21-30, 2019, to 500 and 200 per day in the same period this year, according to a new report by the Road Ecology Center at UC Davis.

The report also found that traffic volumes were up to 60% lower on some highways. 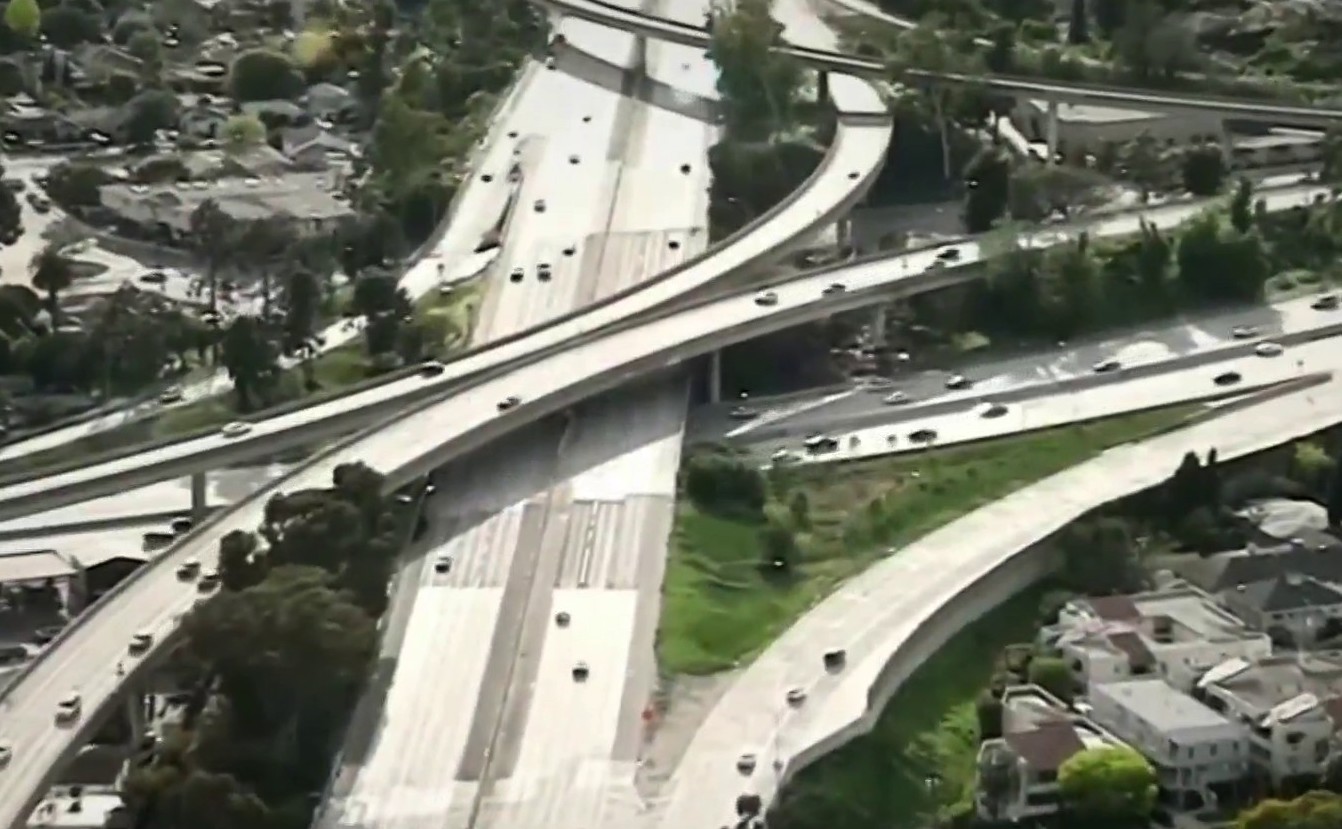 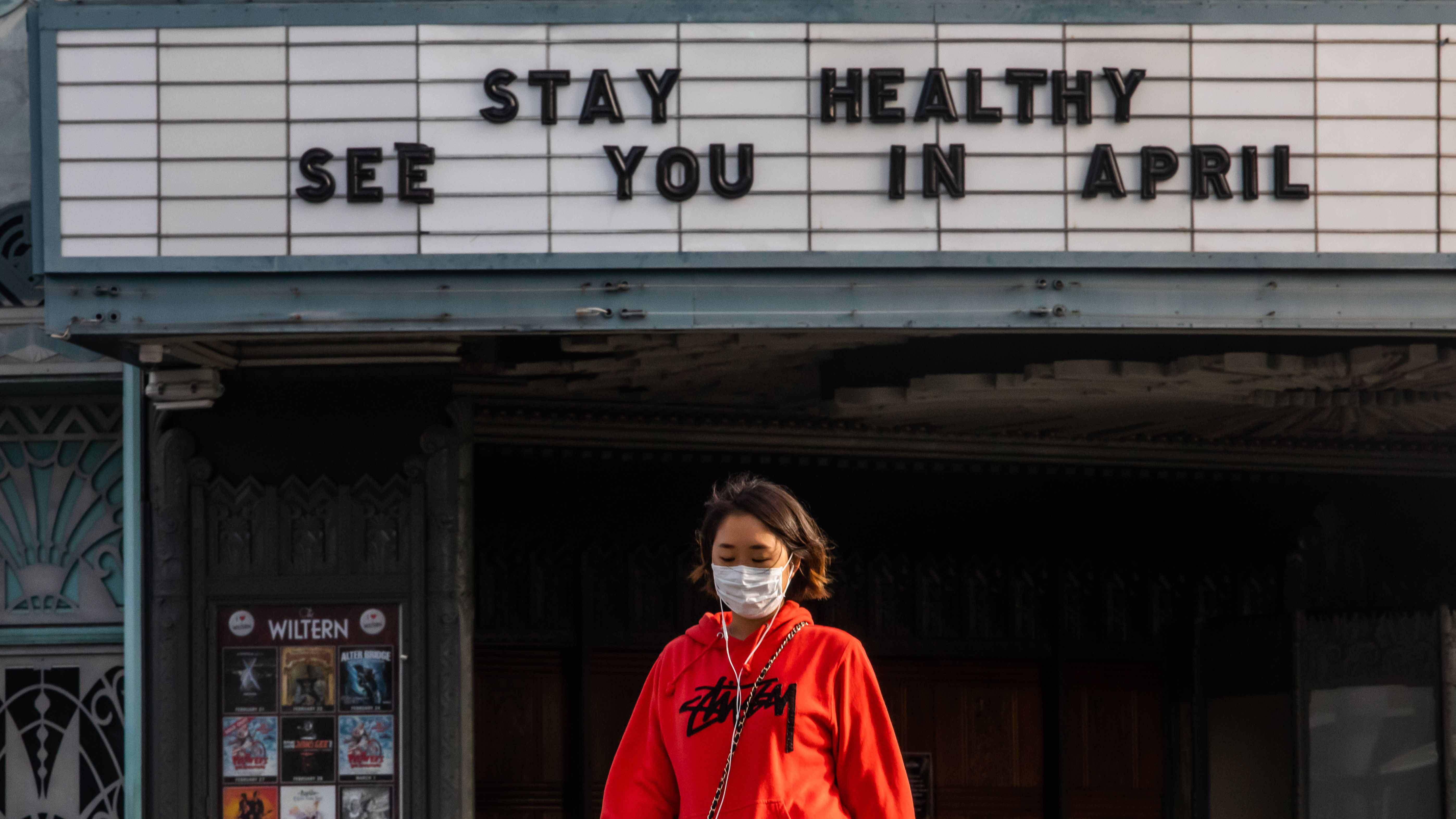 It's a massive experiment in traffic management, said Fraser Shilling, the co-director of the Road Ecology Center at UC Davis, who recently co-authored the report, entitled, "Impact of COVID19 on California Traffic Accidents."

"It's a weird thing to say but we may discover what life is like on the other side in changing our driving habits," he said.

He said that the coronavirus traffic data we're seeing now will inform discussions not only about the high toll that driving takes, but about the environmental and economic impacts, such as how companies handle working from home.

He also said there are solid social benefits, too.

We could end up healthier.