Flight Attendant Diagnosed With Coronavirus Might Have Worked Flights Out of LAX, Reports Say

The flight attendant worked flights between LAX and Seoul, South Korea, on Feb. 19 and 20, according to several South Korean media outlets

Update, Feb. 28, 2020: The Los Angeles County Department of Public Health has released a statement saying the flight attendant was not symptomatic during her time in LA County and did not post any risk to others while in Los Angeles.

A Korean Air flight attendant who might have worked on flights out of Los Angeles International Airport has been diagnosed in South Korea with coronavirus, according to reports in South Korean media.

The flight attendant worked flights between LAX and Seoul, South Korea, on Feb. 19 and 20, according to several South Korean media outlets. NBC4 has reached out to the airline and Korean health officials for a statement.

The woman had also serviced a flight from Tel Aviv, Israel, to Seoul on Feb. 15, South Korea's Center for Disease Control said. 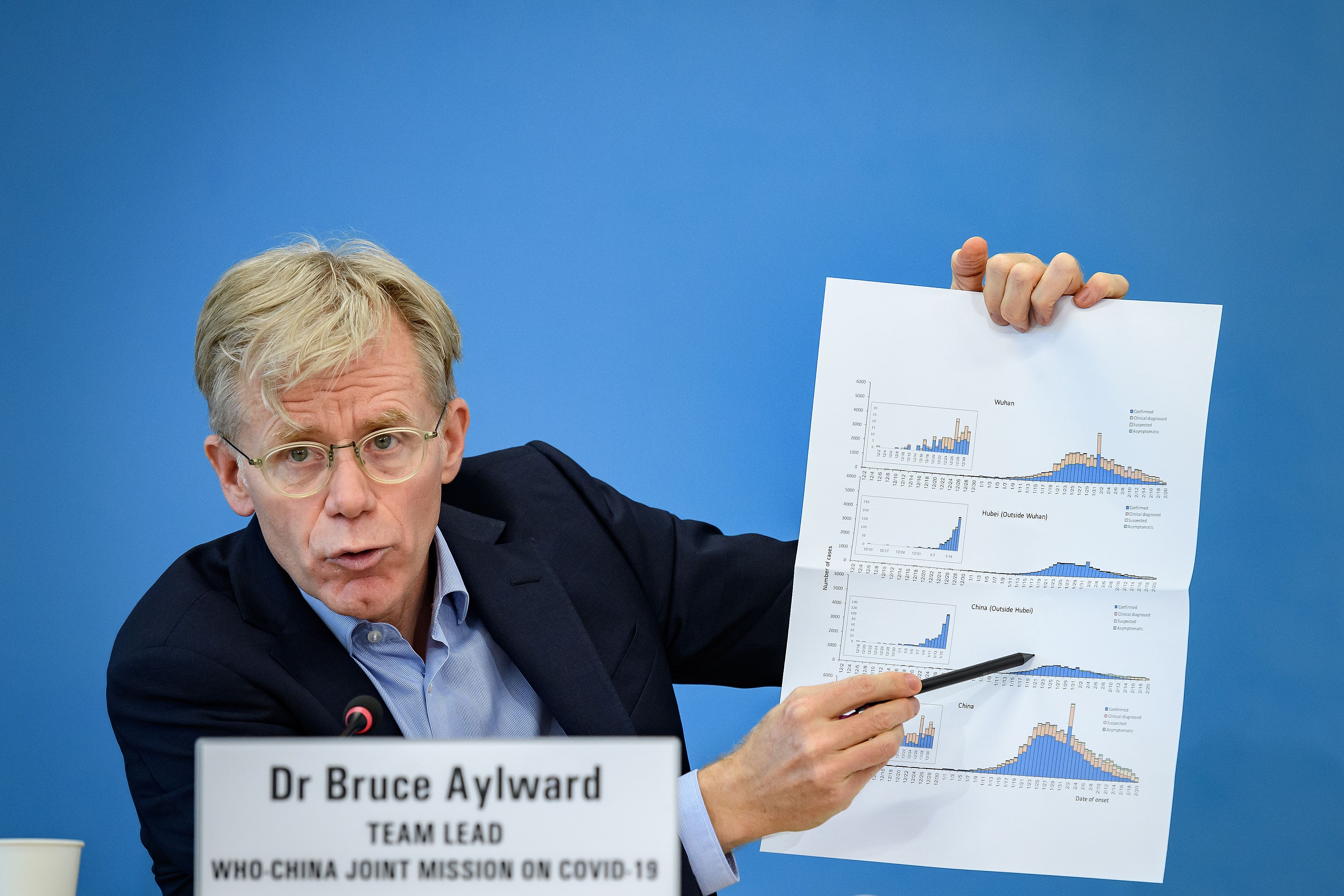 How Deadly Is New Coronavirus? It's Still Too Early to Tell 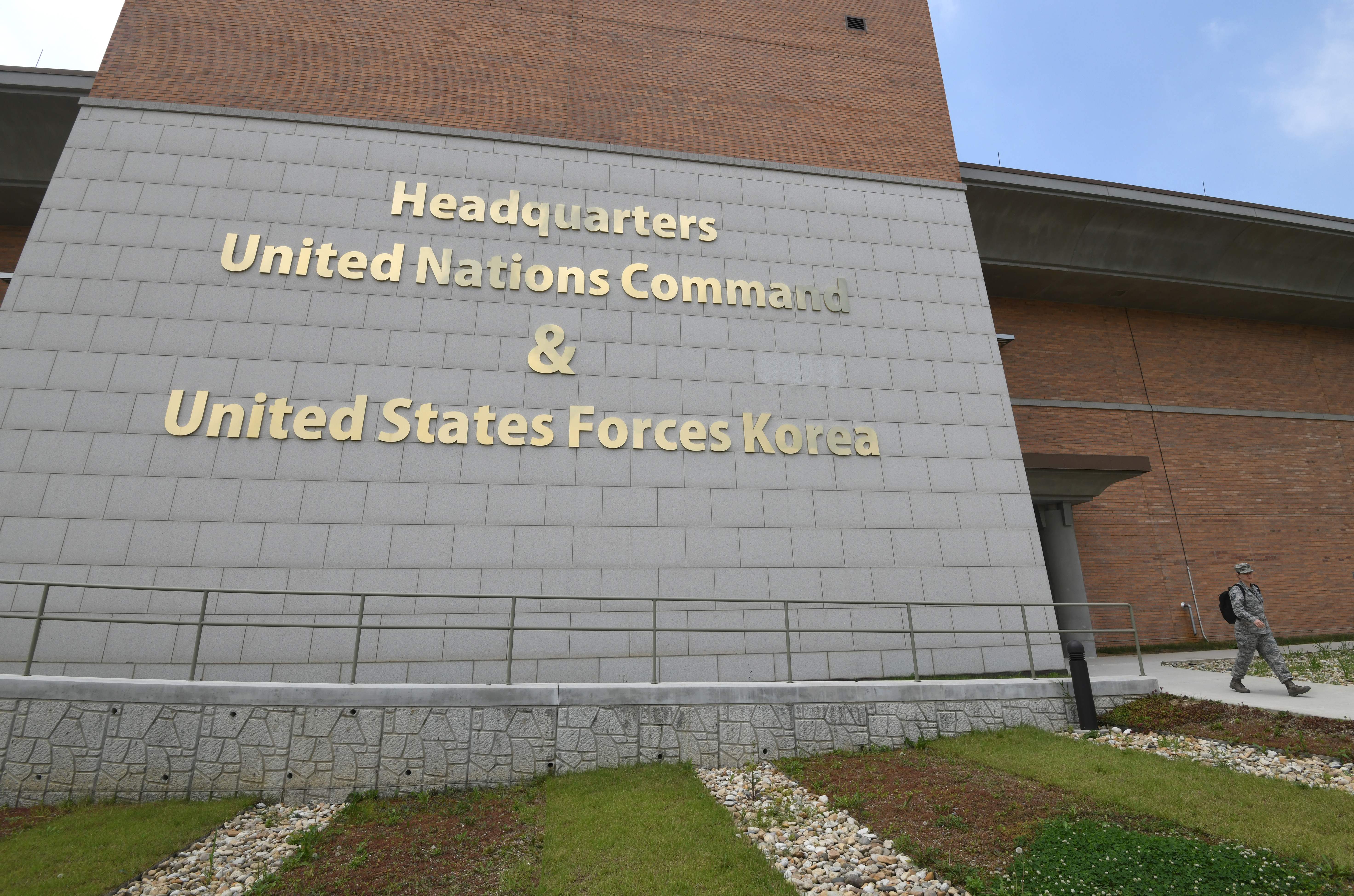 A church group was on the flight and at least 30 members of the group were diagnosed with coronavirus, South Korean authorities said.

The diagnosis was first reported in South Korea.

"We confirm that one crew member of Korean Air is a confirmed COVID-19 patient after testing positive," Jill Chung, a spokesperson for Korean Air told NBC News. "Korea Center for Disease Control and Prevention (KCDC) has informed of the confirmation today and we will be responding to the situation in steps with KCDC from this point on."

Korean Air closed its operations center at Incheon Airport in order to disinfect the area.

About 1,150 cases of coronavirus have been reported in South Korea, including a 23-year-old U.S. service member stationed in the country. The soldier "is currently in self quarantine at his off-base residence… Korean and U.S. military health professionals are actively conducting contact tracing to determine whether any others may have been exposed," according to a U.S. Forces Korea statement.

There are no new reported coronavirus cases in Los Angeles County, the LA County Health Department said Wednesday. The Centers for Disease Control and Prevention is aware of the report and investigating, the department said.

"Public Health will announce when a new case of novel coronavirus is confirmed, if a person confirmed to have novel coronavirus dies, and if there are public locations where a confirmed case may have been if needed to identify additional persons at risk for being infected," the department said.