The deaths of the man and woman, both in their early 20s, were deemed accidental.

Authorities said Friday the deaths of a young man and woman found at the base of a cliff near Point Fermin Park in San Pedro were accidental.

The bodies of 23-year-old Brandon Escobar and 21-year-old Rayana Valdez were discovered about 5:20 p.m. Monday on rocks near the shoreline in the 500 block of West Paseo Del Mar. 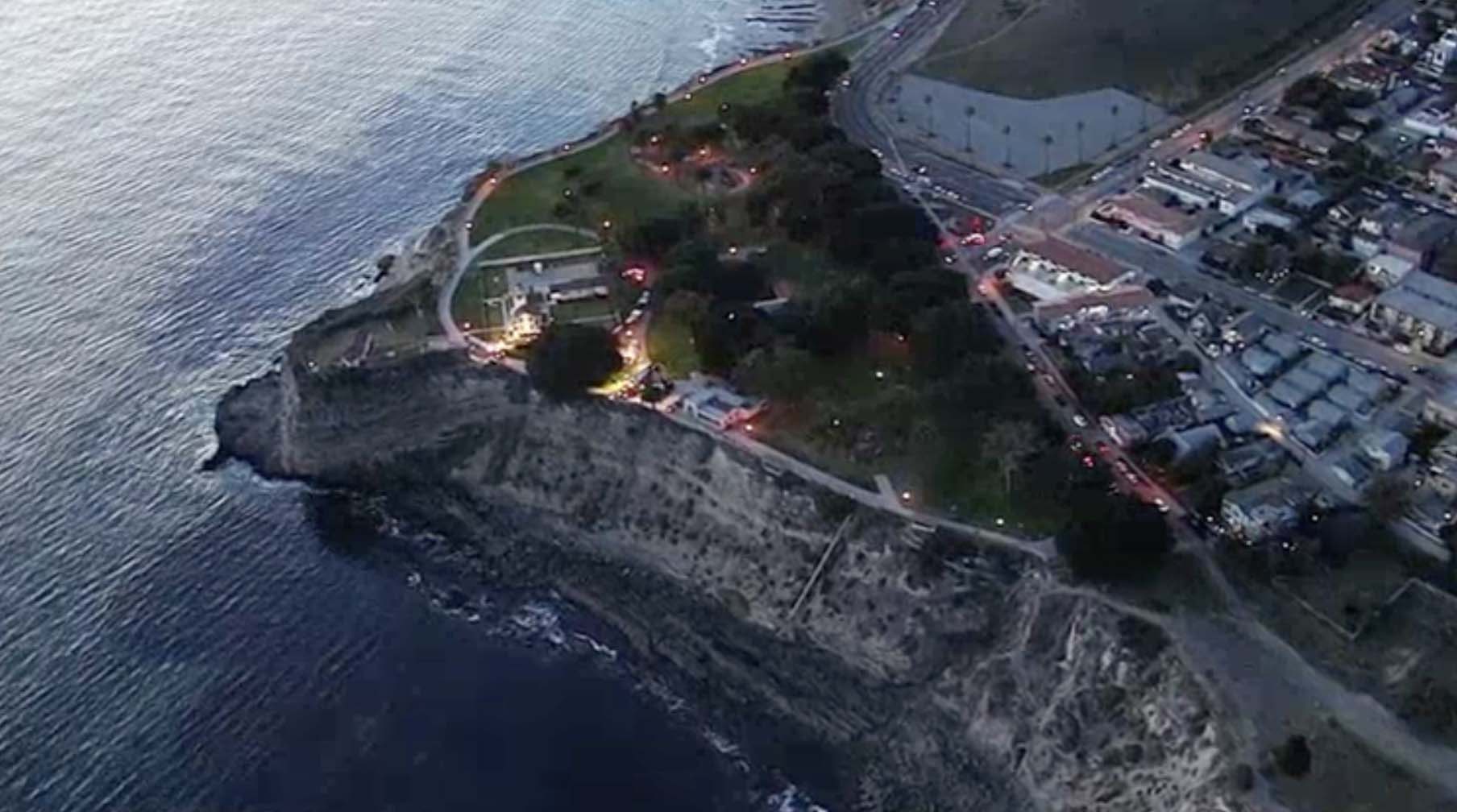 On Friday, the coroner's office said autopsies determined that the cause of death for both was "multiple traumatic injuries'' and their manner of death was listed as "accident.'' Other details were not released.