A reward from a city fund of up to $50,000 is available for information leading to the arrest and conviction of the driver.

The coroner Sunday released the name of the bicyclist killed by a hit-and-run driver in a stolen pickup truck in downtown Los Angeles as police asked the public for help locating the suspect. Branden Finley was 46-years-old.

A delivery driver was making his rounds in the 900 block of Wilshire Boulevard around 8 a.m. Saturday when a man asked him for a ride, according to Los Angeles police.

The owner of the 2010 Toyota Tacoma left his truck running and when he refused to provide a ride, the suspect jumped inside and locked the doors. The owner climbed onto the bed of the pickup and tried to get the man to come out, but instead, he kept driving, prompting the owner to jump from his own vehicle, police said.

The pickup weaved in and out of traffic, and as it approached Olive Street, it hit the bicyclist now identified as Finley, who landed on the pickup's hood before falling off near Hill Street, police said.

Finley was pronounced dead at the scene by paramedics.

Video surveillance captured the man's image, which the LAPD released to the public. He was estimated by police to be 5 feet, 6 inches tall and between 150 to 160 pounds. The barefoot man was seen wearing black pants and a blue hoodie on surveillance video and then he was seen wearing no shirt. He may have injuries to his head from impacting the windshield during the second crash, police said. 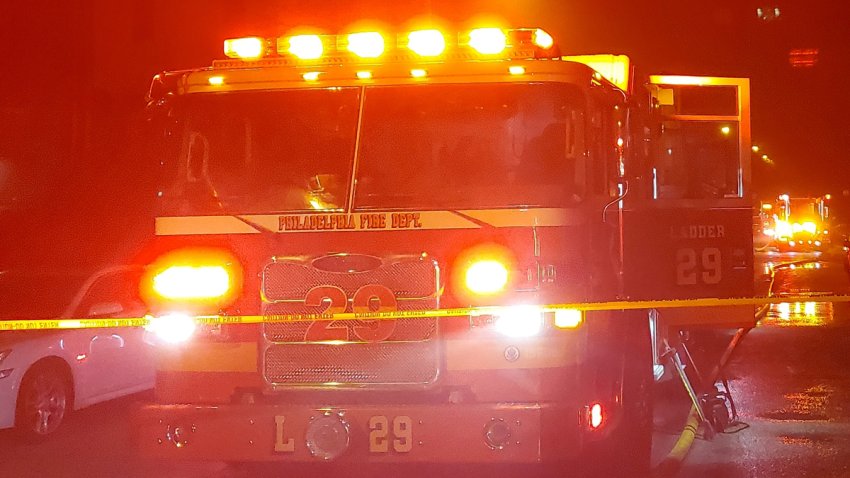 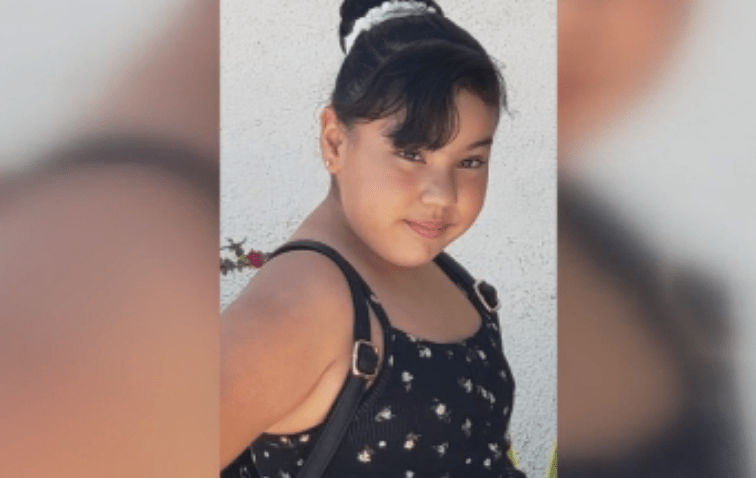