Desiree Escobedo, 22, was ejected from the vehicle and suffered major injuries. She was taken to Riverside Community Hospital, where she died.

A woman who died in a rollover crash during a police pursuit on the Riverside (91) Freeway was publicly identified Monday.

Desiree Escobedo was 22 years-old, the Riverside County coroner's office said. Her city of residence was not yet determined.

Officers attempted to pull over a black 1997 Honda Civic as it was entering the westbound 91 at La Sierra Avenue at 3:31 a.m. Sunday, according to Riverside City Police Sgt. Erich Feimer.

The driver of the Civic now identified as Escobedo fled onto the freeway and attempted to exit at Magnolia Avenue, but while making a turn on the off ramp, the car left the roadway and rolled several times, Feimer said. 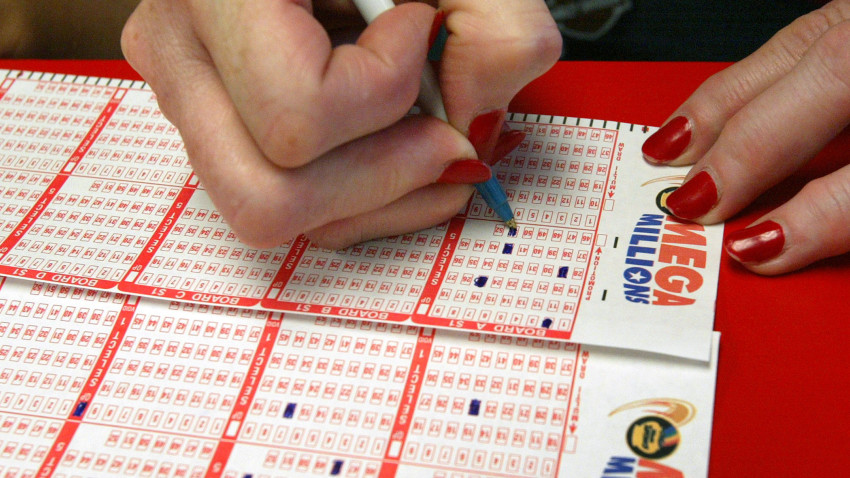 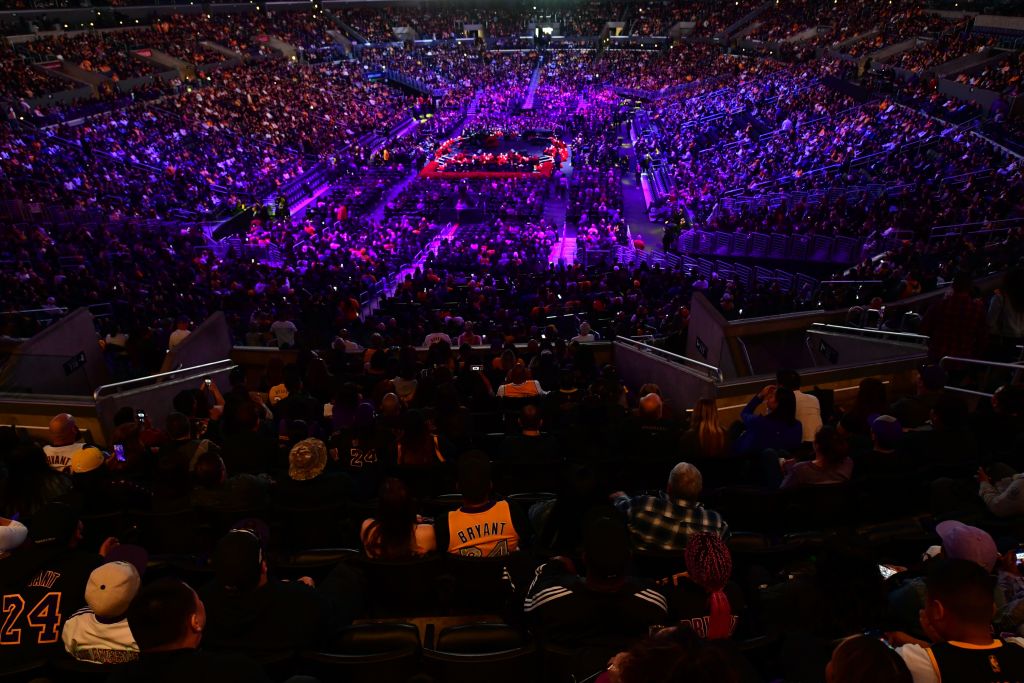 Escobedo was ejected from the vehicle and suffered major injuries. She was taken to Riverside Community Hospital, where she died.

A 31-year-old Riverside man who was a passenger in the vehicle was also taken to Riverside Community Hospital with injuries described as moderate.