Federal authorities announced Friday they have dropped plans to house coronavirus patients at the Fairview Developmental Center in Costa Mesa.

The announcement followed a 3 1/2-hour meeting held Thursday among state, federal and local officials on the plan that U.S. District Judge Josephine Staton put on hold Monday. Despite the federal government's decision to drop the plan, a court hearing on the matter is still scheduled for this coming Monday. 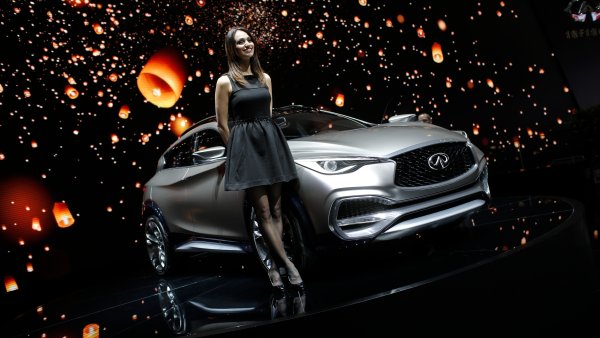 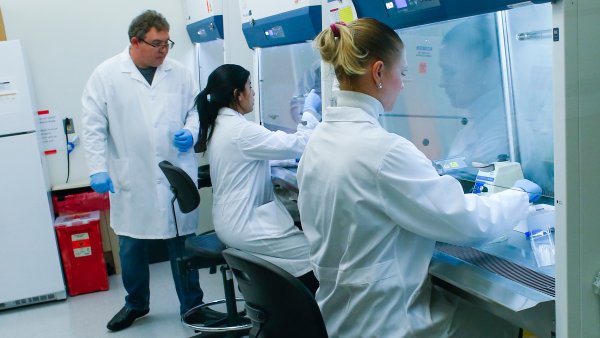 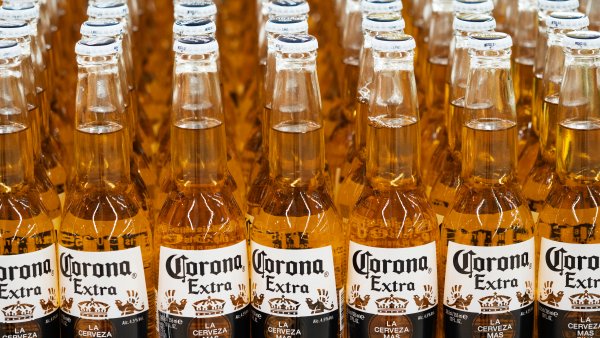 "We're still going to court on Monday because they have not been willing to confirm with us that this site won't be considered in the future, so we want to nail that down,'' Costa Mesa Mayor Katrina Foley told City News Service.

According to a Friday court filing, federal authorities have "determined, as it informed the state today ...,  that it now does not need to use the Fairview Developmental Center site to maintain a federal quarantine of passengers from the Diamond Princess cruise ship. This development reflects the imminent end of the quarantine period for those passengers, as well as the unexpectedly small number of passengers who have tested positive for COVID-19.''

Initially, the Centers for Disease Control and Prevention estimated that "as many as 50% of the passengers (from the cruise ship that was quarantined while docked in Japan) could test positive within the quarantine period; in fact, actual results have been much, much lower,'' according to the court document.

Federal authorities said, however, the restraining order "deprived public health officials of a secure quarantine facility at a time when such a facility was badly needed, and has occupied key hospital resources in other counties at a time when those resources were needed for other patients.

This litigation has also consumed myriad other state and federal resources, including the attention of key public health officials, at a time when the state is working to marshal every available resource to protect the public.

Because the situation has evolved, and because state public health officials have found new ways to confront that evolving situation, this case is now moot.''

Orange County Supervisor Andrew Do, the vice chairman of the board, said, "I am glad the federal and state governments are doing the right thing after our conference yesterday (Thursday). It was clear there was insufficient information to support Fairview being the right and appropriate location for COVID-19 patients.''

Do said there was "the lack of an operational plan and all of the information pertinent to the course of treatment, the handling of the patients and personnel that would be serving those patients.''

The NBC4 I-Team reviews the coronavirus testing process and updates on how to stay healthy. Lolita Lopez reports for the NBC4 News at 5 p.m. on Friday, Feb.28, 2020.

Orange County supervisors have called an emergency meeting for Monday
morning to discuss a plan for how to handle a pandemic or outbreak locally.

"I think the fact that we succeeded in pushing back on Fairview being a repository of COVID-19 patients doesn't mean we're in the clear as a county,'' Do said. "We have been given warning by the CDC and World Health Organization today that this pandemic may be severe, so it is time for us to
look internally and make sure we have an adequate plan in place. ... We need a game plan and playbook in place so we don't make mistakes.''

Foley added, "I think that's an excellent idea,'' and noted that city officials were also in the process of assembling a plan for confronting the virus if there is a local outbreak.