Counterfeit Products in Shipments from China Seized at Port Complex

Every year, CBP seizes millions of counterfeit goods from countries around the world as part of its mission to protect U.S. businesses and consumers.

Authorities recently seized counterfeit products arriving in shipments from China that, if genuine, would be worth more than $32 million, including more than one million erectile dysfunction pills, along with footwear, belts, purses and headphones, officials said Thursday.

The items were seized in cargo containers at the Los Angeles/Long Beach Seaport complex, said Jaime Ruiz of U.S. Customs and Border Protection. If genuine, the products would have a manufacturer's suggested retail price of more than $32 million, Ruiz said.

The extra $4-per-hour bonus will likely go before the full council in the next few weeks. Mekahlo Medina reports for Today in LA on Wednesday Dec. 16, 2020.

“The primary mission of the LAPD's IPCU is to aggressively target the manufacture, sales and distribution of counterfeit pharmaceuticals and merchandise,” said Capt. Lillian Carranza, Commanding Officer of the LAPD's Commercial Crimes Division.

Every year, CBP seizes millions of counterfeit goods from countries around the world as part of its mission to protect U.S. businesses and consumers.

“Counterfeiters are focused on making a profit; they are not focused on consumer safety,” said Donald R. Kusser, CBP Port Director of the LA/Long Beach Seaport. “Buying counterfeit goods can expose you and your family to health and safety risks while the proceeds support criminal enterprises.”

Nationwide in Fiscal Year 2020, CBP has seized 26,503 shipments containing goods that violated intellectual property rights. The total estimated value of the seized goods, had they been genuine, was nearly $1.3 billion. 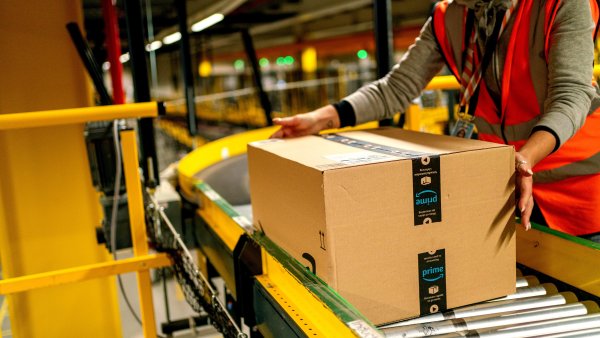 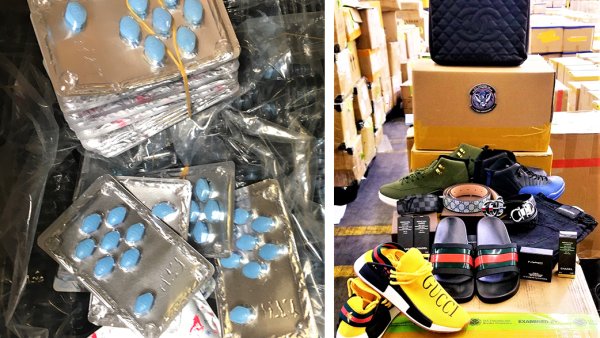 $3.5 Million Worth of Fake Viagra, Nike and Gucci Seized at Port of LA and Long Beach 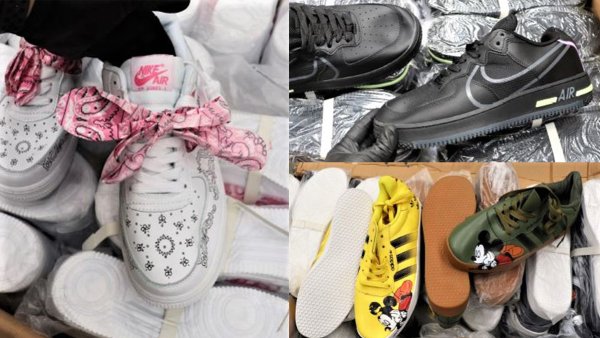