The number of those patients in intensive care also declined, from 445 to 433.

The number of coronavirus patients in Los Angeles County hospitals continued to fall Sunday, declining from 1,537 Saturday to 1,480, according to state figures.

The number of those patients in intensive care also declined, from 445 to 433.

The latest figures came as county health officials reported 11 additional deaths associated with the virus and 2,122 new cases of COVID-19, bringing the county totals to 1,419,030 cases and 25,445 fatalities since the pandemic began.

Sunday's case and death numbers likely reflect reporting delays over the weekend, according to the Los Angeles County Department of Public Health.

Meanwhile, officials have also confirmed the presence of what's known as the Mu variant of the virus, which is described as highly contagious and potentially able to evade vaccines. The county's health department has detected 167 instances of the Mu variant, all between June 19 and Aug. 21, with most of them found in July.

The Mu variant -- officially labeled a “variant of interest” by the World Health Organization -- was first discovered in Colombia in January, and has since been detected in 39 countries. 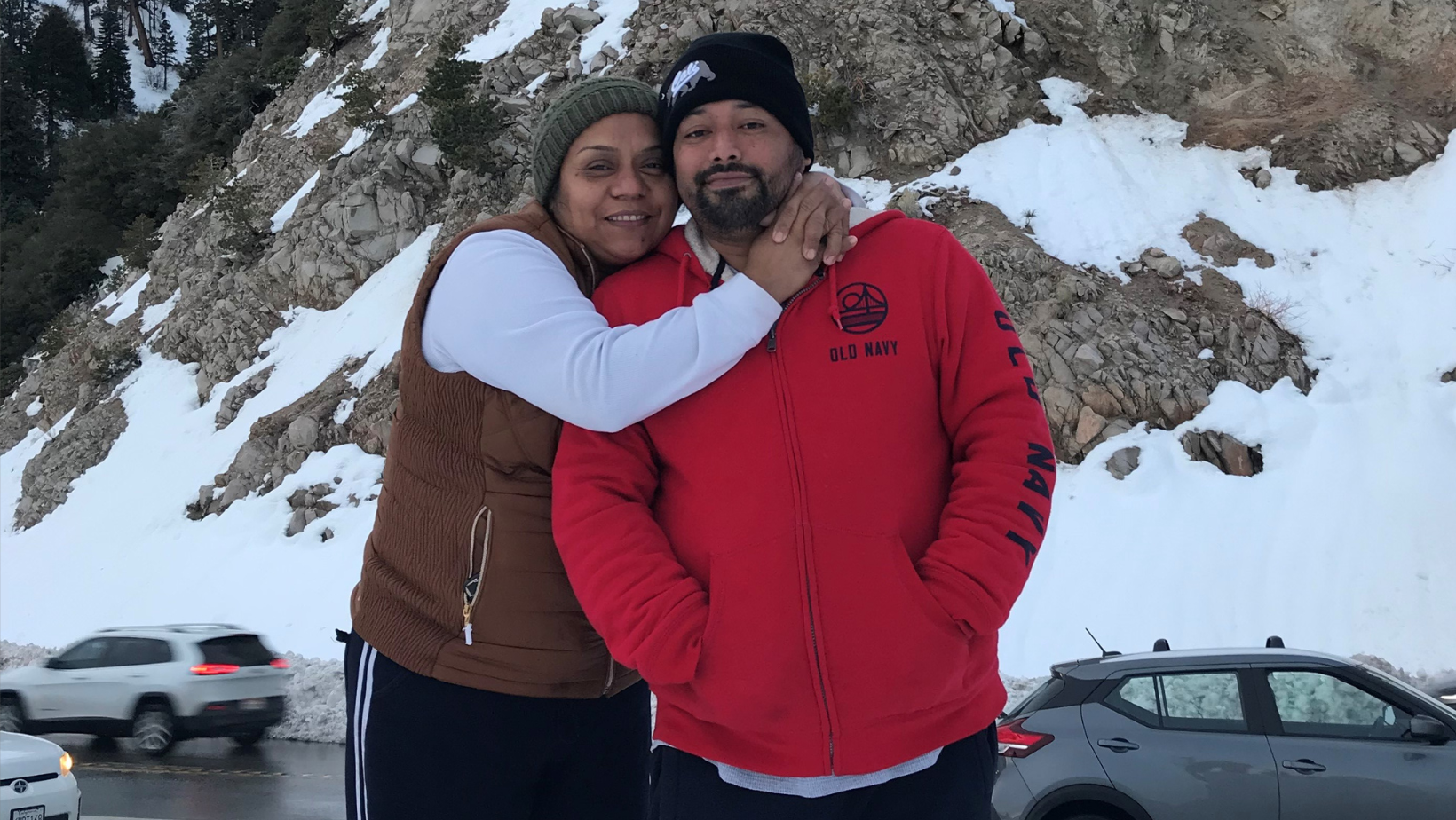 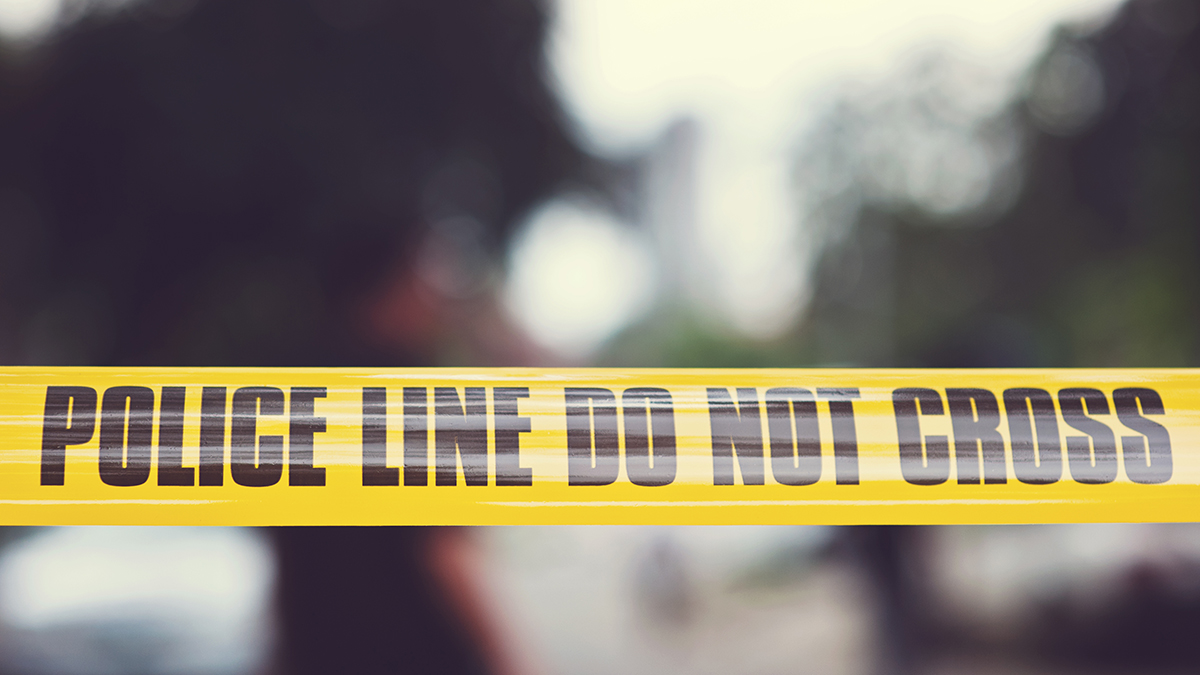 Some initial reviews of the variant have indicated it has the potential to evade currently available vaccines. But in a statement Friday, county health officials said “more studies are needed to determine whether Mu variant is more contagious, more deadly or more resistant to vaccine and treatments than other COVID-19 strains.”

The Delta variant remains the dominant COVID-19 strain circulating in the county, with Public Health Director Barbara Ferrer saying Thursday it represents nearly all the cases that undergo the sequencing needed to identify specific viral mutations. Delta is labeled a “variant of concern” by the WHO.

“The identification of variants like Mu, and the spreading of variants across the globe, highlights the need for L.A. County residents to continue to take measures to protect themselves and others,” Ferrer said.

“This is what makes getting vaccinated and layering protections so important. These are actions that break the chain of transmission and limits COVID-19 proliferation that allows for the virus to mutate into something that could be more dangerous.”

Ferrer noted Thursday that the county has begun to see decreases in the rate of new infections.

The county's rate of people testing positive for the virus rose Friday to 3.3%, up from 2.97% a day earlier.

Among eligible county residents aged 12 and over, 75% have received at least one dose of vaccine, while 65% are fully vaccinated.

About 90% of all the local deaths associated with COVID-19 were in people with underlying health conditions, according to the county's health department. The most common conditions were hypertension (present in 55% of fatalities), diabetes (43%) and heart disease (29%).