Almost all hospitals over the weekend were diverting advanced life-support ambulances due overcrowding in the emergency department.

As of Tuesday morning, however, there were no longer any hospitals on "internal disaster" status, which occurred at some facilities over the weekend, effectively shutting them off to all levels of ambulance traffic.

According to numbers released by the state Tuesday morning, Los Angeles County had 8,023 COVID patients in hospitals, including 1,642 in intensive-care units. The county's 70 "911-receiving" hospitals with emergency rooms have a total licensed capacity of about 2,500 ICU beds, although in recent weeks they have implemented surge plans and staffed a daily average of about 3,000 ICU beds. 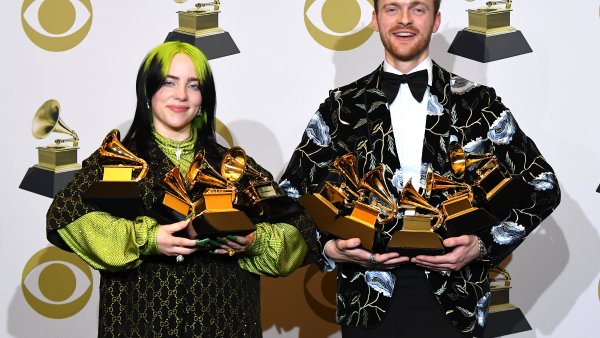 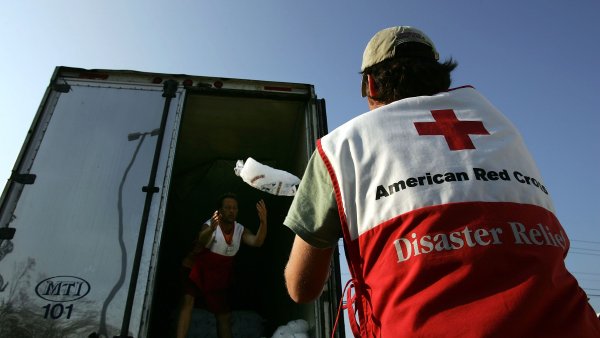 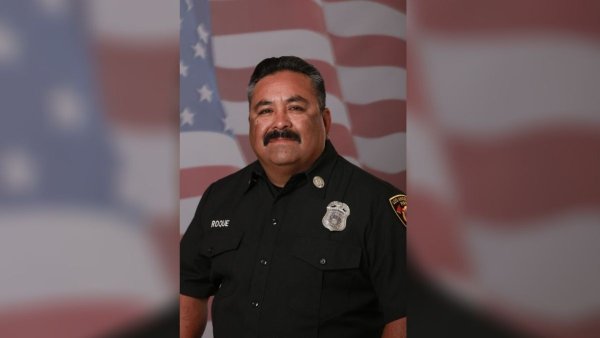 Ghaly said Monday that almost all hospitals over the weekend were diverting advanced life-support ambulances due overcrowding in the emergency department.

She told the Board of Supervisors Tuesday that in addition to the continued stream of new patients, hospitals are coping with various other problems, including the well-documented issue with oxygen supplies and delivery systems. Hospitals also have continued backlogs of ambulances in emergency bays, some waiting hours to off-load patients due to lack of space.

Ghaly said hospitals are also dealing with increased absences of staff who are getting sick or exposed to COVID themselves.

"Just as transmission increases within the community, health care workers get sick too," she said.

But the problem extends beyond just health care workers.

"We are still facing critical call-outs from staff that aren't eligible for the vaccine right now, and that includes supply chain (personnel), power plant, people fixing the oxygen system and other areas," she said.

Also contributing to overcrowding conditions are difficulties discharging patients who no longer require hospital-level care. Ghaly said the four county-operated hospitals have struggled to move such patients to lower level care facilities, with some skilled nursing facilities refusing to accept transfers of some patients. The county Department of Public Health issued a directive to the facilities on Friday ordering them to stop blocking such transfers.

Ghaly also said dialysis centers are exacerbating the problem, by sending patients to emergency departments for dialysis or COVID testing "rather than doing it on site." Dialysis patients in hospitals also can't always be immediately discharged due to lack of outpatient space.

Ghaly warned Monday that despite beginning a new year, the virus remains, and, "The worst is almost certainly still ahead" in terms of virus cases, hospitalizations and deaths.

The county reported another 9,142 infections Monday, while Long Beach health officials announced 1,865 new cases and Pasadena added 186. The new cases reported by the county Monday are believed to be an undercount, thanks to holiday weekend reporting lags and the closure of some testing sites. As of Monday, the countywide total since the pandemic began was 829,549.

The county also reported 77 more deaths due to COVID-19 on Monday, while Pasadena and Long Beach each reported one, lifting the countywide death toll to 10,852 since the start of the pandemic.

"We're likely to experience the worst conditions in January that we've faced the entire pandemic," County Public Health Director Barbara Ferrer said. "And that's hard to imagine. In slightly more than one month, we doubled the number of people who have tested positive for COVID-19, going from 400,000 cases on Nov. 30 to 800,000 on Jan. 2. It took us nine and a half months to get to the first 400,000 cases."

She noted that the current average of people testing positive for the virus in the county is now 21%. The cumulative positivity rate from throughout the pandemic is 16%.

The county's Emergency Medical Services Agency issued a directive to ambulance crews last week, instructing them not to take adult cardiac-arrest patients to medical centers if they can't be resuscitated in the field. Ghaly clarified Tuesday that the directive did not mark any change in actual patient care. It simply prevents crews from transporting patients solely so they could be formally pronounced dead at a hospital, she said.

On Monday, EMS issued another directive to paramedic crews to limit the use of oxygen, reserving it for only patients in the most need. The availability of oxygen has become a statewide issue for hospitals, particularly in hard-hit Los Angeles County.

The spike in COVID patients has vastly increased the demand for oxygen, and some hospitals have been experiencing difficulty maintaining their pressurized systems. The U.S. Army Corps of Engineers sent experts to help with the oxygen delivery systems at six of the county's older hospitals:

"By working to upgrade challenged oxygen delivery systems at these older hospitals we can improve the ability to deliver life-sustaining medical care to those who need it," said Mark Ghilarducci, director of the Governor's Office of Emergency Services.

Gov. Gavin Newsom said Monday the state has created a task force to address the issues with oxygen supply and delivery.

Also arriving in the county Monday was a team of California National Guard members who will assist the coroner's office, which has been inundated with bodies due to the surge in virus deaths -- with one person dying every 15 minutes in the county from the virus alone.