According to state figures, there were 320 COVID patients in LA County hospitals as of Thursday. On June 16, there were 220 people hospitalized in the county.

Slow but steady increases in COVID-19 infections continue in Los Angeles County as the number of people hospitalized due to the virus rose back above 300 Thursday.

According to state figures, there were 320 COVID patients in LA County hospitals as of Thursday. On June 16, there were 220 people hospitalized in the county.

While the current number is still far below the winter-surge levels of about 8,000 hospitalizations and medical centers are in no immediate danger of being overwhelmed, patient numbers have been steadily increasing since mid-June.

Health officials have said people being hospitalized due to COVID are overwhelmingly unvaccinated, with Black residents -- who have the lowest rates of vaccination in the county -- most likely to wind up becoming seriously ill.

There were 79 people in intensive care beds due to COVID in the county as of Thursday, up from 71 on Wednesday, according to state figures. The state numbers are generally one day ahead of those reported daily by the county Department of Public Health.

In addition to rising hospitalization numbers, the county has also been reporting increased numbers of daily COVID infections -- topping 600 on Saturday, roughly triple the numbers being reported in mid-June. The county on Wednesday reported another 515 cases, bringing the cumulative total from throughout the pandemic to 1,253,536. 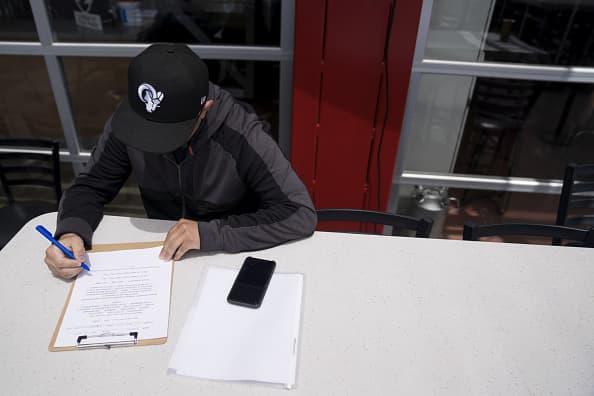 Number of Workers Unemployed for More Than a Year Jumps by 248,000 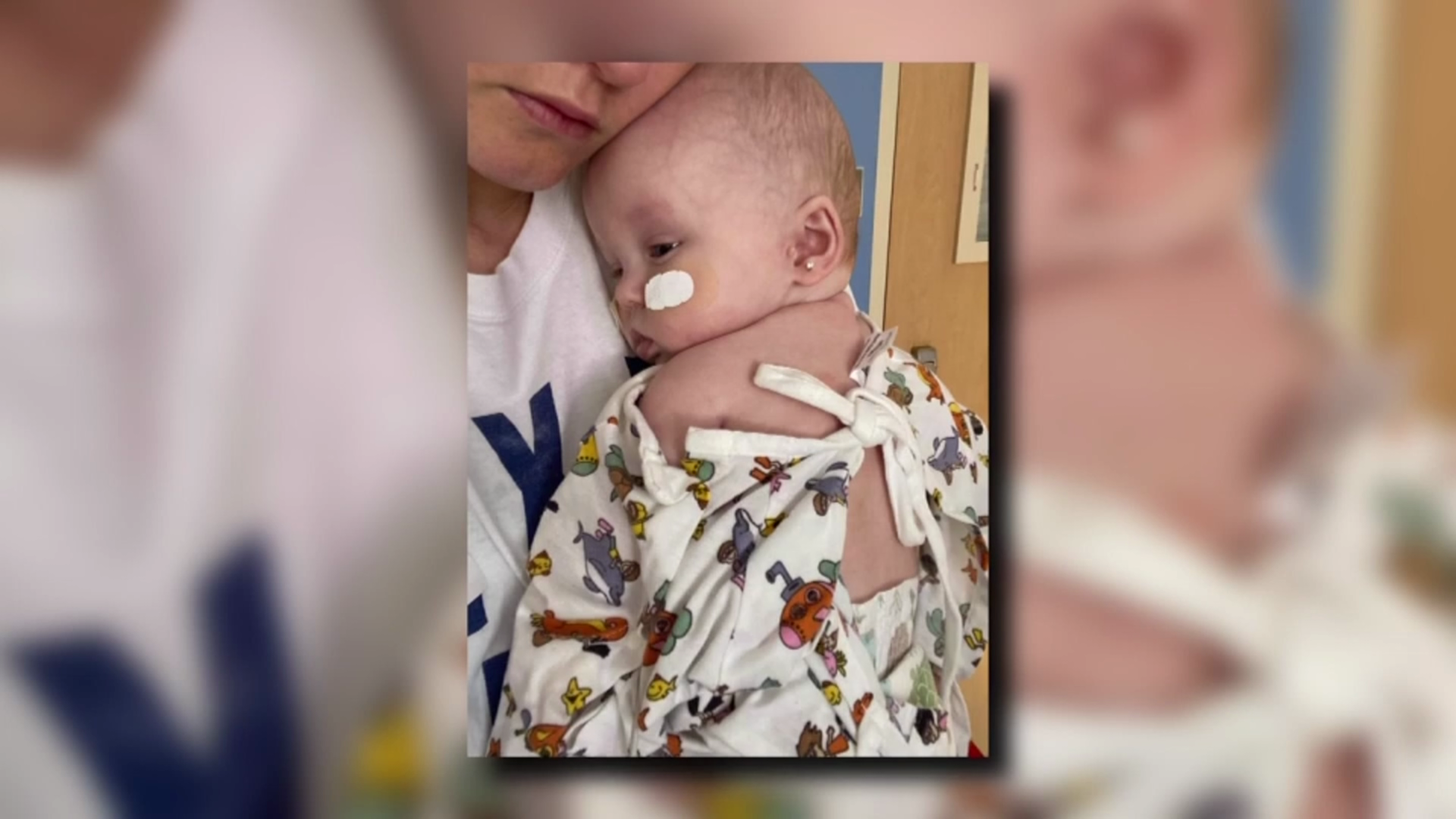 Cold That Usually Surfaces in Winter is Surging This Summer, Baffling Docs and Worrying Parents

There has also been a slow but steady rise in the rate of people testing positive for the virus. The current seven-day average testing-positivity rate in the county is 1.23%. Although still remarkably low, the rate is four times the 0.3% rate reported a month ago.

COVID-19 deaths have remained relatively low, with just eight new fatalities reported Wednesday, raising the overall death toll to 24,514. Throughout the pandemic, deaths have tended to rise in the weeks following surges in hospitalizations.

Health officials have said the county's recent increases in daily infections and testing-positivity are being fueled by the rise in COVID-19 variants, particularly the highly contagious Delt' variant. They added that with 4 million residents in L.A. County still unvaccinated -- including 1.3 million children who aren't eligible for shots -- there is enough risk for the variant to pose a significant threat.

Delta has also become California's most identified strain of the coronavirus, accounting for 35.6% of the variants analyzed in June, a steep increase from May, when the number was just 5.6%, according to the California Department of Public Health.

Ferrer said last week 245 cases of the Delta variant have been confirmed in the county, nearly double the number from the previous week. The county conducts only limited sequencing tests needed to identify the variants, so the number cannot be extrapolated across the population, but Delta has become the most dominant variant detected in the county.

As of last week, more than 10.4 million doses of COVID-19 vaccine had been administered in the county. The latest numbers show that 59% of residents age 16 or older are fully vaccinated, while 68% have received at least one dose. The numbers are higher among seniors, with 76% of people 65 and older fully vaccinated, and 87% with at least one dose.

Vaccinations continue to lag among the Black community, which is also bearing the brunt of new COVID infections and hospitalizations. As of July 2, 44.7% of the county's Black residents aged 16 and up have received at least one dose of the vaccine. That compares to 75.5% of Asian residents, 65.3% of white residents and 54.2% of Latinx residents.