Covina police say they came upon 24-year-old Daniel Valdivia when responding to "several 911 calls regarding a man with a gun near Country Liquor."

Covina police said Friday a man who was fatally shot by officers outside a liquor store last weekend was wielding an imitation Glock BB gun.

Daniel Valdivia, 24, was shot about 10:10 p.m. Saturday in the 100 block of East Arrow Highway and died at a hospital, according to the Los Angeles County coroner's office and the Covina Police Department. 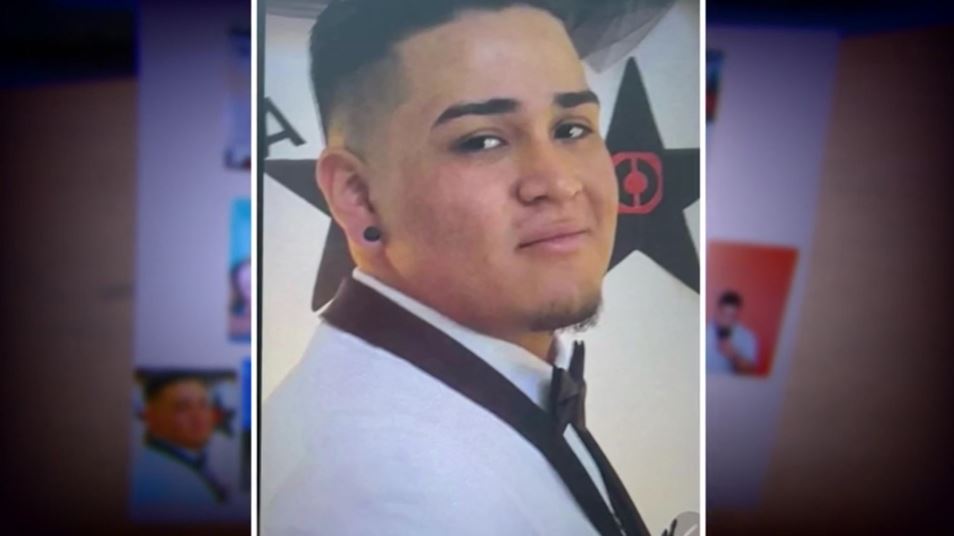 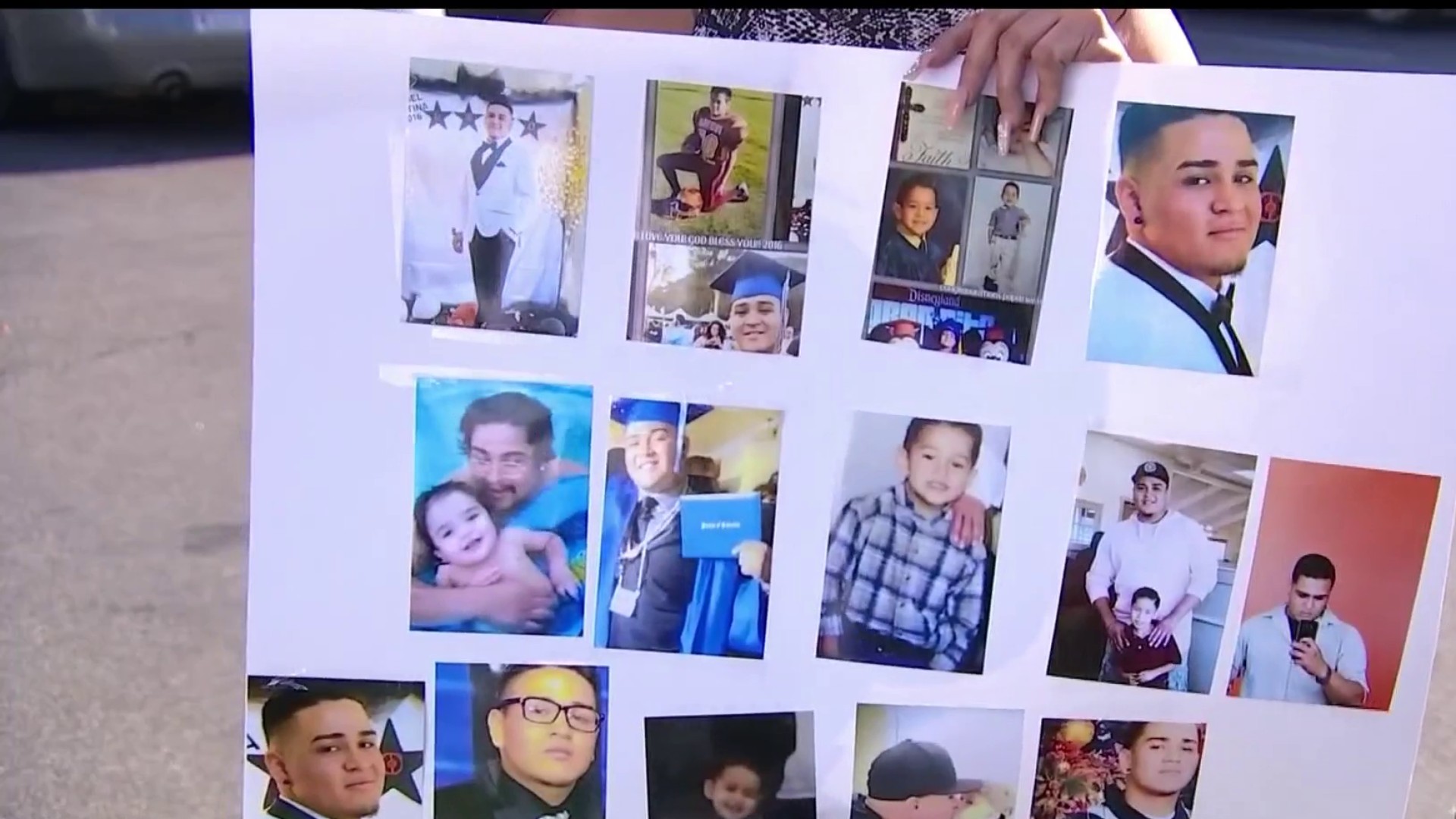 Family of Man Shot by Police in Covina Gathers for Vigil, Demands Answers at Scene of Death Officers went to the location after police "received several 911 calls regarding a man with a gun near Country Liquor,'' police said in a statement.

"The callers further stated that the man was drinking a beer, arguing with other customers and people were running from the area,'' police said.

Arriving officers saw three men near the front of the business, police said.

"The officers identified a man who fit the description of the call and gave lawful commands not to reach for anything ...,'' police said. "The individual did not comply with these commands and began to remove what officers reasonably believed to be a gun from his waistband.''

"Valdivia was armed with a .177cal imitation Glock BB gun ...,'' according to police.

Investigators from the Los Angeles County Sheriff's Department and the California Department of Justice were called to the scene, and the DOJ assumed responsibility for the investigation, police said.

"The Covina Police Department will continue to cooperate with DOJ, who will conduct this investigation and make public its findings,'' police said.