Over the objection of residents and activists, the California Public Utilities Commission agreed Thursday to increase the amount of natural gas that can be stored at the Aliso Canyon storage facility near Porter Ranch, raising the limit to roughly 60% of allowable capacity.

The storage facility -- site of 2015-16 leak that grew to the worst of its kind in U.S. history -- has been operating since 2018 at about 50% of capacity. The commission voted Thursday to increase the facility's allowable storage to roughly 41 billion cubic feet, or Bcf, roughly 60% of the current 68.6 Bcf capacity.

The commission rejected an alternative proposal that would have allowed the facility to operate at 100% capacity. The increase was recommended in what authorities called an effort to ensure adequate regional energy supply during the upcoming winter.

"With projections for higher than normal natural gas prices nationwide and repair work on an interstate pipeline limiting natural gas supplies to our region, SoCalGas storage facilities, including Aliso Canyon, will play a key and essential role in delivering reliable energy and keeping energy prices stable for Southern Californians this winter, Christine Detz, spokeswoman for Southern California Gas Co., which operates the facility, said in a statement after the vote.

Sempra, SoCalGas to Pay up to $1.8 Billion Over 2015 Gas Blowout in Aliso Canyon 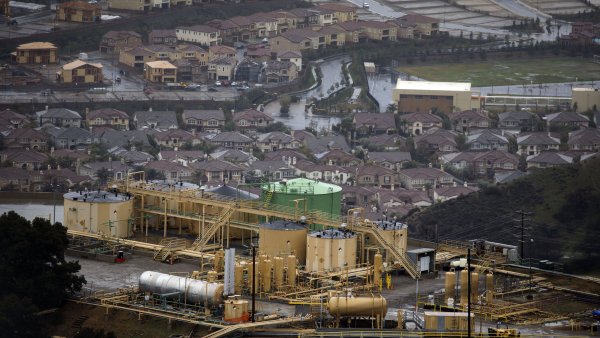 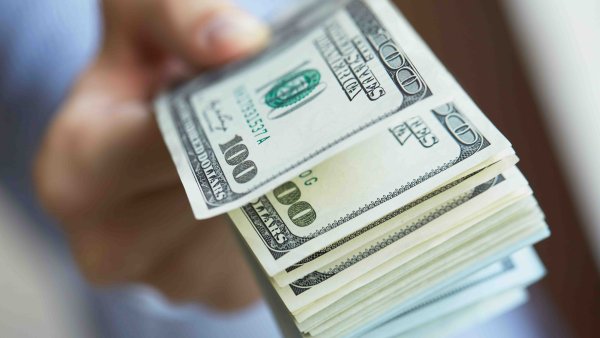 According to the utility, Aliso Canyon supplies supported regional electric and gas systems on more than 150 days over the past two years, helping to stabilize energy prices and prevent outages during periods of peak power demand.

"Our decision today helps ensure energy reliability for the Los Angeles Basin this winter in a safe and reliable manner, Guzman Aceves said in a statement. "We continue to move forward on planning how to reduce or eliminate the use of Aliso Canyon, and to ultimately reduce our reliance entirely on such natural gas infrastructure as we transition to a clean energy economy.

Residents and activists, however, decried the move, contending the region already has more than adequate natural gas in storage. Dozens of people called into the commission meeting to object to the increase in storage capacity.

The largest methane gas leak in U.S. history now has a price tag. Without admitting fault, SoCal Gas will compensate those put in its path with close to $2 billion. Robert Kovacik reports for NBC4 News at 11 p.m. on Sept. 27, 2021.

"Allowing any increase in storage capacity at SoCalGas' Aliso Canyon facility is not only dangerous, it is needless, Alexandra Nagy, California director of Food & Water Watch, said in a statement. "SoCalGas and its shareholders are the only ones who profit from this disastrous glut of natural gas in the backyard of their ratepayers. Governor (Gavin) Newsom has instituted setbacks to protect frontline communities from oil and gas drilling. But where is the protection for communities in the shadow of gas infrastructure like Aliso Canyon? Governor Newsom has made it clear that Aliso Canyon should be shut down. Now he must follow his mandate with action and ensure the CPUC closes this facility once and for all.

In 2019, Newsom directed the CPUC to expedite the closure of Aliso Canyon. The L.A. City Council and the L.A. County Board of Supervisors have also voted to shutting down the Aliso Canyon facility immediately.

Rep. Brad Sherman, D-Sherman Oaks, was among those opposing an increase in capacity at the facility Thursday.

"'Rather than increase pressure within the same facility that six years ago became the site of the nation's largest methane blowout, I urge you to act swiftly and to take additional measures to permanently close Aliso Canyon, Sherman wrote in a letter to the commission. "You should deny the application to increase pressure and storage at the Aliso Canyon facility.

Instead, you should order Southern California Gas to submit expeditiously a plan to shut-down the facility while maintaining reliable service to consumers and businesses.

The massive leak at Aliso Canyon began on Oct. 23, 2015, and wasn't capped until mid-February 2016, emitting 100,000 tons of methane and other substances. Health concerns stemming from the gas leak prompted thousands of residents to move out of the area into temporary housing at the expense of the Gas Co. Residents have continued to complain of health issues due to exposure to benzene, uranium, crude oil and other cancer-causing chemicals.

In September, SoCalGas parent company Sempra Energy agreed to pay up to $1.8 billion to settle damages claims of more than 35,000 people.

Under its $4 million settlement agreement with prosecutors, SoCalGas was required to install and maintain an infrared methane monitoring system at the Aliso Canyon site -- estimated to cost between $1.2 million and $1.5 million -- and to retain an outside company to test and certify that the monitoring system and real-time pressure monitors to be placed at each gas well are working properly.

The agreement also mandated the hiring of a half-dozen full-time employees to operate and maintain the new leak-detection systems 24 hours a day at a cost of about $2.25 million over three years.

The agreement also called for the company to revise and adopt new reporting policies for actual and threatened releases of hazardous materials to the appropriate agencies, and mandated training courses on proper notification procedures for all of the utility's employees who work at natural gas storage facilities within Los Angeles County.