One Hospitalized After Crash in El Sereno Area

A man was hospitalized after he was struck by a car Monday morning on an El Sereno street.

The crash was reported at 12:13 a.m. at Soto and Multnomah streets.

Officers were responding to an unrelated call when they saw the man on the ground in the middle of the street. The officers called for help, then continued to the initial emergency call, according to the department.

Before the second unit arrived, a driver struck the individual. That driver stayed at the scene and tried to help the victim, police said.

The condition of the hospitalized pedestrian was not available. Plans Are Scrapped for This Summer's OC Fair 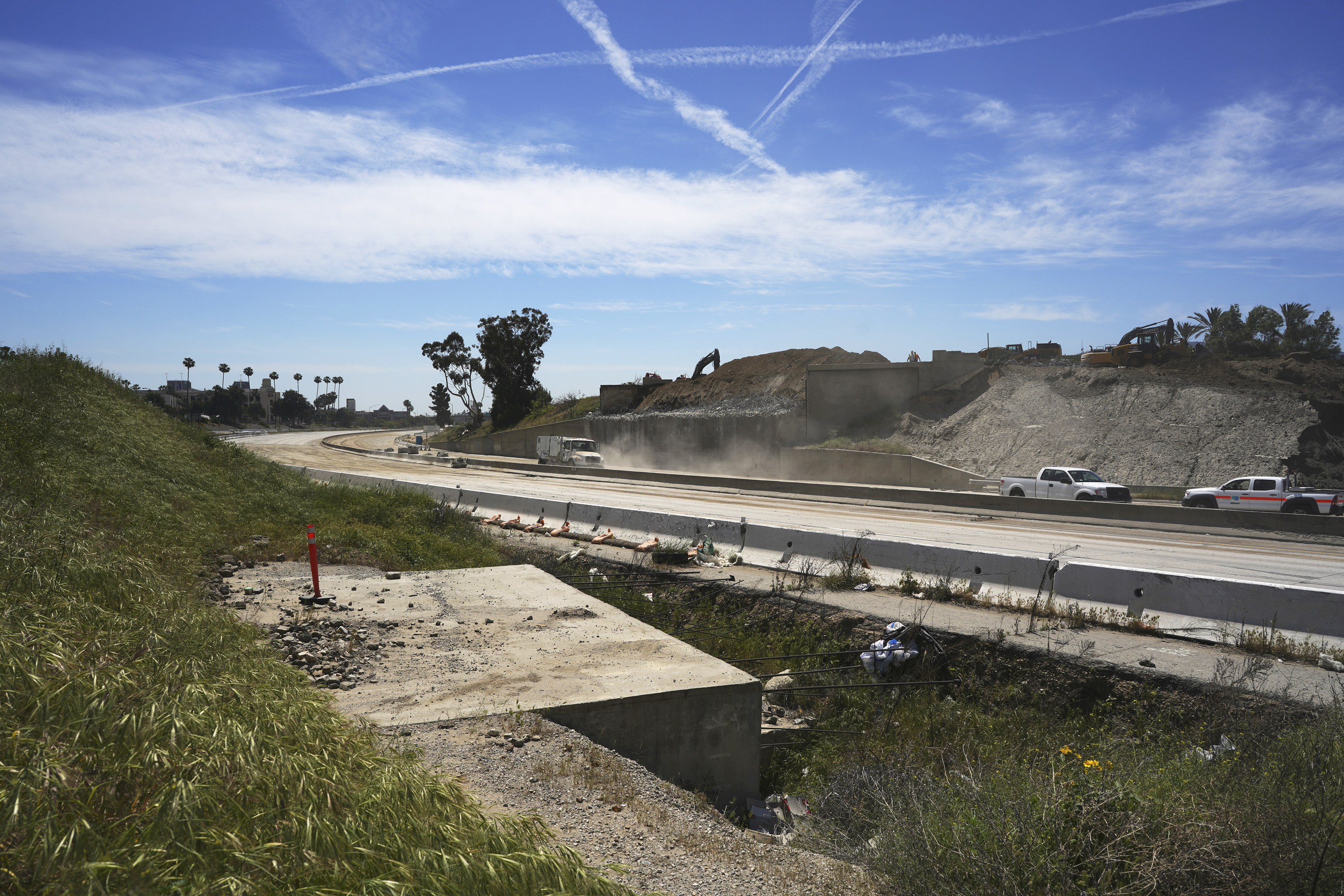 Editor's Note: An earlier version of this article indicated the victim was struck by a patrol car. Police say the patrol car was not involved in the crash.