Fire crews were working Thursday afternoon to put out a fire in a three-story commercial building on the Universal Studios lot.

The small blaze that started at 12:02 p.m. was extinguished a half-hour after crews were dispatched to the scene, according to the Los Angeles County Fire Department.

A cause for the fire remains unknown. 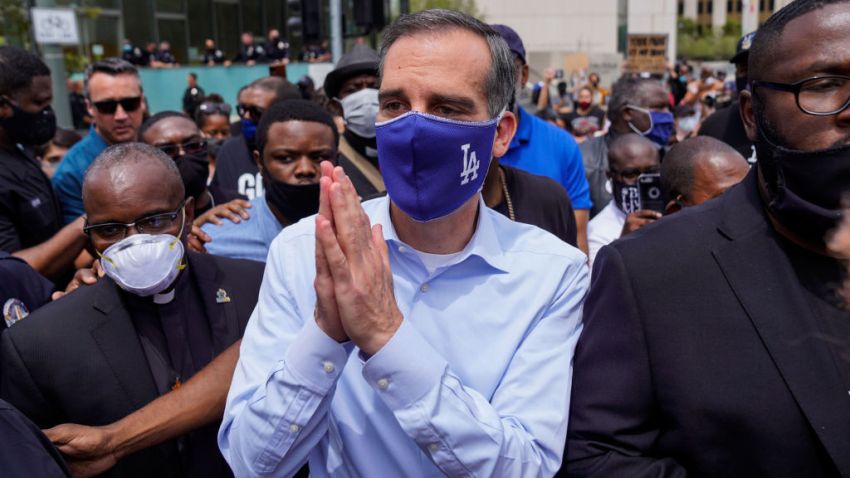 The building in which the fire started was unoccupied and was the site of demolition work,  according to a statement by Universal Studios.

The blaze was said to have been contained in the ducting of a small structure on the roof of the building.