SoCal Gets Ready for Stormy Mid-Week

Workers and residents in LA County were still getting ready Tuesday night for what's expected to be a wet mid-week, with potential for flooding, mudslides or other problems.

Light rain fell Tuesday morning in some areas, but the more serious downpours were expected by Wednesday.

Places like La Cañada Flintridge are vulnerable to mudslides since they are so close to recent burn areas.  That's why temporary concrete barriers are in place, and sandbags line many residential streets.

There will be three to five more years of anxious winters for hillside residents, according to officials.  That's how long they think it will take for 250 square miles of land burned in the 2009 Station Fire to completely recover.

Until then, officials said each storm presents both a threat and an opportunity to make sure preventative measures actually work.

"This is a good dress rehearsal for all residents of the county to be aware that the winter season is coming," Bob Spencer of the LA County Department of Public Works said.

LA city crews are also getting ready, just in case a little rain becomes a downpour.  They spent Monday and Tuesday clearing out the city's catch basins.

"We find a lot, mostly trash and some rocks, car parts once in a while," Sergio Paramo of the City of Los Angeles Department of Public Works said.

If the debris isn't cleared before it rains, clogged catch basins can quickly turn wet roads into rivers.

"If you don't clean, it floods out the street and there's a lot of damage that could possibly occur," Paramo said. 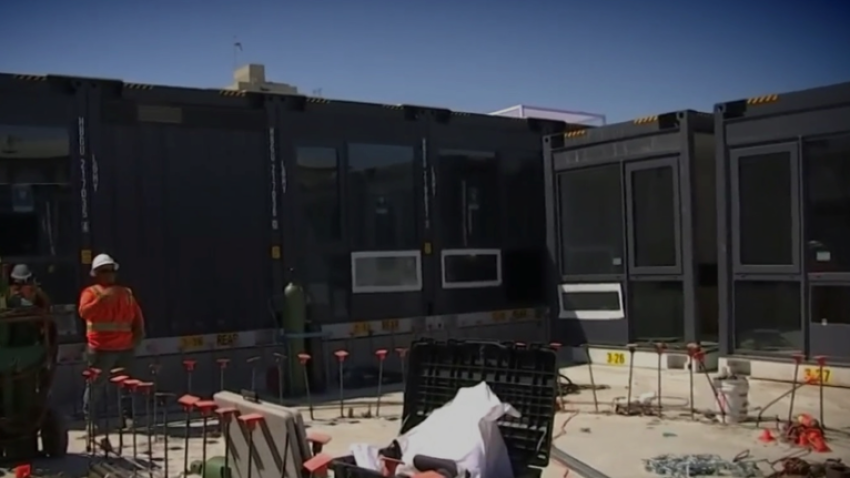